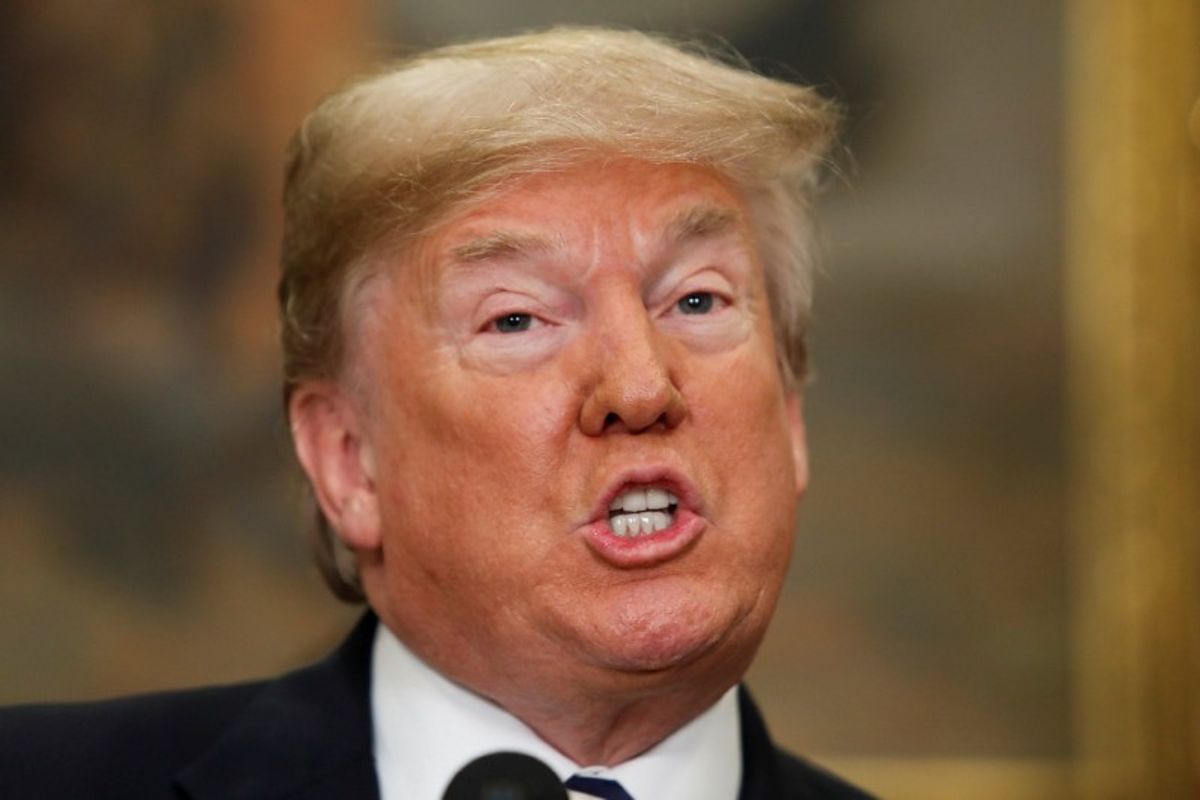 Always be ready to walk away from the table if you don’t like the deal, US President Donald Trump once wrote. Well, forget about the table — on Thursday morning Trump pulled the plug a full three weeks before even getting into the room with North Korea’s Kim Jong-un.

What happened? President Trump’s framed his decision to cancel the planned 12 June summit as a matter of words — he didn’t like it that North Korean officials said some not very #BeBest things about Vice President Pence! — but in reality the collapse had to do with a critical underlying disagreement over definitions.

The prospect of “denuclearization,” which was central to any talks, always meant very different things to Pyongyang (give up weapons slowly, get lots of good stuff along the way) and Washington (give up weapons swiftly, we’ll talk about your benefits afterwards, but maybe you won’t be around long enough to see them.)

That ongoing disagreement — just weeks from the summit — burst into the open in the recent verbal sparring between Pyongyang and Pence (and National Security Adviser John Bolton) which Trump used as the pretext to scuttle the summit.

So what’s next for our two jilted leaders?

The ball is in Pyongyang’s court now, but Kim Jong-un hardly needs to hurry after it. A summit on equal footing with the US president would have been a diplomatic coup for him, sure, but even without that, the threat of US military action against him is already lower, and his relations with South Korea and China much warmer, than they were just weeks ago. Those things are already wins for Kim. So he can afford to play it cool for at bit — but is that really his style?

For Trump, although the foreign policy mandarins see this as a big humiliation, his base will see it as a strong move from a tough negotiator, so there’s little political fallout there. A bigger question is how this plays into his calculus on China. For months, Trump has pulled his punches with Beijing on trade issues, in part because he needed President Xi Jinping’s help to pressure his client Kim Jong-un to the table. But if Trump sees the summit as a lost cause, he could quickly pivot to a more confrontational stance towards China.