Ian Bremmer shares his insights on global politics this week on World In :60.

How badly has the Russian economy been affected from the war in Ukraine?

Well, I mean, badly in the sense that half of Russian military capabilities, uh, in terms of things like ammunition and ballistic missiles and, you know, even standing army that's capable has been chewed up by a year of war. So Russia is gonna have to now rebuild that, and that does mean that their exports to other countries, they were the second largest defense export in the world, is gonna seriously take a hit. But near-term, less than 4% GDP contraction in 2022, which means that Russia's position of having all of these critical resources that everyone else in the world still really needs gives them a lot of resilience in terms of their economy. They're not gonna fall apart any time soon.

Ian Bremmer shares his insights on global politics this week on World In :60.

As high-level week at UNGA gets underway, that's United Nations General Assembly, what is top of mind for visiting world leaders?

I don't know. How about war on the ground in Europe? How about massive inflation happening in food prices and energy prices around the world? How about how the Europeans get through a very cold winter and what happens as a consequence of that when they don't have enough energy, and prices are like two, three, four, five times what they were last year? How about climate change ongoing and still becoming a bigger and bigger problem every year? Lots to talk about at UNGA, depends on who you talk to though. Depends on who you talk to.

Jon Lieber, head of Eurasia Group's coverage of political and policy developments in Washington, DC shares his perspective on US politics:

What are the implications of the unfolding Biden document scandal?

Revelations that President Biden mishandled classified documents as a senator and vice president are the first major scandal of what has really been an otherwise pretty squeaky-clean administration. FBI officials have uncovered caches of documents in Biden's Delaware home and at his think tank, the Penn Biden Center. Media outlets like CNN have kept the story in the headline for weeks, even sending a helicopter to circle his house during an FBI search, adding to the drama.

Will resignations and a political shake-up in Ukraine negatively affect its war efforts?

No, not at all. This is anti-corruption efforts, getting rid of a bunch of people that are seen as problematic in terms of skimming money within the government. Russia's been more corrupt than Ukraine historically, but actually, it's quite close. There's a lot of work to be done, and as people start thinking about Ukraine attracting major funds from the Europeans, the Americans, others, multilaterals to rebuild the country, they really need to make sure that the money is going where it needs to, and that means running the economy well. So this is the effort that's being tried here, but it doesn't really matter with the war effort at all.

Jon Lieber, head of Eurasia Group's coverage of political and policy developments in Washington, DC shares his perspective on US politics:

What does it mean that the US has hit its borrowing limit?

Well, the US this week hit its statutorily created debt limit, meaning that because of all the money that it borrowed during the course of the pandemic and the fact that it's borrowing hundreds of billions of dollars a year spending more than it takes in tax revenues, it hit its $31.5 trillion debt limit, which means that the US is now in a situation that it cannot issue new debt until Congress acts to raise the debt limit. However, Congress does not want to raise the debt limit, and there are a couple episodes during 2011 and 2013 where Congress came very, very close to the date where it would've potentially defaulted for the first time ever by not making payments to creditors.

What's happening in Davos from the European point of view?

I think there are two issues that are discussed quite broadly.

China is open for business: Chinese Vice Premier at Davos

What was China Vice Premier Liu He's message at Davos? Is Ukraine dominating Davos again? Is Ursula von der Leyen the new face of Europe? Ian Bremmer shares his insights on global politics this week on World In :60 from an undisclosed room at the World Economic Forum in Davos, Switzerland.

What did Kevin McCarthy have to promise to become the Speaker of the House? Jon Lieber, head of Eurasia Group's coverage of political and policy developments in Washington, DC shares his perspective on US politics:

What's on the agenda at the Three Amigos Summit? Is Russia on a path towards becoming a failed state? Will banning public Palestinian flag flying lead to further conflict in Israel? Ian Bremmer shares his insights on global politics this week on World In :60.

Speaker vote mess shows how ungovernable US House is

What are the implications of the House failing to elect a speaker this week? Jon Lieber, head of Eurasia Group's coverage of political and policy developments in Washington, DC shares his perspective on US politics. 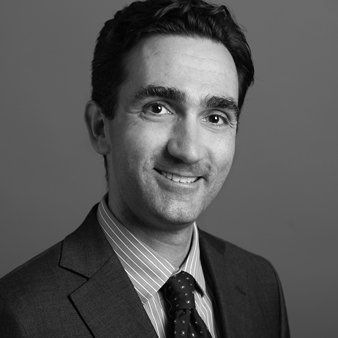 Jon Lieber, Eurasia Group’s Managing Director for the US
Break down the US political landscape with Jon Lieber
Watch now 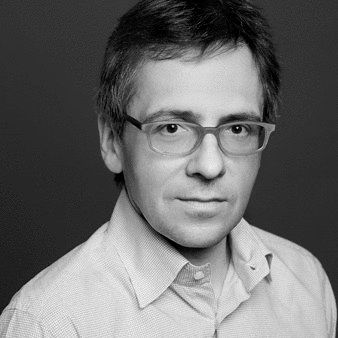 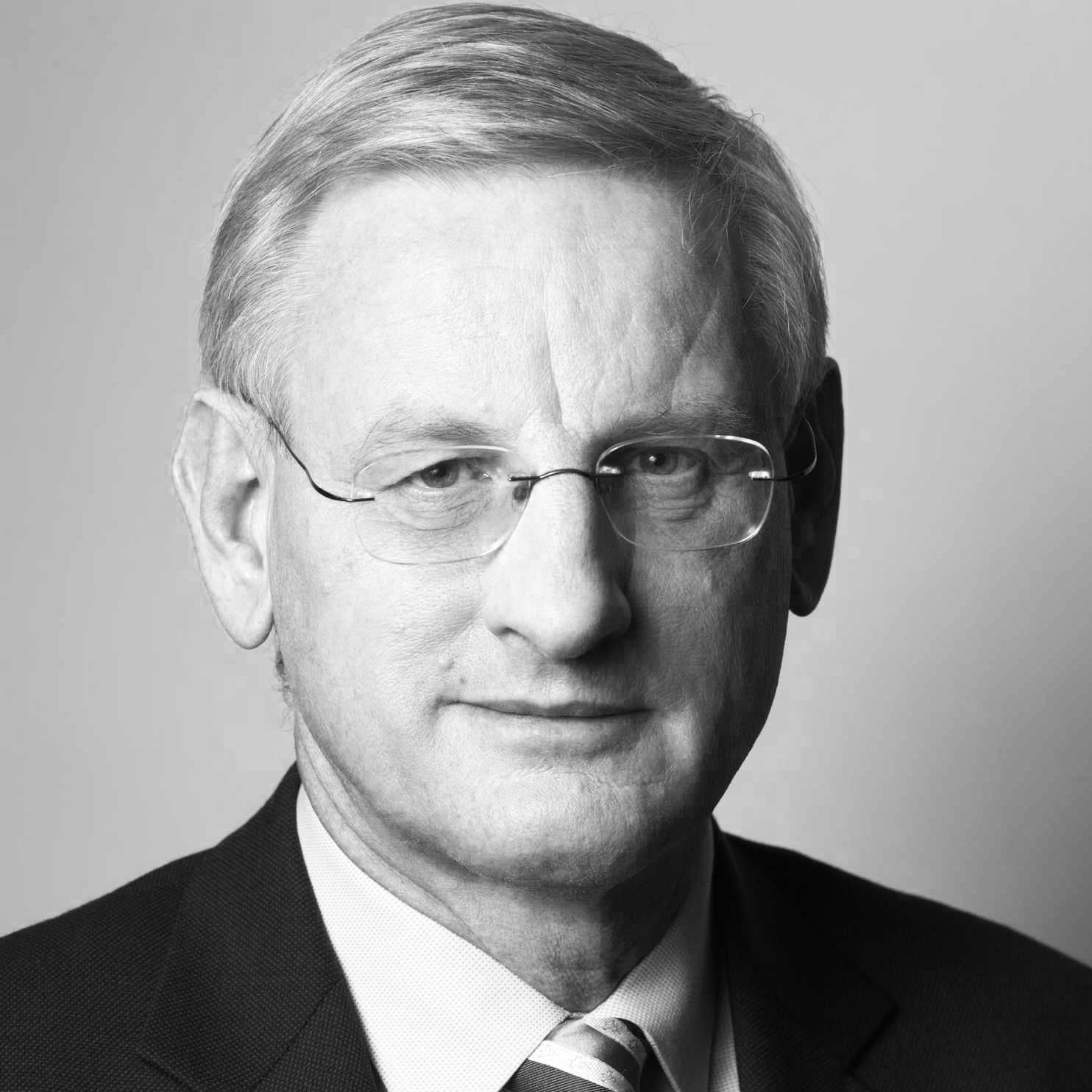 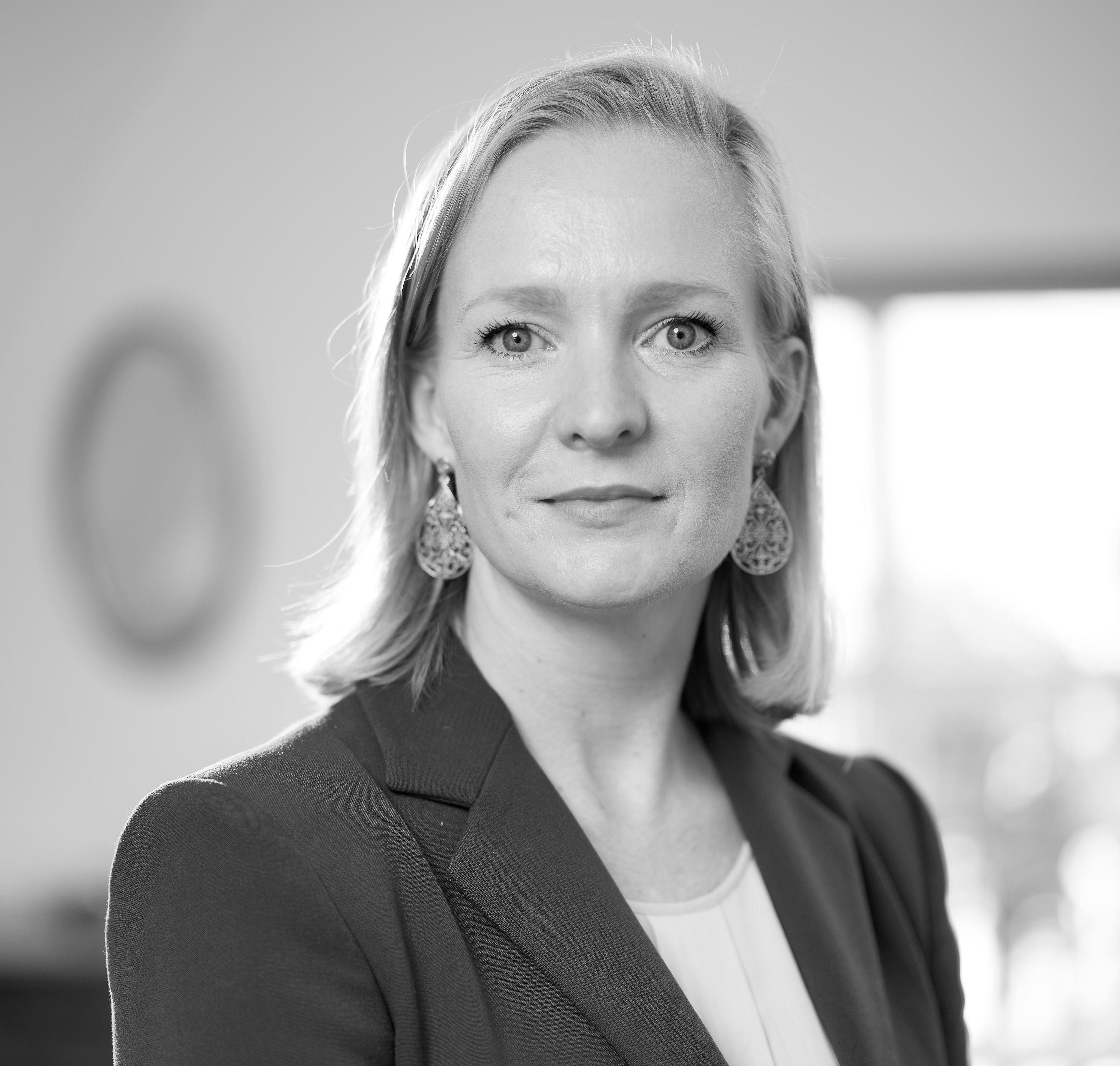 About UsCareers PressContact Us Privacy PolicyTerms of Use
© 2023 GZERO Media. All Rights Reserved | A Eurasia Group company.