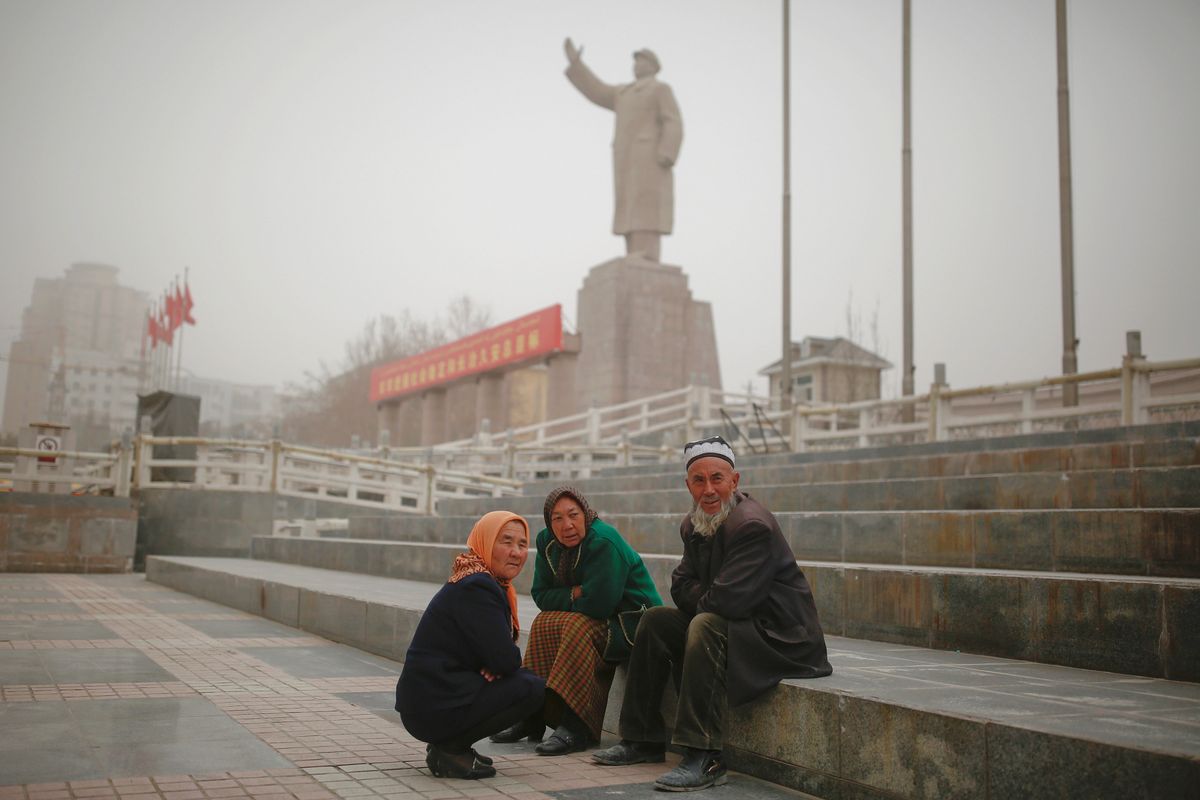 The controversy over China’s treatment of its Uighur population is growing, with a chorus of international critics accusing Beijing of building a 21st century surveillance state and gulag system in Xinjiang province, in the country’s far northwest.

Some background, in case you haven’t been following: the Uighurs, a predominantly Muslim, Turkic ethnic group that is distinct from China’s Han majority, account for a little under half of the 24 million people Xinjiang, a vast, resource-rich region roughly 3 times the size of Texas. Over the past decade, flaring ethnic tensions and a string of attacks by Uighur separatists have prompted a heavy-handed response from the ruling Communist Party. China says it’s providing security and “vocational training” in a province that’s prone to bouts of terrorist violence, but a growing number of witness accounts and satellite images of alleged internment camps suggests a broad and systematic campaign of ethnic repression is underway. Last month, a UN human rights panel threw its weight behind reports suggesting that up to a million or more Uighurs have been detained.

Now the Trump Administration is considering sanctions against the senior Communist Party boss in Xinjiang and other Chinese officials. A bipartisan group of US lawmakers is also pushing for curbs on Chinese tech companies that sell cameras and facial recognition software that helps power the Xinjiang surveillance state, which also reportedly includes fingerprint and iris scans, DNA sampling, and government spyware installed on mobile phones.