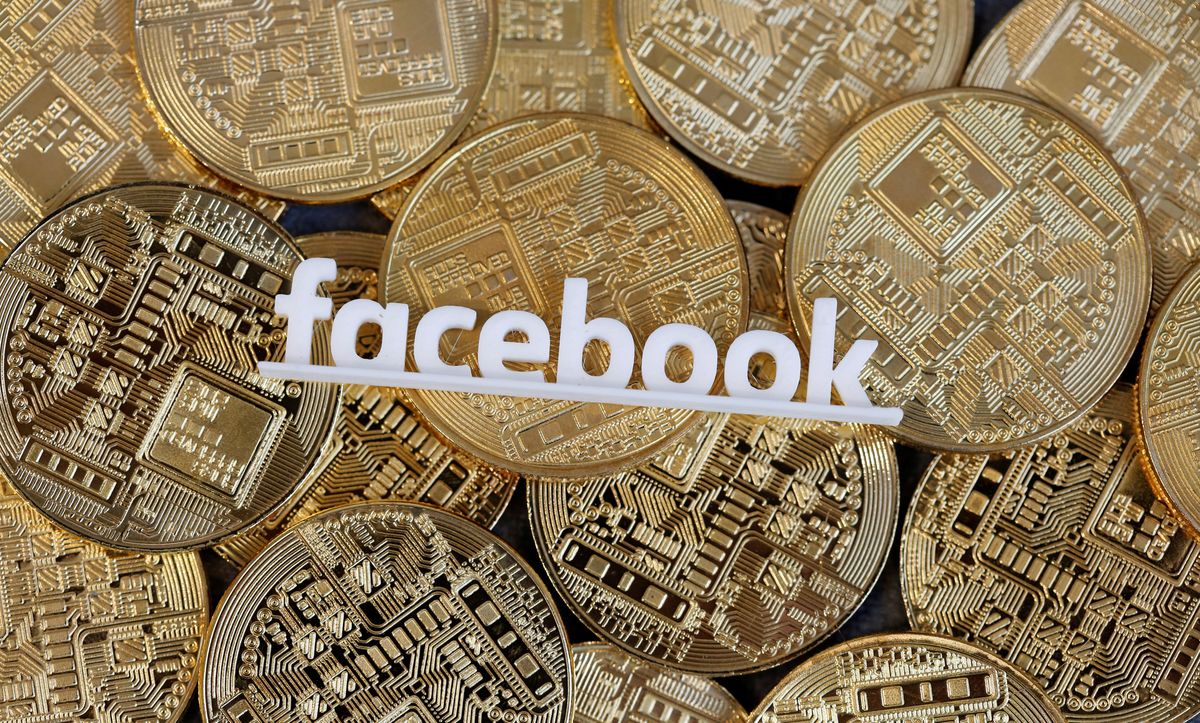 Facebook unveiled plans for a new cryptocurrency and payment system on Tuesday. It's called the Libra, and it's not-so-modest goal is to "reinvent money," and "transform the global economy" so that "people everywhere can live better lives." Ambitious much, Zuck?

This is a huge political gamble, but the rewards could be enormous. Here's a quick look at the tradeoffs:

The risks: Facebook is asking its 2.5 billion users — and government regulators — to entrust it with something that's vitally important to people everywhere and a power that governments jealously protect: access to money. And it's doing so at a time when trust in Facebook and other big Silicon Valley companies is at a low ebb.

Whether it's a concern that Big Tech has become too powerful or that it's not doing enough to protect privacy or put a stop to fake news, it's a heck of a time to launch a new techno-utopian project that could give Silicon Valley much more power — including the ability to track not just what people say they like but how they spend their money.

Mark Zuckerberg understands this — the Facebook founder is setting up Libra as a Swiss-based non-profit that will be governed by an "association" of 28 tech and financial companies and non-profits of which Facebook is just one member. He's also promising that Facebook will not mix personal data with payment information, and to cooperate with regulators.

But this will always be Zuckerberg's baby, and by launching Libra, he's painting a big new political bullseye on his own back.

The payoff: If Libra can survive the inevitable political and regulatory storm (and convince its billions of users that they can trust the underlying technology and financial stability of the new cryptocurrency) the upside could be enormous.

How enormous? The Libra website claims that more than 30 percent of the world's population — about 1.7 billion people — currently lack access to traditional bank accounts. Many more pay steep fees to transfer money using traditional payment services. Libra, by contrast, promises access to anyone in the world with a simple smartphone — and to make payments as inexpensive as sending a text message.

Plug those capabilities into a social network whose user base is roughly double the population of the biggest country in the world, and the results could be revolutionary — not just for billions of people who would gain new access to financial resources, but for Facebook's business model, and for central banks and governments that have traditionally sought to control the flow of money through their economies.

That would be a techno-utopian dream come true, but it's a power that governments won't willingly surrender.

From Your Site Articles
Related Articles Around the Web
Microsoft