Maybe the future isn't so shocking after all 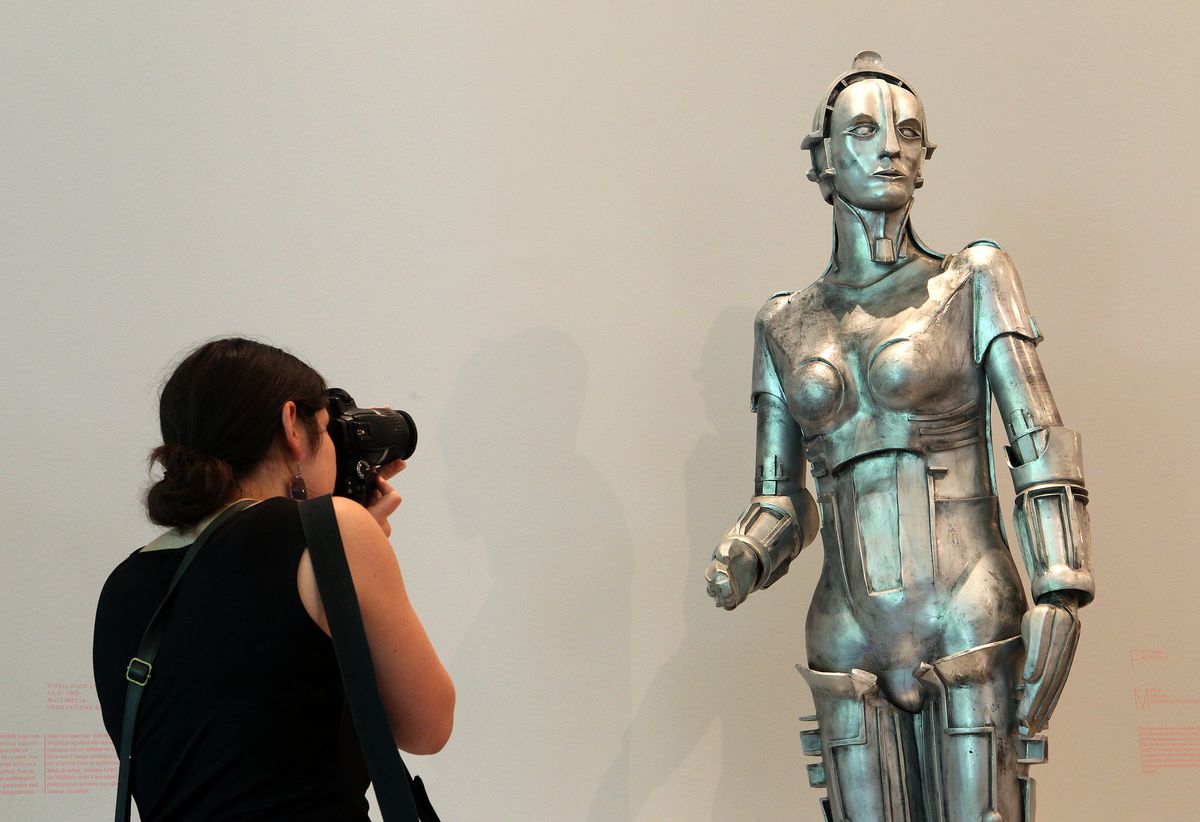 Technology is changing faster than people or governments can keep up. The move to an information economy is rapidly displacing old industries. People subjected to a continual barrage of news and data feel anxious and alienated. They're suffering from "information overload."

These ideas could easily be part of a stock description of life at the beginning of the 2020s. In fact, they were first popularized half a century ago, in 1970, when the author Alvin Toffler and his wife Heidi, later credited by Alvin as co-author, published their book, Future Shock.

The Tofflers were trying to make sense of a world moving faster and faster, thanks to jet travel, mass media, the birth control pill, and the then-still-very-nascent computer revolution, leaving people and society struggling to cope. Some of these concerns may seem quaint or dated (check out the documentary film about the book, which opens with a Pan-Am jet and a middle-aged Orson Wells walking through an airport puffing a cigar), but many of the trends it identified are still relevant: today's policymakers, business leaders, and citizens face a new wave of technology-related angst. Artificial intelligence, automation, and viral disinformation are leaving people alienated, disrupting traditional institutions, and raising concerns about the future of democracy.

What lessons can this 50-year-old book offer? Here are two ways to look at it - one positive, and one slightly more pessimistic:

The world (and democracy) survived the "future shock" of the 1970s – it will do so again. While the Tofflers may have put their finger on an important trend, the world didn't fall apart after 1970. Future Shock also arguably put too much stock in the idea of accelerating change as the culprit behind the "malaise, mass neurosis, irrationality and free-floating violence" of its time and too little stock in society's ability to adapt to technological disruption.

People, governments and other important institutions adapted to the technological changes of a previous era, and they can do it again. In another 50 years, social scientists may look back on today's big sources of tech-driven angst and see either overblown worries or other factors besides technology as the main drivers of disruptive trends. In other words, don't underestimate the power of human beings to change. We've been doing it for a long time.

Future Shock was before its time: It wasn't technological change itself that the Tofflers were worried about. It was the accelerating pace of change. The world we live in today is scarcely recognizable from 1970, and not just because you can no longer smoke in the airport. The information overload wrought by the internet and smartphone revolution will only increase as technologies like artificial intelligence and ultra-fast 5G networks lead to an exponential increase in the amount of data that people, governments, and criminals can access. As another futurist, the novelist William Gibson might say, the Future Shock is here, it just isn't evenly distributed.