WE BUILT THIS CITY-STATE 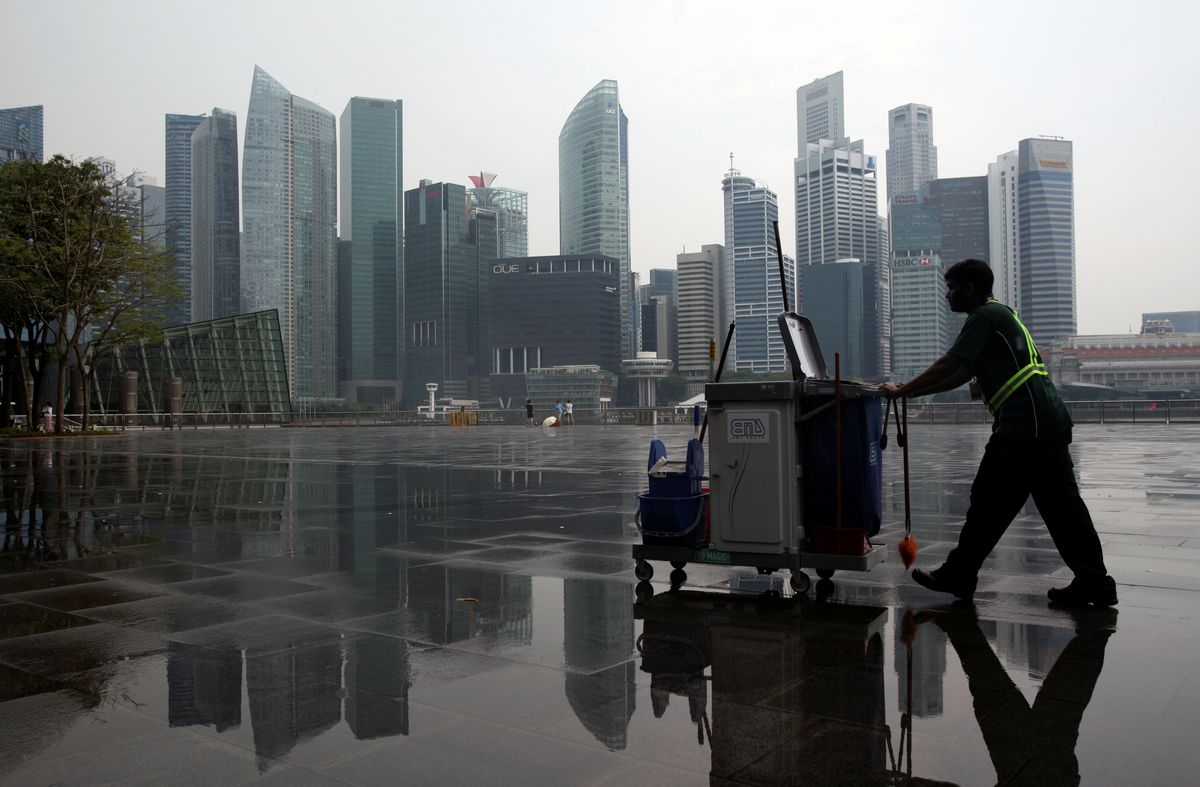 A couple of weeks ago in our Independence Day edition of Signal, we offered a few reasons why we think cities might be the next wave of geopolitical entities to seek independence: they’re home to a growing share of the world’s people and economic activity; they’re increasingly on the front lines of major global challenges like climate change; and they’re increasingly at odds, politically, economically, and culturally, with their rural hinterlands. The more nation-states struggle to reconcile these tensions, the greater the chance that city-states will eventually emerge to take their place.

Interesting idea, but it’ll never happen, according to several readers who wrote in. Skeptics see two interrelated problems: resources and security. Geographically constrained cities have little hope of acting independently of national governments if the latter can restrict their supplies of food, water, and other essential supplies. And national governments would be unwilling to voluntarily give up the tax revenue and economic power that cities generate. National governments have armies, and cities don’t. You do the math.

All good points, but I can’t help but wondering whether technology will erode national governments’ advantages in coming years. Many security experts think that the future of military power lies less in expensive fighter jets and guided missile cruisers, and more in artificial intelligence and on the cyber battlefield. Military-grade cyber weapons are already widely available online, thanks to leaks of high-powered US hacking tools. And some observers are concerned that non-state actors may eventually be able to create powerful new weapons by combining readily accessible civilian technologies, like commercial drones and image recognition, in clever ways. How might a country’s calculus about letting a big city slip away change if that city had access to lethal swarms of AI-powered drones, or if its government could credibly threaten a crippling cyber strike against a faraway nuclear power plant? The question might sound far-fetched today, but will it still seem that way a decade from now?​​​