Fresh elections in the UK: Holiday gift or lump of coal? 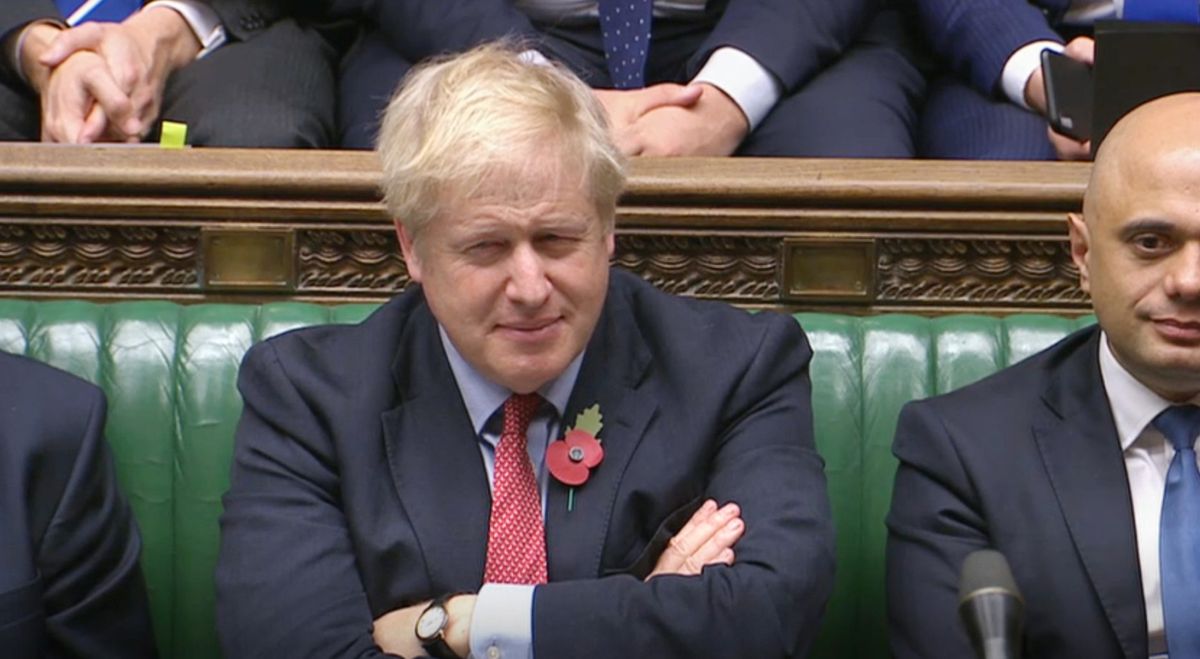 In a breakthrough that will give the British people one more chance to weigh in on the tortured question of Brexit, the UK Parliament – after a series of baroque machinations – agreed late yesterday to hold a general election on December 12.

Prime Minister Boris Johnson has pushed for this vote (four times now!) because he's gambling that his Conservative Party can win the majority he needs to push through his Brexit deal before the newly-extended deadline to leave the EU hits on January 31. Although his party leads in the polls (some even show the Conservatives up by double digits), there is no shortage of risks for him—the polls could just be wrong (as they were when his predecessor Theresa May tried to cushion her own parliamentary majority by calling a snap election in 2017, only to actually lose seats), or voters could hold Johnson, and his entire Conservative party by extension, responsible for the endless anguish of Brexit. Some Britons will even treat this as a de facto second Brexit referendum instead of a national election since there are no guarantees they will have another chance to make their voices heard.

That's exactly what certain parties are counting on. The Liberal Democrats, for their part, will campaign for votes among those who favor remaining in the EU, as will the Scottish National Party, while the upstart far-right Brexit Party will try to poach Brexit supporters who think Johnson hasn't been hardline enough.

One of the big questions is how the opposition Labour Party will fare. Labour, which held out until the last moment on supporting a fresh election, is badly divided over whether to leave the EU or not. They will campaign on renegotiating the Brexit agreement and then putting their new deal to a vote to the British people. Party leader Jeremy Corbyn is a better campaigner than he is an opposition leader, but asking Brexit-fatigued folks to extend the political chaos so Labour can have a turn negotiating with Brussels is a tough message to win an election on.

What's certain is that this will be the most bitter and tumultuous British election campaign in recent memory. What is not as certain is whether it will in fact yield a clear majority for any of these parties. If not, the hell of Brexit will roll right through snowball season…