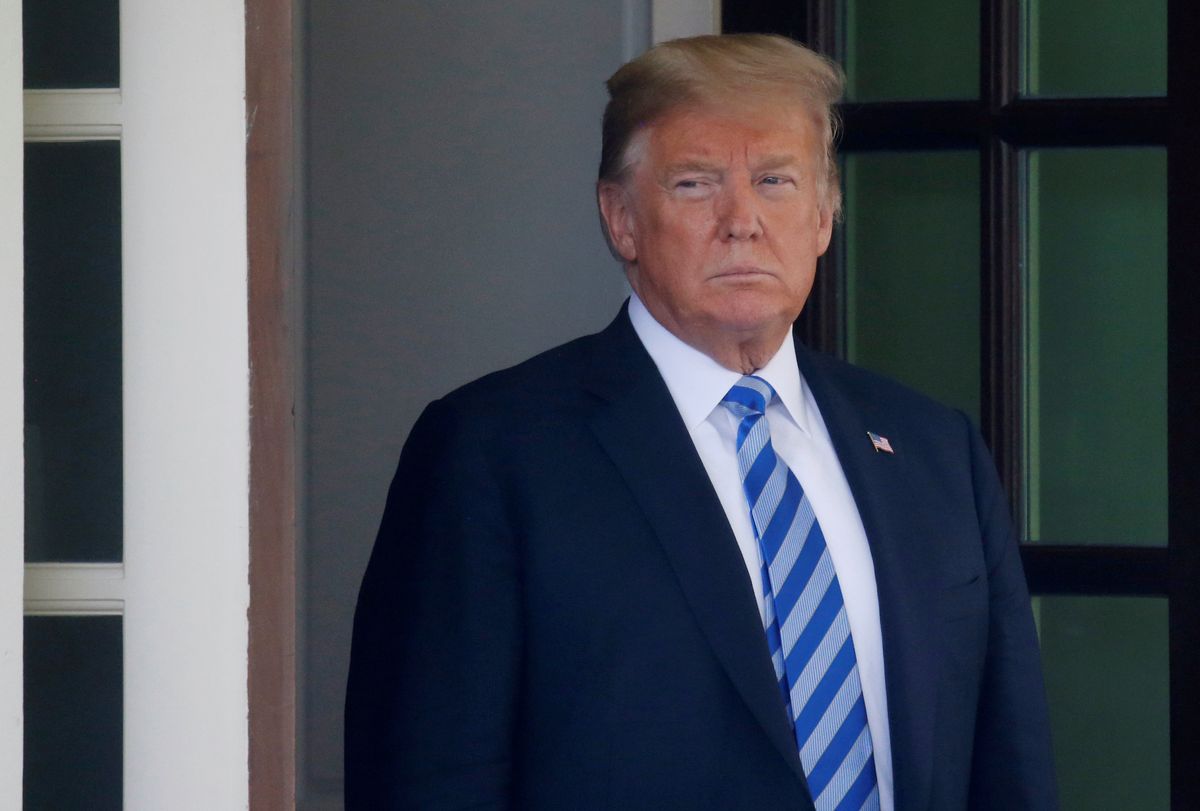 Like many US presidents before him, Donald Trump suffered a significant electoral setback in the midterm elections earlier this week. The Democrats won the popular vote by more than 7 percentage points, and their new majority in the House of Representatives will give them real political power for the first time in two years. True, the result wasn’t as bad as what Barack Obama suffered in 2010 (losing both houses of Congress in one night). But the perception that Trump has been wounded politically ahead of his own re-election bid in 2020 will now start to take hold in many foreign capitals.

As a result, allies and adversaries who’ve been on the receiving end of Trump’s aggressive policies are now actively considering a strategy we might call — “Wait Trump Out.” Consider a few examples:

China’s President Xi Jinping: The current US-China conflict is about more than just trade and investment. It’s the beginnings of a bigger contest for global power. The US is worried about China’s growing commercial and technological clout. China, meanwhile, wants to roll back US influence in East and Southeast Asia. Both sides are vying for dominance over new technologies that will determine the economic balance of power in the 21st century.

When Xi and Trump meet on the sidelines of the G20 summit in Argentina later this month, Xi will try to persuade Trump to tone down the trade tensions that are already weighing on China’s economy. He’ll try to open the door to fresh progress at the negotiating table in the coming months. But will he really put all his cards on the table? Doubtful. He knows that in two years he could be dealing with a different US president and may hold off making big concessions to a recently-weakened Mr. Trump.

European leaders: In July, European Commission President Jean-Claude Juncker cut a temporary deal with the Trump administration that postponed US tariffs on European automobiles in exchange for promises to work toward broader elimination of transatlantic tariffs on industrial goods. But this was merely a ceasefire rather than a trade peace trade. And it envisions concessions from Europe that many EU member states are loath to even consider.

But after Tuesday night, EU leaders may calculate that the optimal strategy is simply to extend negotiations with the US for long enough that Trump can’t extract any big concessions from them before he has to face the electorate again.

Iran’s leaders: Earlier this week, the US re-imposed sanctions on Iran’s oil exports. The damage to Iran’s economy will be substantial, and Iran’s leaders aren’t happy about it. But don’t look for them to immediately renounce the nuclear deal that the Trump administration decided to abandon in May. Tehran still cares about preserving good relations with Europe and now hopes to win a reprieve with a new US president in 2020.

Kim Jong-un: North Korea’s leader has lovingly played the waiting game with Trump longer than anyone. Since the Singapore Summit the script has been simple: Smile. Make promises. Avoid provocation. Take no irreversible action. Improve relations with China and South Korea in hopes of extending “denuclearization” talks long enough to reap economic rewards and then take your chances with a new US president.

Japan’s Prime Minister Shinzo Abe: Trump has successfully pressured Abe into opening negotiations on a US-Japan trade deal that Japan doesn’t want and that Abe has promised at home never to sign. If Abe can persuade Trump to delay big tariffs on Japanese cars, perhaps he can allow these negotiations to die a natural death if Trump leaves office in 2020. He may even be able to persuade a successor to Trump to rejoin the Transpacific Pacific Partnership, the massive trade deal that Trump pulled out of in his first week on the job.

The catch: The problem with these strategies is, of course, that Donald Trump might win re-election. Obama and Clinton both recovered from midterm disasters to win four more years in office, and Trump has proven too talented a politician to be underestimated.