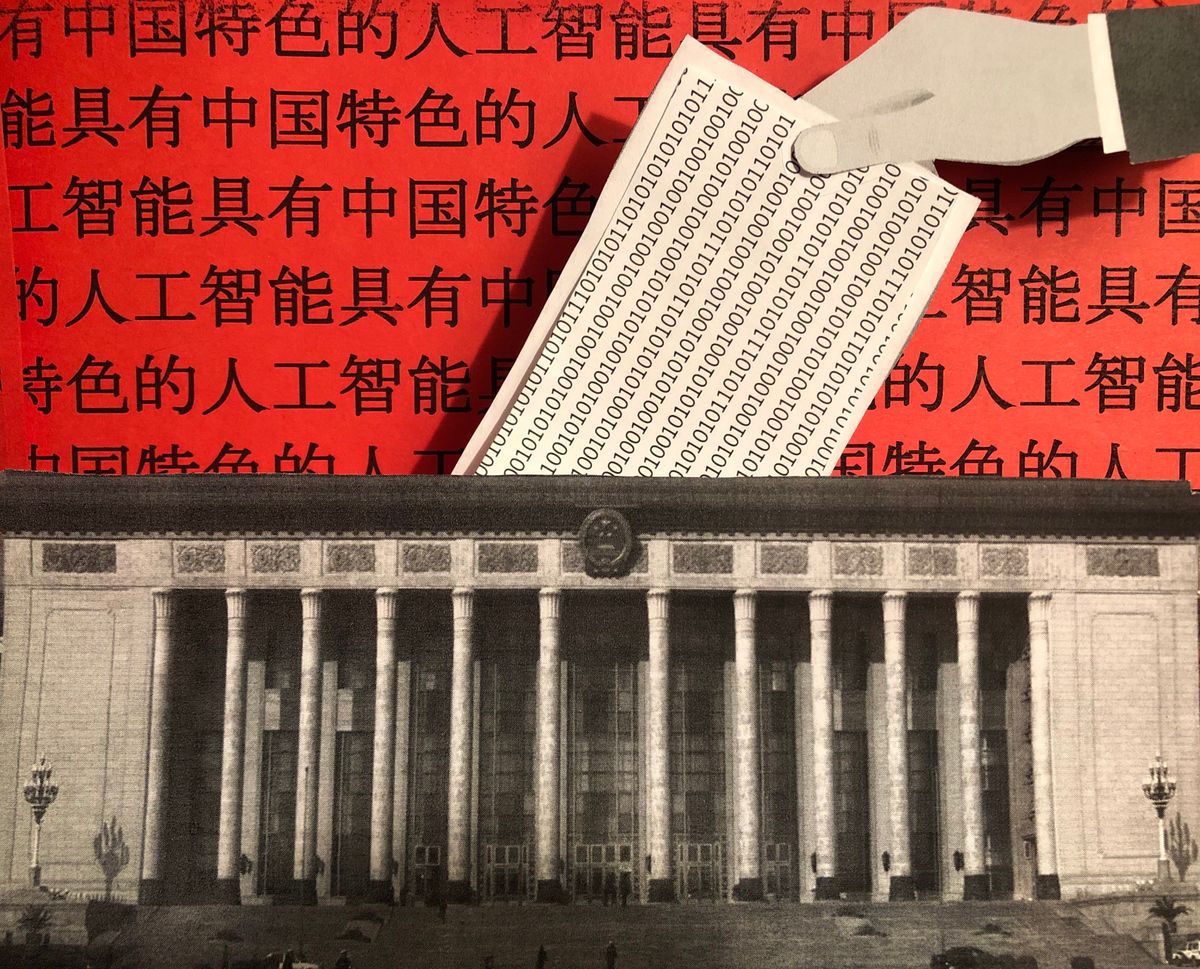 My high school history teacher Dr. Cohen once told me, as we shuffled along the school cafeteria line, that computers would one day make socialism viable. Given that the Soviet collapse had already happened, and that Super Nintendo still seemed vastly more magical than anything you could put on your desk, this seemed far-fetched.

But his point was that one day, in principle, computers could amass enough detailed knowledge about people's needs and living patterns that governments could use them to run a planned economy efficiently. With enough data and computing power, you'd no longer need to rely on prices and markets to match up people with the things they want and need.

Almost thirty years later, computers are helping a Leninist state to maintain power, but in a very different way than Dr. Cohen had imagined.

China, now the world's second largest economy, has long since accepted the need to allow market forces to fuel its economy. But after all these years, the great question remains: As China grows wealthier and its people expect more from their government, can the Communist Party maintain its chokehold on political power? Isn't democracy still the least bad way for governments to understand what citizens want and to deliver those things efficiently?

Beijing is now betting that technologies like artificial intelligence and big data analysis will not only help the state stave off demand for democracy, but make democracy itself irrelevant for meeting the needs of its citizens.

The idea is to create a nation in which every person, company, road, bridge, river, air particle, hospital, school, and police station is monitored by sensors, cameras, or data hoovers. And then to feed that data into AI systems, developed by China's increasingly capable homegrown tech industry, that can help the government do to three things:

It's a huge gamble, but control is a central motivation of the government's bid to become a 21st century AI superpower. That ambition isn't just about global power, it's about maintaining domestic stability. Can Beijing pull it off? No human can yet answer that question. But Dr. Cohen and I are watching closely.