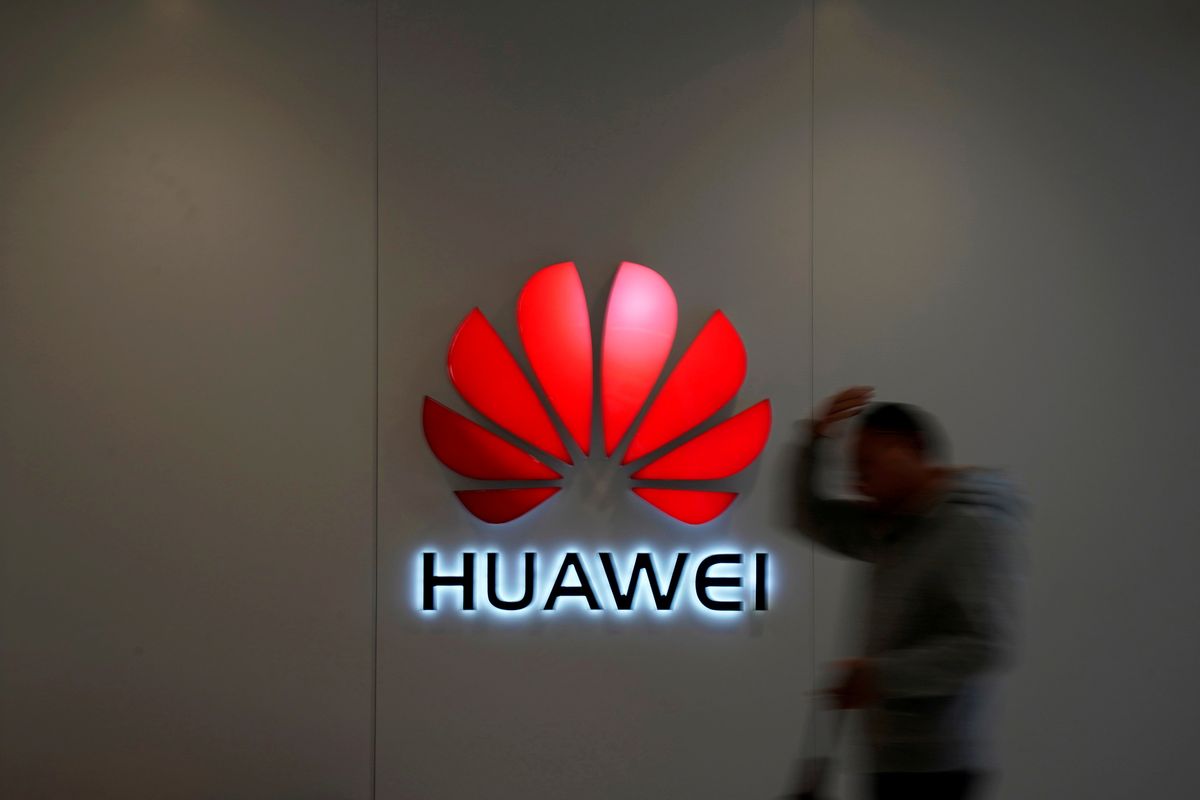 Last week in Signal, we looked at how the US is increasing pressure on the Chinese tech giant Huawei as part of a broader push to address national security concerns around China's technology ambitions.

But the tech cold war isn't just a US-China thing. Europe has been dragged into the conflict, too, and it's facing some tough choices about how to respond.

Just take the example of its decision about whether to work with Huawei.

Quick background: The US has effectively banned Huawei from building its sensitive data networks, and it's pushing Europe to take similar steps. It's concerned that a Chinese presence in Europe's 5G infrastructure could give Beijing new ways to spy or even shut down important systems. But while European allies like the UK, Germany, and Poland share some of the US's security concerns, their calculations are more challenging.

First, unlike in the US, where Huawei has virtually zero share of the market, the Chinese company already has a big footprint in existing European data networks – especially in the UK and Germany.

Second, although freezing out Huawei would satisfy Europe's main security partner, it would simultaneously antagonize its second-biggest trading partner.

Third, shunning China's relatively less expensive networking gear would be costly. The extra time and expense required to build a China-free network could delay the rollout of innovative new technologies like advanced manufacturing that will run on top of new, ultra-fast 5G data connections.

Which way will the Europeans go? They could ban Huawei outright and risk China's ire. They could allow Huawei into their networks, perhaps under tightened scrutiny, reasoning that the commercial advantages outweigh the national security risks. Or they could seek safety in numbers by pushing the EU to agree to a bloc-wide policy on Chinese telecom suppliers.

The debate over how to proceed is likely to rage in Europe's capitals in the coming weeks and months. The answer will not only have important commercial implications but could also determine Europe's long-term geopolitical allegiance.