Hard Numbers: The kids are voting for the far right 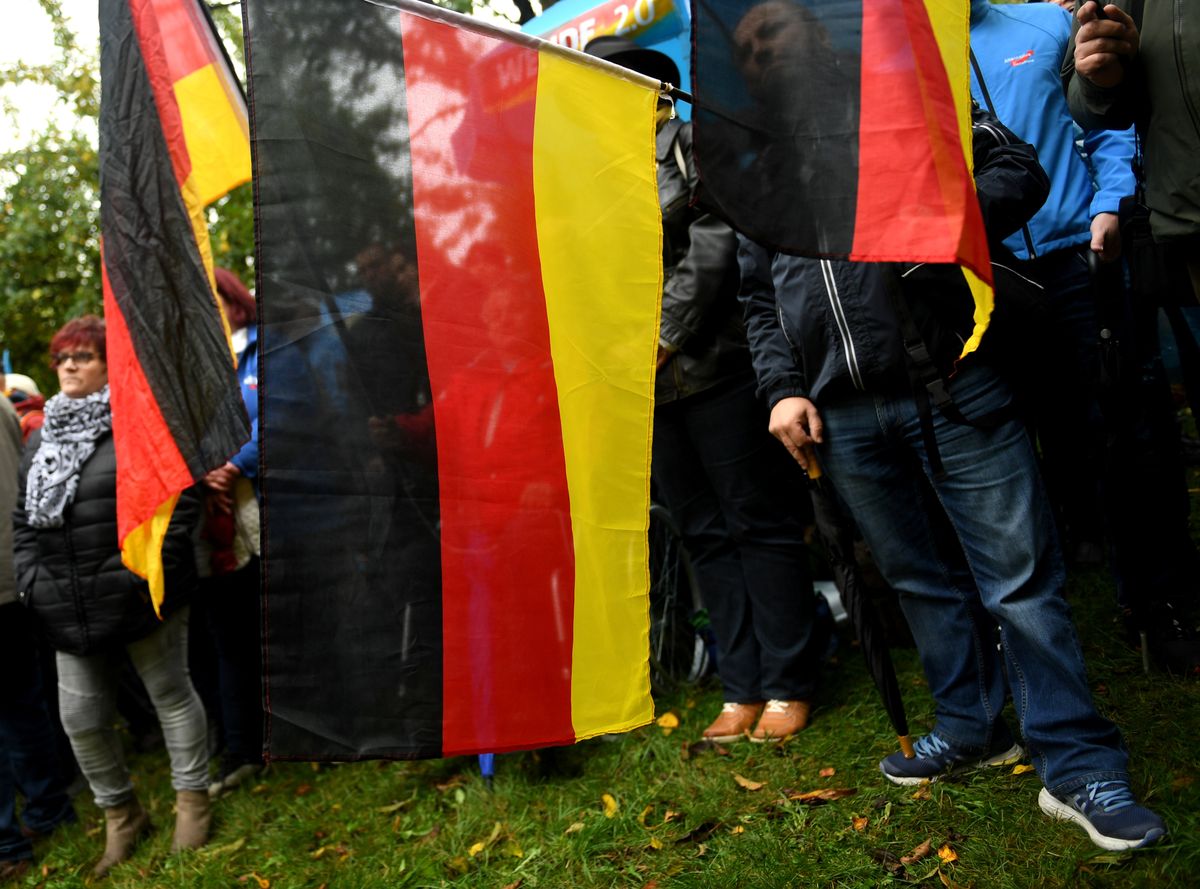 2: North Korea fired two "unidentified projectiles" into waters between Japan and South Korea on Thursday. If confirmed as a ballistic missile test, it would be Pyongyang's 12th since May, and the first since negotiations between the US and North Korea broke down last month.

475,000: In the fiscal year to September, US Border Patrol arrested some 475,000 people trying to enter the US without papers as families, up 342 percent from the same period in 2018. Of those apprehended, 76,020 were minors, that's more than during any other period on record.

150 million: Rising sea levels will affect cities inhabited by 150 million people by the mid-century, threatening to wipe out some of the world's largest coastal cities, according to a new report. By 2050, three times more people will be living on land below the high-tide line than originally projected.

24: The Alternative for Germany (AfD) continued to attract young voters, with 24 percent of people under 30 voting for the far-right party in last weekend's Thuringia elections. Die Link (the Left) came in second, with 22 percent of the under-30s vote.
Microsoft