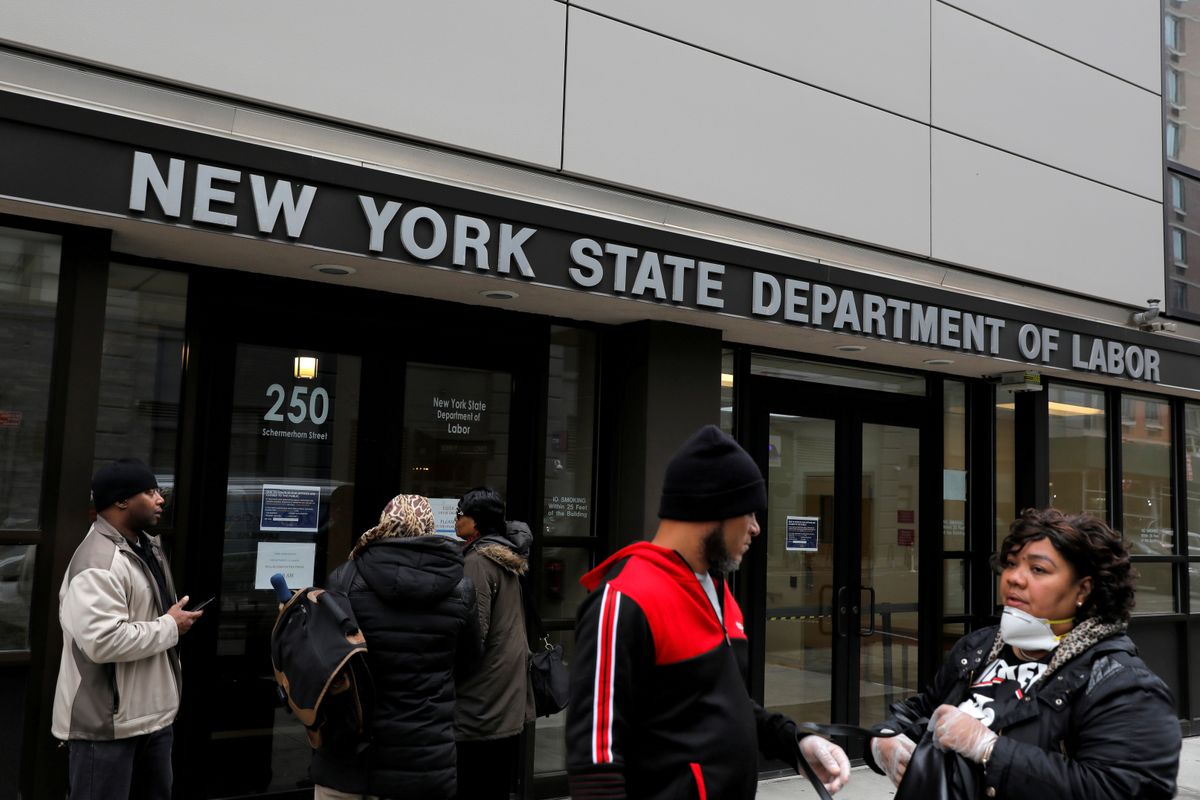 46.3: As China was delivering crucial medical supplies to hard-hit Italy in March, the uplifting hashtag #forzaCinaeItalia, which means "Go China and Italy!!" appeared to go viral, with help from Chinese official accounts. Turns out, around 46.3% of posts using the tag were pushed out by bots.

10.4: As the US economy goes on life support, around 10.4 million Americans filed for unemployment in the last two weeks of March alone. In February, unemployment was at a 50-year low of 3.5 percent — economists warn we could be at 15% before long.

3: The European Court of Justice ruled Thursday that three EU countries – Hungary, Poland, and the Czech Republic – had violated a bloc-wide mandate to absorb a certain amount of the asylum seekers who arrived in the EU at the height of the migrant crisis back in 2015. The ruling, however, appears to be mostly symbolic.

100: Afghanistan's government began the process Thursday of exchanging 100 Taliban prisoners for 20 of its own security personnel held captive by the insurgent group. This is the first in a series of prisoner releases negotiated as part of a broader US-Taliban peace deal.