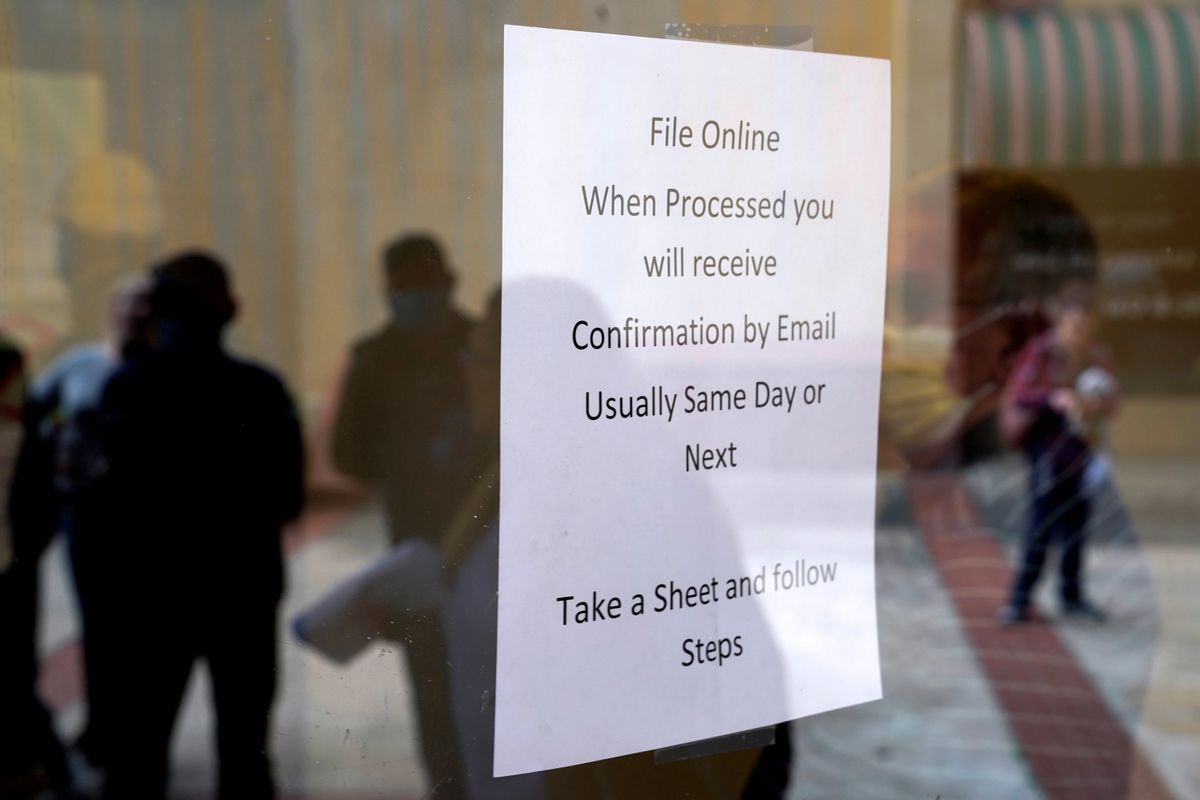 500 million: The economic fallout from the coronavirus pandemic could plunge 500 million people into poverty, according to a new report released by Oxfam. As incomes and economies continue to contract, global poverty will increase for the first time in 30 years, the report predicts, undermining many of the gains of globalization that have pulled millions out of poverty in recent years.

130 million: The UN says it needs to raise $130 million to fund emergency aid in Zimbabwe through August to prevent mass starvation in the struggling African country. Coronavirus lockdowns have compounded the economic damage of once-in-a-generation drought and recession, which have caused food shortages that have put half the population on food aid.

3: Iraq has named Mustafa al-Kadhimi its new prime minister-designate, the third person selected for that role in just ten weeks, as the country struggles to end months of political deadlock. He will take the helm right as Iraq grapples with a surge of COVID-19 cases, low oil prices, and ongoing tit-for-tat strikes on its territory between the US and Iranian proxies.

13: Another 6.6 million Americans filed for unemployment benefits last week as more state governments ordered widespread closures of businesses, raising the estimated unemployment rate in the US to as high as 13 percent, which would be the highest mark since the Great Depression.