CALL ME BY YOUR NAME – THE FORMER YUGOSLAV EDITION 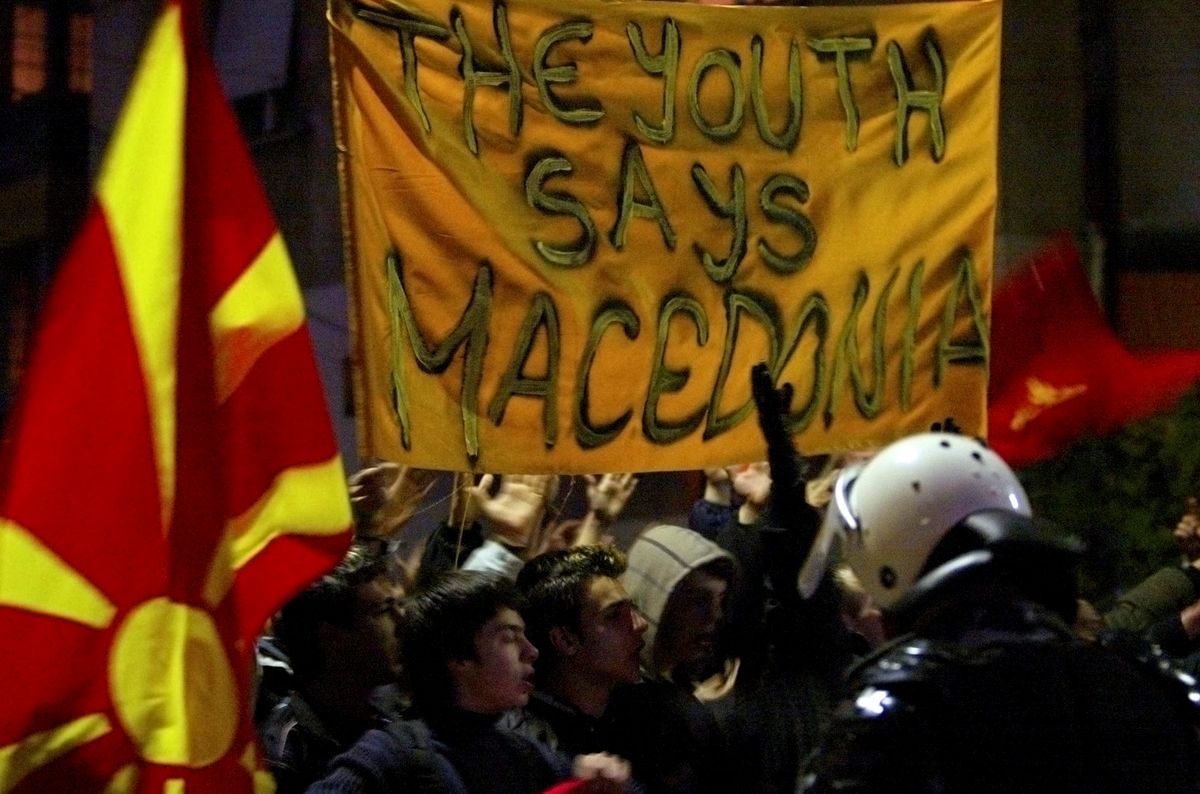 On Sunday, citizens of the Former Yugoslav Republic of Macedonia (FYROM) will vote in a referendum on whether to change their country’s name to “Republic of North Macedonia.” The vote will draw close attention in Greece, but also in Russia and at NATO headquarters.

Greece strenuously objected to this move, because there is also a province in northern Greece called “Macedonia.” Both countries have laid claim to the name and an illustrious history that traces to Alexander the Great. Since then the country has been known internationally as FYROM – but  “North Macedonia” is a compromise name that the (North?) Macedonians hope the Greeks can live with.

(Side note: The land that Alexander knew as “Macedonia” included territory that today stretches across modern Greece, FYROM, and even bits of Bulgaria.)

The politics: Some 73 percent of Greeks oppose any non-Greek use of the word Macedonia—north, south, east, or west. And that matters, because FYROM wants to join the European Union and NATO. Greece, as a member of both organizations, has the power to veto FYROM’s plans. Even if FYROM votes this weekend to become North Macedonia, the Greek parliament will have a chance to vote on whether to accept or reject this change. That vote will likely be decided by a razor-thin margin.

The geopolitics: US Defense Secretary James Mattis, a man with many better-known problems to worry about, visited FYROM last week to warn that Russia is meddling in the referendum to prevent the country from joining NATO. Russia denies this charge, but evidence that Moscow intervened in the politics of Montenegro, another former Yugoslav Republic, in a failed bid to prevent that country from joining NATO last year gives the allegation some credibility.

The bottom line: It won’t be easy for FYROM to manage these tensions over its name. But there is a solution. A commenter in The Economist, writing under a pseudonym, has suggested that FYROM change its name to the “Magnificent And Celestial Eternal Democracy Of Northern Inland Areas.” This would allow the country to refer to itself by the acronym M.A.C.E.D.O.N.I.A. without having the word Macedonia appear in its name. Your Friday author wishes he’d thought of that first.