IN CASE YOU MISSED IT: THE CLIMATE CHANGE POLITICAL PRESSURE COOKER 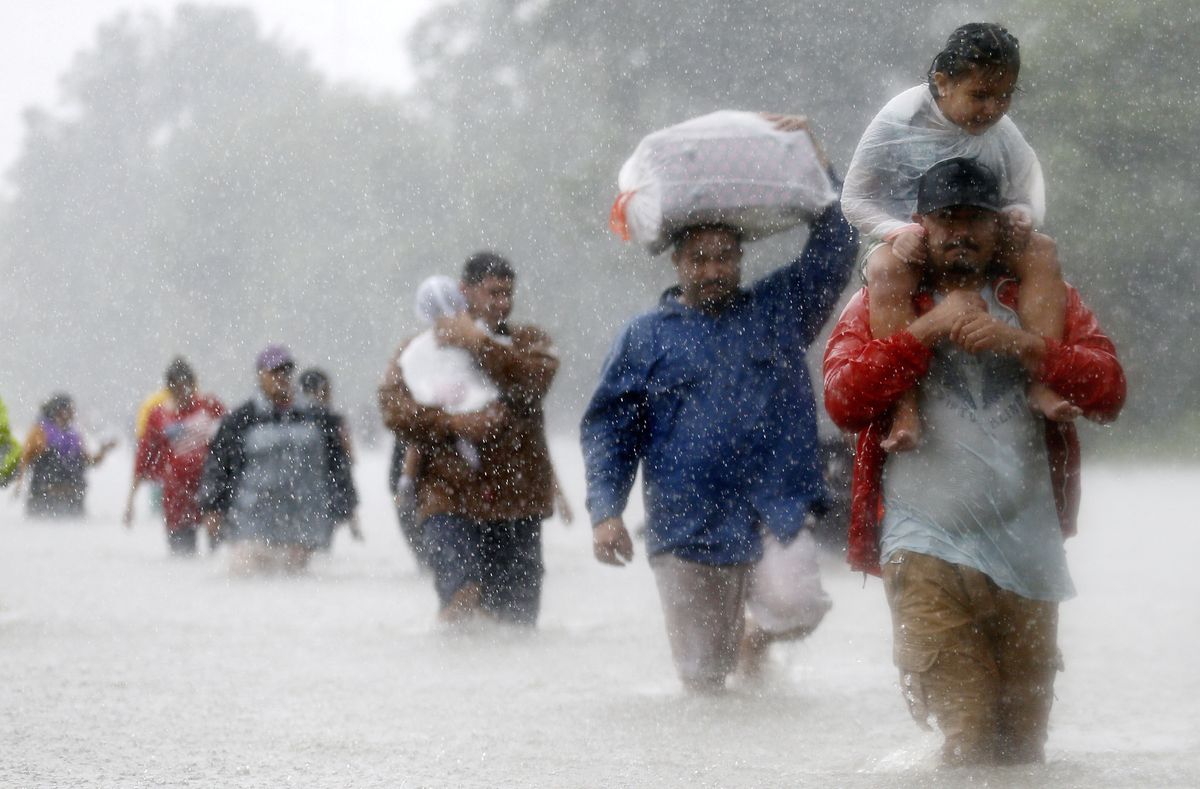 The US government quietly released its latest deep dive report into the human and economic costs of climate change last week. Despite copious new detail on the dire consequences of global warming, there wasn't much in the legally-required, 1,600-page national climate assessment that we didn't already know: The world is getting warmer. It's due to human activity. The costs are already being felt, and the full economic, human, and ecological toll could be severe if nobody does anything about it.

The Trump administration's decision to publish the report on the Friday after the US Thanksgiving holiday did, however, lead some to speculate that it was trying to bury news it viewed as politically inconvenient. Asked about the report's dire conclusions, President Trump was unequivocal: "I don't believe it."

With all the talk about climate change, here's a look at where the most important players in the US climate debate stand after the recent midterm elections:

President Trump campaigned on a promise to bring coal jobs back to Pennsylvania and other key states. He also pulled the US out of the Paris climate accord early in his presidency, saying the landmark 2015 agreement, in which more than 190 countries agreed to set voluntary emissions caps to limit the rise in global temperatures below 2 degrees Celsius by the end of the century, was a bad deal for the US. With re-election looming in 2020, the president cares more about making good on his campaign promises than a global issue whose worst effects won't be felt for decades.

Congressional Democrats want to stick with the Paris accord and promote clean energy as a source of new jobs and economic growth. But they lack the votes to do much more than hold hearings and make noise. Nancy Pelosi, who's likely to be the next house speaker, has called for the creation of a new select committee on climate change, and some progressive Democrats are pushing a "Green New Deal." But an enlarged Republican Senate majority means there's little chance of climate legislation passing both houses of Congress anytime soon. Even if it did, President Trump would be unlikely to sign it.

Congressional Republicans have little reason to buck the president on this. Republican "Climate Moderates" are a dying breed: around 20 GOP members of the House who expressed an interest in taking government action to prevent climate change lost their seats in the November midterms – leaving behind only about two dozen, according to the Atlantic. Many of the Republicans who held onto their House seats are climate skeptics who won by tacking closer to the President. They have little reason to change course now.

Ordinary Americans: While a solid majority of Americans from both main political parties favor more use of wind and solar power, Republicans and Democrats are sharply divided on the specific problem of man-made climate change. One recent survey found that three-quarters of Democrats or Democratic-leaning voters agreed that global warming was due to human causes, compared with just 26 percent of their Republican counterparts.

As long as these partisan divides persist, scientific consensus will struggle to overcome political inertia when it comes to the US combating climate change.