THE INDEPENDENCE NO ONE REALLY WANTS 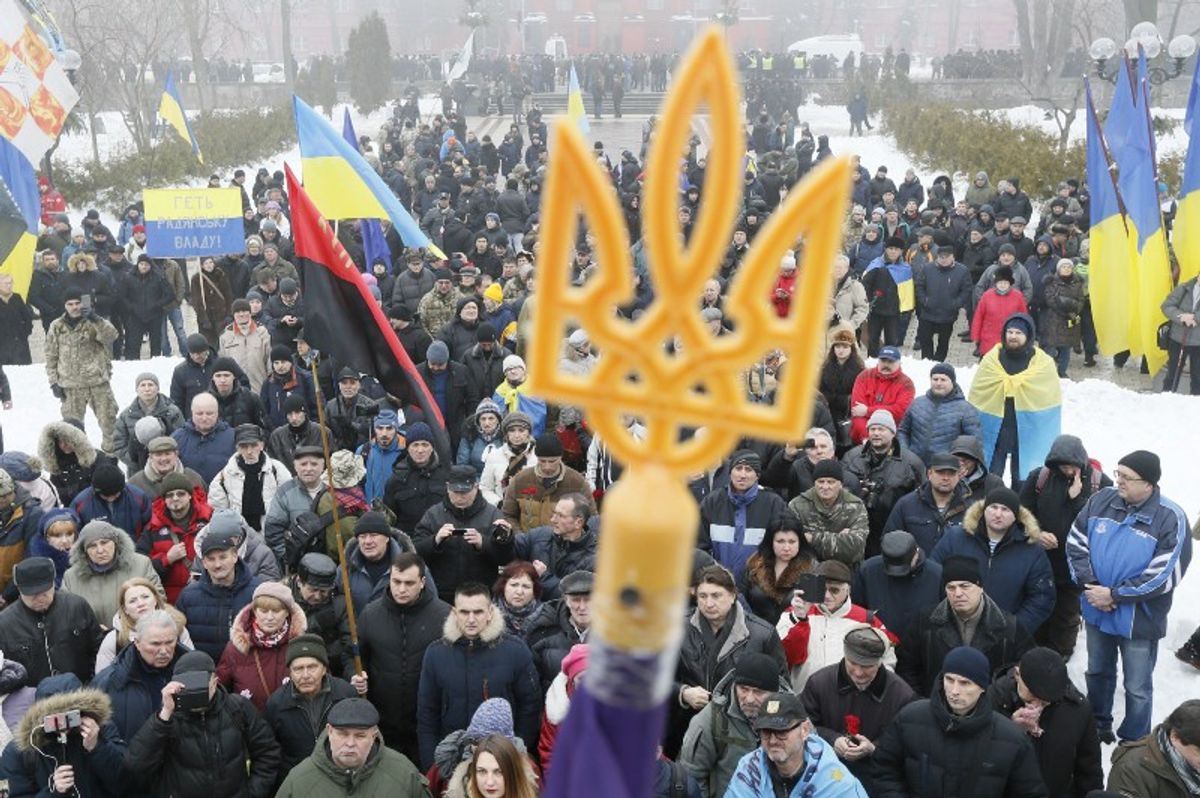 ​There are those who’d love to see an independent Scotland, Catalonia, Greenland, Kurdistan, Western Sahara, Kashmir, or Tamil Eelam. Then there are those “calls for independence” that no one really wants. Take Donetsk and Luhansk, in eastern Ukraine.

Some background: During the 2014 Maidan protests in Kyiv against the Kremlin-dominated then-Ukrainian President Viktor Yanukovych, Russia tried to stop Ukraine from forming new political, economic and security ties with the West. In April 2014, a month after Russia seized Crimea, pro-Russian militias grabbed sections of both Donetsk and Luhansk, two provinces in eastern Ukraine that lie along the Russian border. Ukraine’s new president, Petro Poroshenko, sent in troops. Moscow backed the rebels.

A month later, breakaway groups in the two provinces, claiming the backing of voters, declared their independence and agreed to merge their “governments” into a confederation called Novorossiya, or New Russia. They had Moscow’s backing, but not its official recognition. Then, in September 2014, Ukraine and Russia agreed to the Minsk peace plan, which has created a political deadlock that’s still in place today. The provinces are neither fully independent nor entirely part of Ukraine.

Russia doesn’t want this independence. To stop Ukraine’s move toward the EU and NATO, President Putin wants to force a new constitution on the country that would give regional governments like Donetsk and Luhansk — and, by extension, Moscow — a veto over Ukraine’s national foreign and trade policy. Donetsk and Luhansk remain Putin’s foothold in Ukraine. If they became independent, Putin would have much less leverage with Kyiv.

Ukraine doesn’t want this independence. Knowing what Putin wants, it might seem appealing for Ukraine to just let go of these two provinces, and the bills and headaches that come with them. But no Ukrainian president has the political power to do it. Many Ukrainians consider Donetsk and Luhansk to be Ukrainian land that must never be surrendered. After all, thousands of Ukrainian soldiers and civilians have lost their lives there.

The separatists don’t really want this independence. Sure, some do. But those who understand their predicament know that Donetsk and Luhansk can’t enjoy security and prosperity without active, consistent Russian backing, preferably as part of Russia. They aren’t economically viable on their own.

The result is a stalemate that offers a reminder about the challenges and mixed promises of calls for independence. ​