The case for a global tech policeman 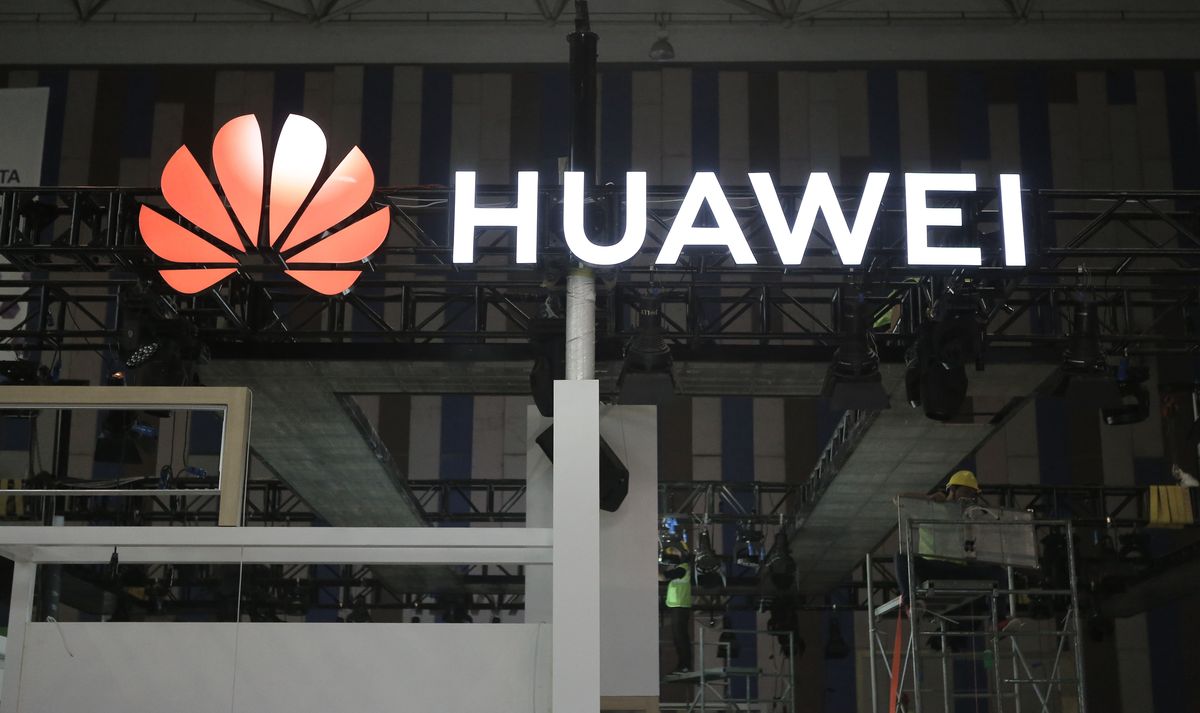 A few days ago, the New York Times published a bombshell report on the Chinese government's systematic oppression of Muslims in Western China. The story was about many things: human rights, geopolitics, Chinese society – but it was also about technology: Beijing's repression in Xinjiang province is powered in part by facial recognition, big data, and other advanced technologies.

It's a concrete example of a broader trend in global politics: technology is a double-edged sword with sharp political consequences. Artificial intelligence, for example, can help develop new medicines but it can also support surveillance states. Social media helps nourish democracy movements and entertains us with cat memes, but it also feeds ISIS and 4Chan.

There are geopolitical considerations at work here too: the US and China are slipping into a technology "Cold War" over technologies like AI and 5G that will shape both economic growth and the future of military power. Meanwhile, Europe is trying to lead a new regulatory front against Western tech giants that have run roughshod over users' privacy. The US, for its part, isn't sure what to do: calls for more regulation are getting louder, but policymakers are leery of hamstringing Silicon Valley with new restrictions right as the US steps up its tech competition with China.

It's a mess out there. To manage—and possibly avoid—a damaging split that could stop globalization in its tracks, Ian Bremmer, the founder of GZERO Media's parent company, Eurasia Group, called on Monday for a new approach to managing global tech competition.

His idea is to create two new global organizations:

First, a kind of global referee to assess the world's current progress in managing data and emerging technologies like AI. This would be modelled after the Intergovernmental Panel on Climate Change (IPCC), the UN body that serves a similar function on the science of climate change.

Second, a World Data Organization (WDO) modelled on the World Trade Organization — a club of like-minded countries that believe in "online openness and transparency" that could set and enforce norms around data privacy and digital trade.

There are some clear benefits to this approach: a WDO would make the world safer helping countries develop shared norms on privacy, cybersecurity, and AI safety. And it would help preserve the kind of country-to-country collaboration that spurs positive technological innovation.

But there are also two big challenges: First, the Western countries that might form the core of these organizations actually hold very different views on the appropriate trade-offs between Silicon Valley profits and users' privacy. Consensus won't come easily.

Second, how would these bodies deal with China? Using WTO membership as an enticement to try to mould China's economy in a more "Western" direction led Beijing to embrace some market forces, but only up to a point. (And it did not convince the Chinese Communist party to liberalize politically). It's not clear that a WDO would be any more effective at getting China to reform. And yet, excluding China entirely might deepen the rifts that a new global platform is meant to address.

It's obvious that new approaches to managing global technology competition are needed. New global institutions are one potential solution. But we'd love to hear your ideas, too. You can write to us here.