The US and China strike a deal 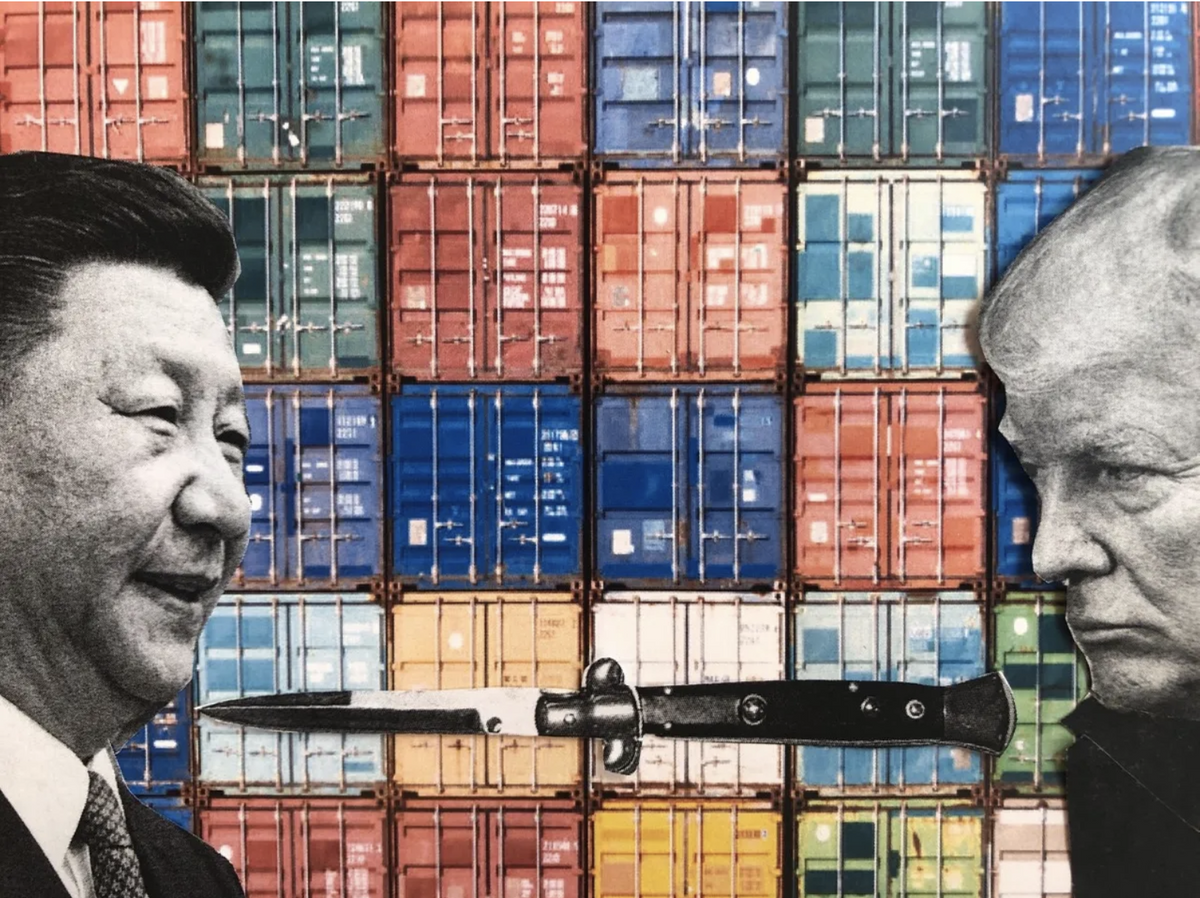 Nearly two years after the Trump administration launched its trade war against China, President Trump and Chinese Vice-Premier Liu He will sign a deal in Washington on Wednesday. The full details are still murky, but here is what the so-called "phase one" deal between the world's two biggest economies is expected to include:

China will commit to buy billions of dollars of US oil, cars, aircraft, agricultural products and other goods over the next few years. It will also pledge to better protect US companies' intellectual property and technology secrets.

The US will halt the next scheduled round of tariffs on Chinese imports and reduce some other levies it imposed in September by half. It has already removed China from a list of "currency manipulators" this week ahead of the signing ceremony, a goodwill gesture important to Beijing.

The two countries may also agree to begin talks about a bigger "phase two" deal later this year, but completion of that deal is unlikely until after the 2020 US election, if ever. China's leaders won't make big concession to a president who may be out of office within a year. They may never offer changes that demand fundamental shifts in China's economic model.

Yet, this week's agreement will give Trump an election-year deal he can sell as a boon for US farmers and factory workers. Xi Jinping will get some welcome relief from US tariffs at a time when China's economy is slowing and he faces political setbacks elsewhere.

The US will keep in place most of the tariffs it has levied on more than $360 billion of Chinese imports since March 2018 (and reserve the right to reimpose other levies if China doesn't abide by the deal). China will keep billions of dollars of retaliatory tariffs on US goods.

The US will keep Chinese tech giant Huawei on a Commerce Department blacklist and continue to try to limit the flow of advanced US technology to a country that it considers a strategic adversary.

Bottom line: These lingering pressures, along with inevitable disagreements between the US and China about how the deal should be implemented and enforced, will create further friction between the two countries, complicating efforts to fully resolve this complex trade and technology dispute.