US election seen from Nigeria: "The kind of democracy we'd like to be" 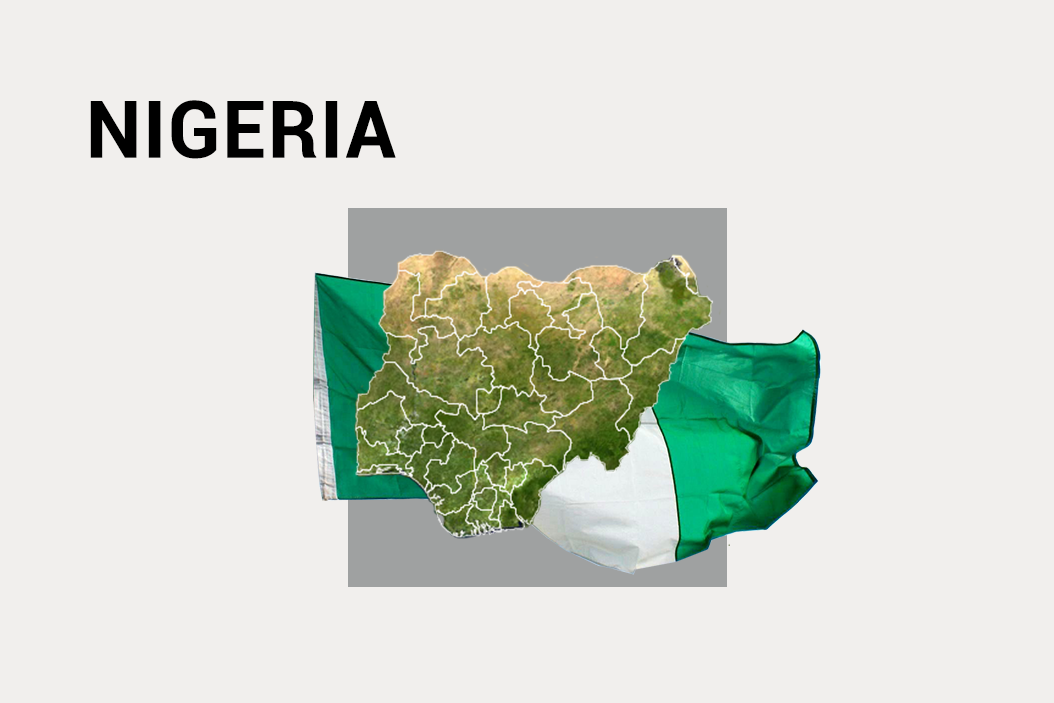 Christopher Olaolu Ogunmodede is an editor at The Republic in Nigeria. He covers African foreign policy, institutions, and political economy. Our conversation has been edited for length and clarity.

WS: Do you think that Nigerians have a strong interest in who actually wins the US election?

COO: I think it was Gallup who put out a survey of foreign perceptions of the US, but specifically President Trump. And a lot of it was you know, it was found to be negative amongst America's traditional allies — countries like Britain and Germany. But in Nigeria president Trump is actually popular.

I was not surprised, to be frank, that President Trump is personally popular. And this is in spite of the travel restrictions that were placed on Nigeria earlier this year. I've never tried to study this empirically but my sense is that a lot of Nigerians appreciate the fact that he's wealthy and that he's very direct. He's blunt. And he's very critical in very direct ways of a lot of things that they are too.

There's an appreciation for the fact that he's not President Obama. Now, this is a long, complicated thing with the Obama administration related to the 2015 campaign when a lot of Nigerians fairly or unfairly thought that the Obama administration meddled [in the Nigerian election]. And a lot of people appreciate the fact that President Trump is decidedly hands-off when it comes to Nigeria and Nigerian policy.

WS: How well known is Joe Biden inside Nigeria?

COO: I'd say he's fairly well known here. He was the vice president to, you know, the first African-American president. And obviously the Democratic nominee. A lot of Nigerians watched the Democratic debates. He was a senator who was on the Senate Foreign Relations Committee and a lot of Nigerian personalities in government and civil society who have been in the private sector have interacted with him.

There's a broad sort of aspirational view of America that this is the kind of democracy that we'd like to be. And they tend to gravitate toward people who resemble that kind of openness and Biden obvious being a Democratic candidate is like that. So they appreciate him.

WS: Obviously, China is playing a larger role in Africa these days, including in West Africa, while the US-China relationship is getting worse by the day. How does that play out in Nigeria?

COO: Nigerians appreciate the Chinese relationship for what it is — a lot of infrastructure, a lot of loans, a lot of concessionary grants. These have been the cornerstone of Nigeria-China relations, for better or worse. A lot of people feel like that could have come from the US and has not.

There's a sense that the US can afford to, you know, run up trillions of dollars in debt fighting two wars and all of this stuff. And they talk about human rights and opening markets abroad and free enterprise. But when the rubber hits the road, all of what we see is China. So in that sense, there is — I hesitate to call it a disappointment — but there is a desire for the US to do a lot more.

The US and Nigeria relationship is viewed [in Washington] through the lens of China. [Nigerians] don't like that. We want to hear what the US is for, not what they're against. The American rhetoric is much less about what it is doing than it is about what China is doing wrongly. And I think that could be improved.

Nigerians would love for the United States to be a lot less lecturing and a lot more partnering. But if you gave the average Nigerian a choice between where they'd rather go — and this is just my gut feeling as a person who lives in Nigeria, who interacts with Nigerians, who edits at a well-read publication — they'd rather go to America.

WS: What are the big stories right now in Nigeria that people are talking about?

COO: COVID is one of the big ones. For those without the means, obviously their livelihoods are disrupted, they can't go to work. Most of the Nigerian population is of modest earnings, that means a lot of lost wages. A lot of lost earnings. A lot of lost business opportunities.

Then there are also issues of security. Right now there are a lot of problems in the state of Kaduna in the northwest, where there have been these terrible killings which are inter-communal, but obviously take on ethnic and religious connotations. And that is emblematic of the fragility, frankly, of the Nigerian state.

WS: Nigeria is a very large and important democracy — to what extent are Nigerians interested in the workings of American democracy these days?

COO: I always like to describe it like this: Nigerians look at China as what they want, but the United States as what they hope to be.

80: If polar ice caps continue to melt at their current pace due to climate change, 80 percent of all emperor penguins will be wiped out by the end of the century because they need the ice for breeding and keeping their offspring safe. American authorities want to list emperor penguins, which only live in Antarctica, as an endangered species so that US fishing vessels will be required to protect them when operating in their habitat.