Coronavirus Politics Daily: Bolsonaro vs govs, Wuhan ashes vs statistics, US states vs each other 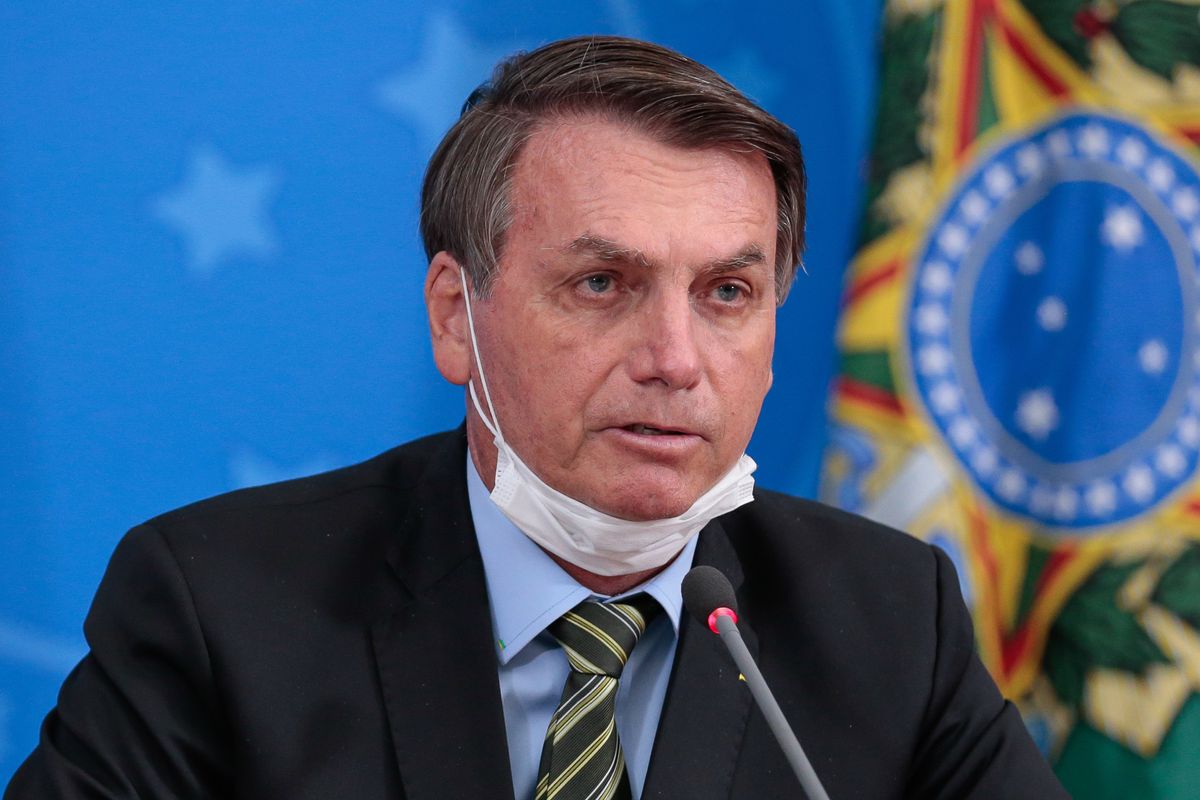 Brazil's governors take on Bolsonaro: We've previously written about the tensions between local and national governments over coronavirus response, but few places have had it as bad as Brazil. As COVID-19 infections surged in Brazil, the country's governors quickly mobilized – often with scarce resources – to enforce citywide lockdowns. Brazil's gangs have even risen to the occasion, enforcing strict curfews to limit the virus' spread in Rio de Janeiro. But Brazil's president, Jair Bolsonaro, has mocked the seriousness of the disease and urged states to loosen quarantines in order to get the economy up and running again. "Put the people to work," he said this week, "Preserve the elderly; preserve those who have health problems. But nothing more than that." In response, governors around the country – including some of his allies – issued a joint letter to the president, begging him to listen to health experts and help states contain the virus. The governor of Sao Paulo, Brazil's economic powerhouse, has even threatened to sue the federal government if Bolsonaro continues to undermine his efforts to combat the virus' spread.

Ashes to ashes for Wuhan's official death toll: As months-long social distancing restrictions were loosened this week in Wuhan, China, ground zero of the coronavirus crisis, families were finally able to collect the cremated ashes of loved ones who had succumbed to the disease. But as images of thousands of cremation urns flooded social media, many began to question the official government narrative, which puts Wuhan's coronavirus death toll at just 2,535. Many governments around the world have long been skeptical of the Chinese government's COVID-19 death tally, particularly in light of reporting on Wuhan's inundated medical system, as well as Beijing's initial attempt to cover up the scope of the outbreak. Lending weight to these suspicions, Bloomberg points out that the number of cremations in Wuhan in the fourth quarter of 2019 was 1,583 higher than those in the fourth quarter of 2018, and 2,231 higher than the same period in 2017. As Europe, the US, and many parts of the world now grapple with a surge in COVID-19 deaths, many point to Wuhan as somewhat of a "success" story in curbing the virus' spread. But if these numbers are in fact false, the Chinese government is responsible for another indiscretion: spreading false hope.

Every state for itself in the US? The US federal government's spotty preparedness for the coronavirus outbreak has already created tension between the hardest hit states and the White House, but now it's also turning states against each other. Indiana governor Eric Holcomb earlier this week said his state can't send much needed ventilators to New York State, which is grappling with nearly 40,000 confirmed cases, because he has to prepare for a looming surge in his own state, which has so far registered just 645. "We're not in a position right now…to be focused outside of our borders," he said. Note: Borders. As the coronavirus outbreak stalks a growing number of state governors are thinking in terms of "borders." Keep an eye on this dynamic, particularly if the White House's effort to source emergency manufacture of ventilators continues to falter.