Geopolitics: (Of) the Final Frontier 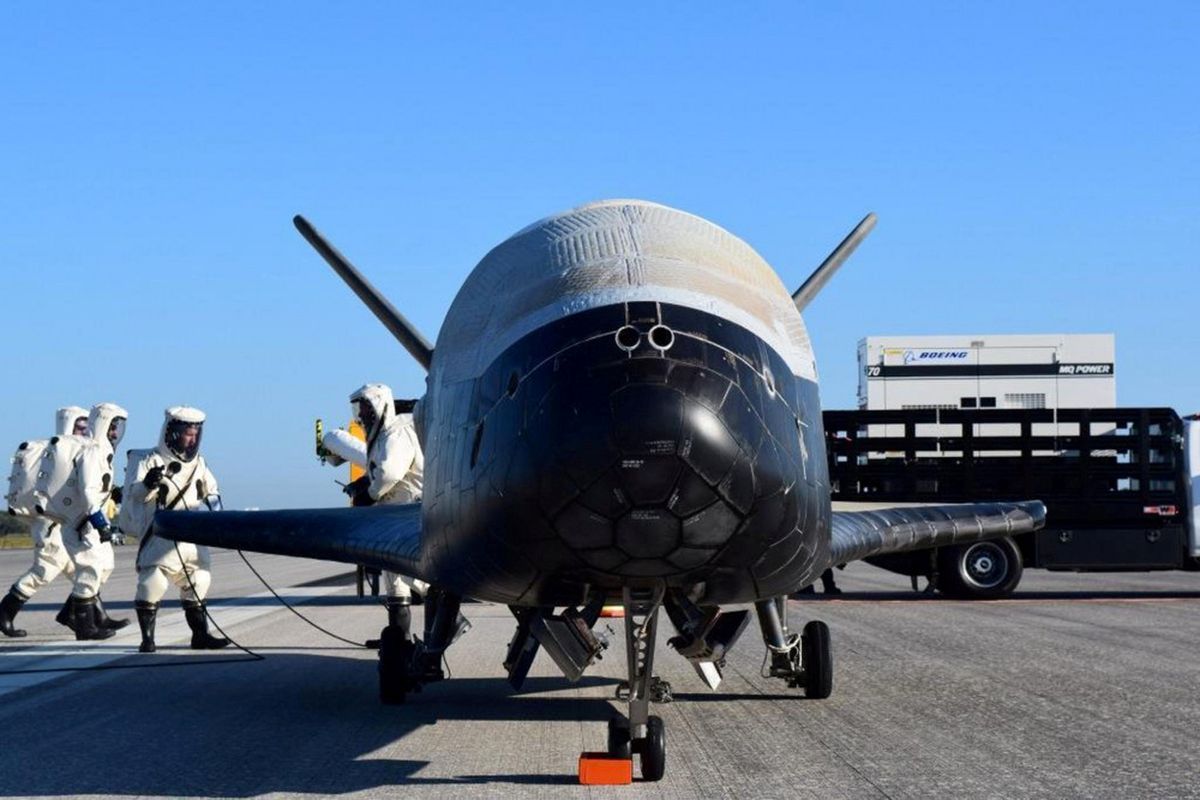 The Space Force is really happening. President Trump recently signed a directive creating a new US Air Force unit dedicated to space defense. It's not quite the independent, sixth military branch Trump once touted, but its creation illustrates just how much the competition to dominate space is heating up.

With the US, China, Russia, and other aspiring space powers all vying for strategic and commercial control, space today is a whole lot like the sea was 400 years ago: a vast new frontier of competition with lots of opportunity and huge unknowns.

Here's a quick rundown of the big issues that governments are grappling with on the ethereal plane:

Military competition: Much of America's military dominance on earth relies on objects in orbit. Satellite-based communications, navigation, and early warning systems all help to defend the US homeland and project power around the world. But China and Russia are now challenging America's control in low earth orbit and beyond, with weapons that can knock out US satellites.

Iran and North Korea have also developed jamming systems that can mess with US equipment. It's not a total free-for-all: since the 1960s, international law has prohibited countries from putting weapons of mass destruction in space, or claiming territory or mounting weapons on the moon or other celestial bodies. Still, the new Space Force is another step in the creeping – and likely inexorable – militarization of the final frontier.

Commercial exploitation: But space isn't just about military competition, it's also a (quite literally endless) frontier of private sector commercial opportunity. Over the past decade, companies funded by Silicon Valley billionaires have massively reduced the cost of putting payloads into orbit. That's fueling interest in the commercial possibilities of new industries like space tourism or asteroid mining – and even one day colonizing Mars.

China's getting in on the action, too. In 2014, President Xi Jinping opened up the Chinese space market to private investment, sparking a startup boom. In coming decades, as new private sector players prepare to fan out across the solar system, it will further complicate governments' geopolitical calculations in space. For example, some critics already worry that US efforts intended to promote the private space industry, like a 2015 law that allows companies to exploit "space resources" like mineral-rich asteroids, could undermine the long-standing norm of space as a global commons, and make it harder for governments to address common challenges, like managing orbital debris.

The bottom line: Buckle up, because the geopolitics of space are only going to get more complicated.