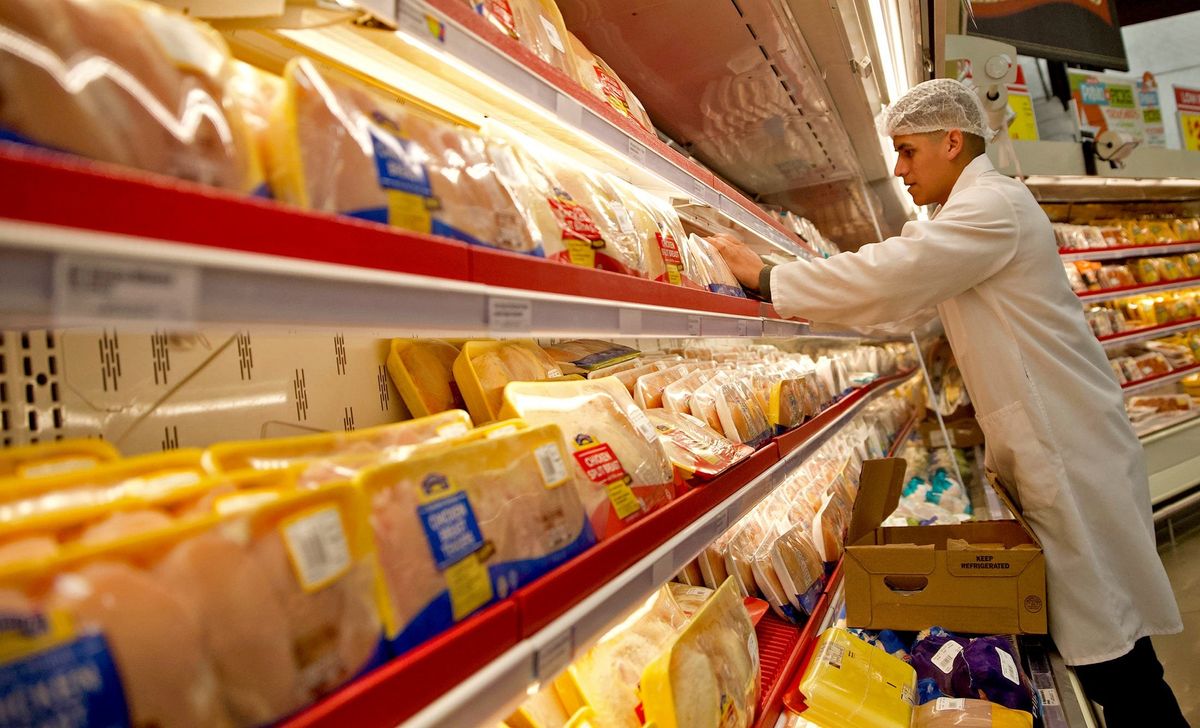 We've written recently about how the COVID-19 pandemic will hit poorer countries particularly hard. But the burden of the virus' spread also falls more heavily on working class people even in wealthy countries, particularly in Europe and the United States. This is exacerbating the divide between rich and poor that had already upended the political establishment in countries around the world even before anyone had heard of a "novel coronavirus."

The working class is more vulnerable to COVID-19 infection and less likely to get medical care.

The working class will take longest to recover from COVID's economic fallout.

The Political Impact: The anti-establishment politics created by inequality in recent years will intensify. Over the past five years, public anger at traditional political elites has upended politics in Britain, the United States, France, Germany, Italy, Mexico, Brazil, Ukraine, Ireland, and other countries.

That anger is driven in part by suspicion that political establishments in these countries aren't willing and/or able to meet the needs of those who've benefited the least from globalization and technological change over the past generation.

For all the reasons detailed above, the ongoing global pandemic is likely to stoke that anger even further.

And as we've seen over the past several years, the political consequences can be profound and impossible to predict.