BITTER US POLITICS IN A POLARIZED AGE 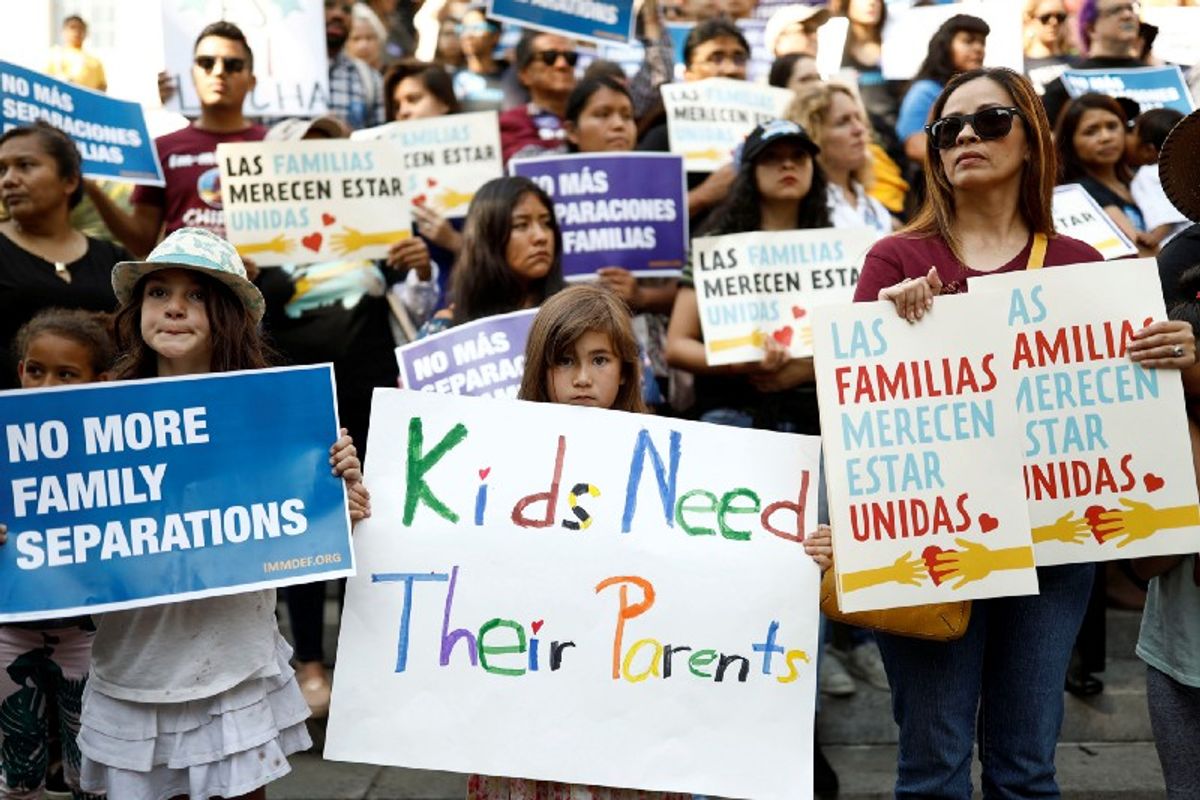 The separation of children of illegal immigrants from their families at the US border has dominated news in the US this week. It appeared on Wednesday that an intense public backlash had forced President Trump to change direction. But the executive order he signed this week leaves US border policy in a state of confusion and does nothing to reunite the 2,300+ children already in US custody with their families.

As Alex Kliment and Kevin Allison noted on Wednesday, polling reveals a sharp divide between Republicans and all other Americans on the emotive subject of illegal immigrants and their children.

A survey published this week by Quinnipiac University found that “American voters oppose 66–27 percent the policy of separating children and parents when families illegally cross the border into America.” That includes 91 percent of Democrats and 68 percent of independents. But Republican voters support the separation policy by a margin of 55–35 percent.

Context: A generation ago, as elections approached, US politicians competed with opponents from the other political party for the support of “centrist” voters, those less motivated by ideology of the left or right. That practice was dying before President Trump ran for office. It now appears all but dead.

Research suggests that Americans are increasingly unwilling to marry, make friends with, or even live near those who don’t share their political views. In a bitterly divided country, one where voters get much of their news and views from cable TV channels and websites that align with their biases, and where more than 40 percent of eligible voters didn’t show up to cast a ballot in 2016, politicians worry much more about motivating their supporters to actually vote than about winning support from the political center.

Bottom line: On race relations, climate change, tariffs imposed on allies, a trade war with China, and immigration policy, this political logic can persuade President Trump to actively support a policy that’s broadly unpopular. He’s betting that his voters care more about a particular issue than other voters do.

Whether he’s right or wrong, expect more of the same as November’s elections approach.