CAREFUL WHAT YOU WISH FOR: ECONOMIC OPENING EDITION 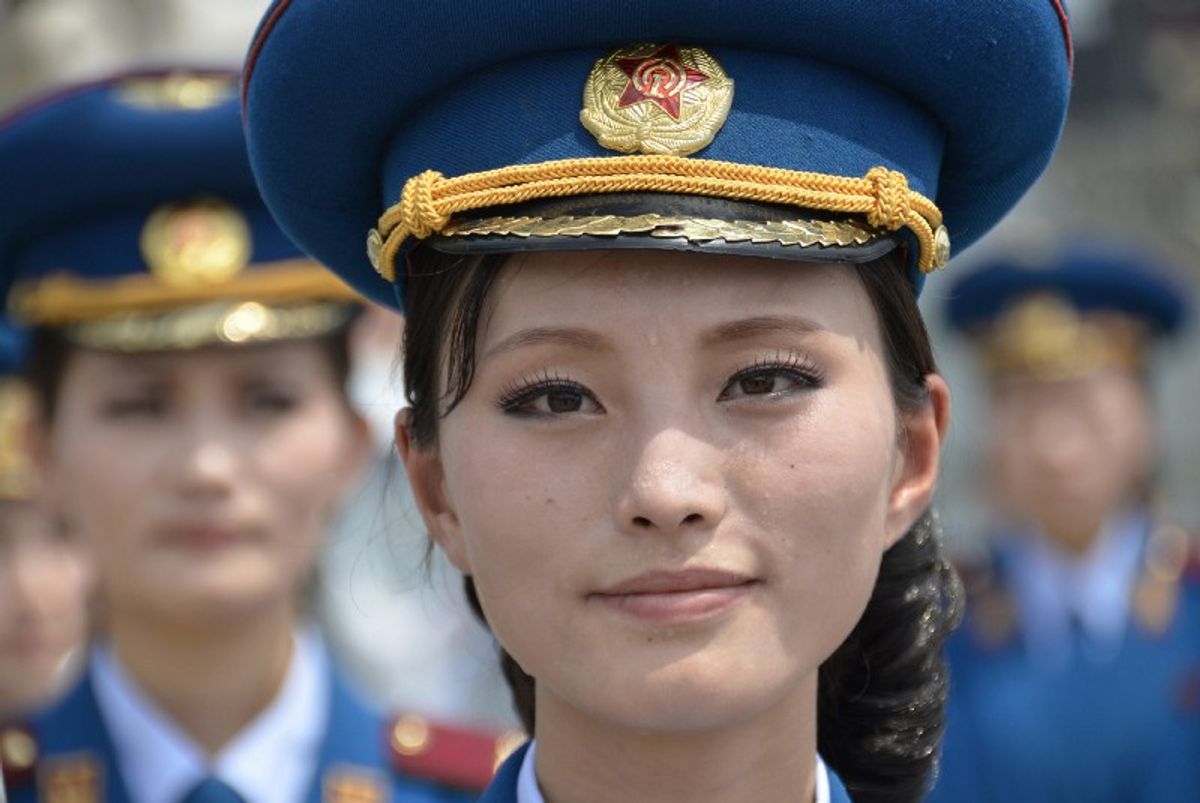 One thing Kim Jong-un seems to want as part of all of this is an economic opening that enables him to follow through on commitments he has made to lift his people’s living standards.

Any relaxation of sanctions will provide an immediate relief for the North but, as Gabe points out, a longer-term bid to open up the economy could, over time, pose challenges for a totalitarian regime that rules a nearly hermetically-sealed society. If Kim does gamble on opening the economy while keeping the politics locked down, he’ll have three key groups to contend with:

The population at large: While improving living standards may grant the regime greater legitimacy, rising expectations may lead to demands for even more openness — calling into question the regime’s iron grip on power. Remember, smiles aside, this is one of the most brutal regimes on earth (see Hard Numbers below.)

Elites with interests: If and as economic opportunities in North Korea grow, well-connected elites will want to dominate those cash flows. How might Kim control and cope with the rise of new enterprises and pretenders to economic power?

Outsiders getting inside: North Korea is going to need outside help to develop its economy. Beijing can surely see North Korea as part of its broader Belt and Road Initiative, which seeks to expand China’s commercial clout across Asia, while South Korea sees economic integration as a precursor to some form of longer-term reunification. Russia, as ever, has a trans-Korean pipeline in mind. But as foreign powers become increasingly involved in the country’s economy, will they vie for control over its political trajectory?