The Exodus and the Backlash: Venezuelans Abroad 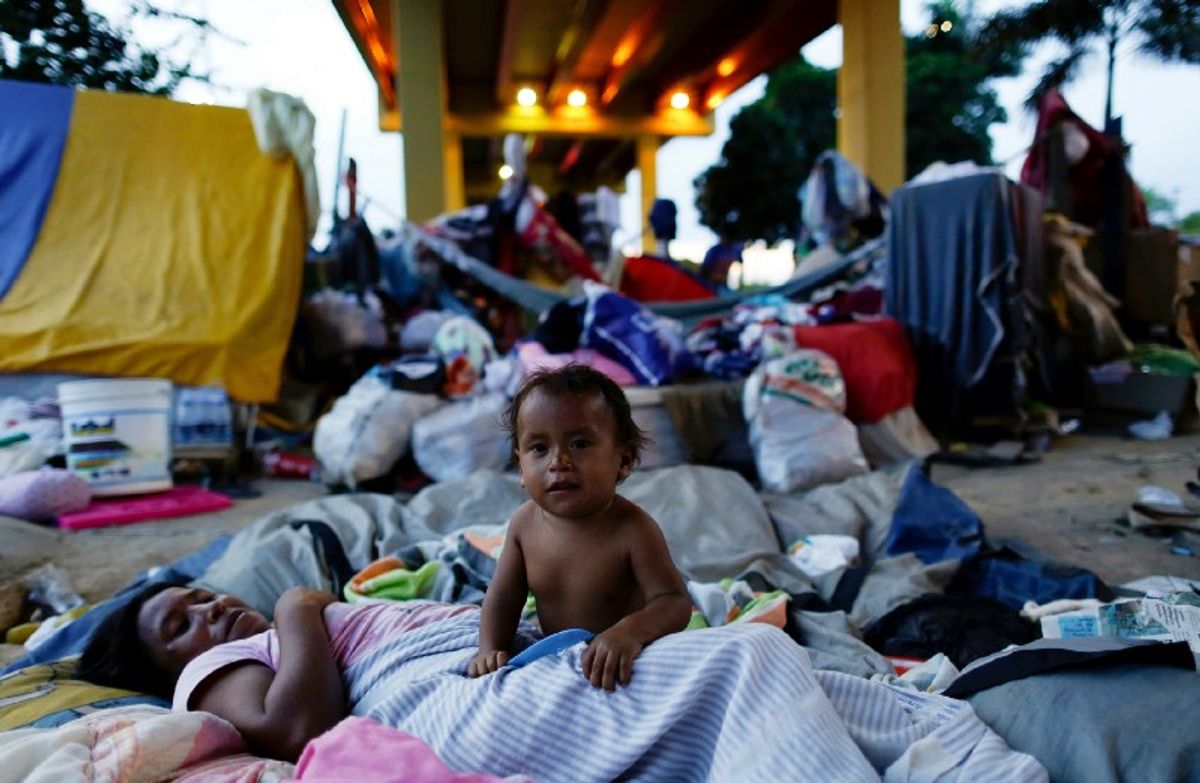 Across Latin America, US President Donald Trump is deeply unpopular, in part because of his harsh policies (and words) towards immigrants from the region. But as Venezuela’s political and humanitarian crisis deepens, driving hundreds of thousands of desperate people into neighboring countries, Latin American governments that have generally kept open-border policies are facing harder choices of their own on migration policy.

The island nation of Trinidad and Tobago has already deported several dozen Venezuelan refugees, drawing criticism from the UN.

In Brazil, waves of Venezuelan asylum-seekers are overwhelming the infrastructure of sparsely-populated regions that border Venezuela, prompting one governor to sue the federal government in a bid to close the border and secure more humanitarian assistance.

In Colombia, where the recently-ended conflict with Marxist guerillas had already displaced some 7 million people, the arrival of 600,000 Venezuelan refugees is further straining resources and sharpening political divides ahead of this month’s presidential election. In fact, the leading presidential candidate has already proposed quotas for refugees.

Across the region, an increasingly nasty xenophobia against Venezuelans is taking root, even in popular culture.

In Europe, the shock of the Syrian refugee crisis fundamentally altered the European Union and its member states, driving politics rightward, stoking long-dormant nationalisms and, arguably, costing the EU its second largest economy.

Modern Latin America has never known a cross-border refugee crisis of this magnitude.

Will the impact be as profound?