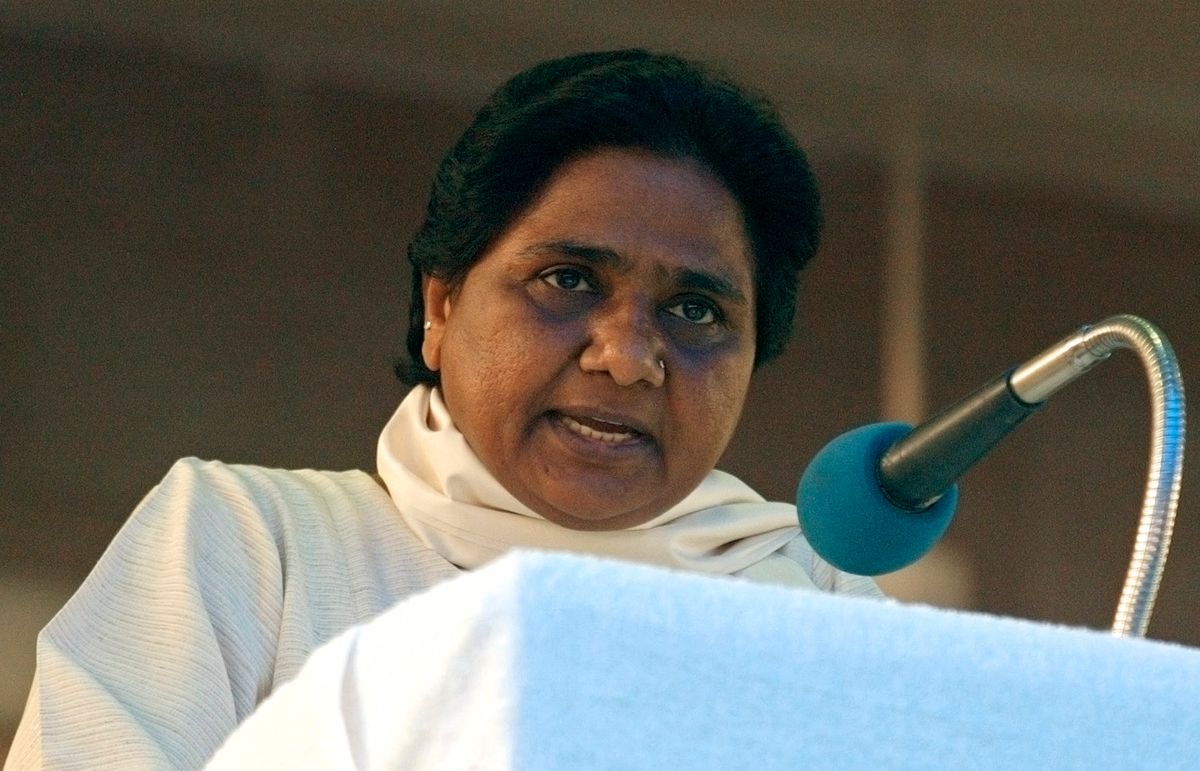 As India heads for national elections next spring, opposition parties hoping to topple the powerful Prime Minister Narendra Modi and his ruling BJP party are wooing a controversial politician who has built immense power by representing the powerless.

Mayawati Das, known as Mayawati, is a former chief minister of Uttar Pradesh, India’s most populous state. She is also leader of the influential Bahujan Samaj Party (BSP), which represents the interests of those known as Dalits, members of low castes in the Hindu system who have suffered discrimination and stigma for hundreds of years. Today, there are at least 200 million Dalits spread across the country, many of whom refer to Mayawati – who grew up in poverty and famously travelled by bicycle to visit poor voters in Uttar Pradesh – as behenji, or “honored sister.”

Dalits, once known as “untouchables,” are an increasingly coveted swing vote, in part because of rising tensions between them and BJP-affiliated Hindu nationalists (whose conservative views explicitly stigmatize Dalits). Dalit herdsmen and leather traders, for example, have suffered numerous attacks by “cow vigilantes,” and earlier this year violent clashes erupted over the 200th anniversary of a colonial-era battle in which Dalits sided with the British against upper-caste Hindus. While Prime Minister Modi’s pledge to expand economic prosperity won him as much as a quarter of the Dalit vote in 2014, that loyalty may now be in question.

For her part, Mayawati is keen to stage a major political comeback. In the 2014 general elections, the BSP won the third highest vote tally but failed to secure a single seat in lower house of the national legislature because it failed to come in first in any individual district. Now, with an eye on 2019, the BSP is building local alliances in more than a dozen states, leaving open the question of whether Mayawati will yet partner with a national party. A tie-up with the Congress Party – which suffered its worst ever defeat in 2014 – could pose a stiff challenge to Mr. Modi and even lead to a deadlocked outcome in which Mayawati has the role of kingmaker in choosing the next prime minister.

Still, even if Mayawati does jump into the mix, the BJP is heading into 2019 in a commanding position. A broadly popular Modi can now boast of governing the fastest growing major economy in the world. What’s more, Mayawati herself is hardly uncontroversial. Despite her humble origins and strong advocacy for India’s poor, she has a personal taste for lavish living and megalomaniacal public works projects (including massive statues of herself) that have prompted accusations of corruption.

The bottom line: As the world’s largest democracy heads for elections next spring, the electoral loyalties of India’s most stigmatized groups could prove decisive. Keep an eye on Mayawati.