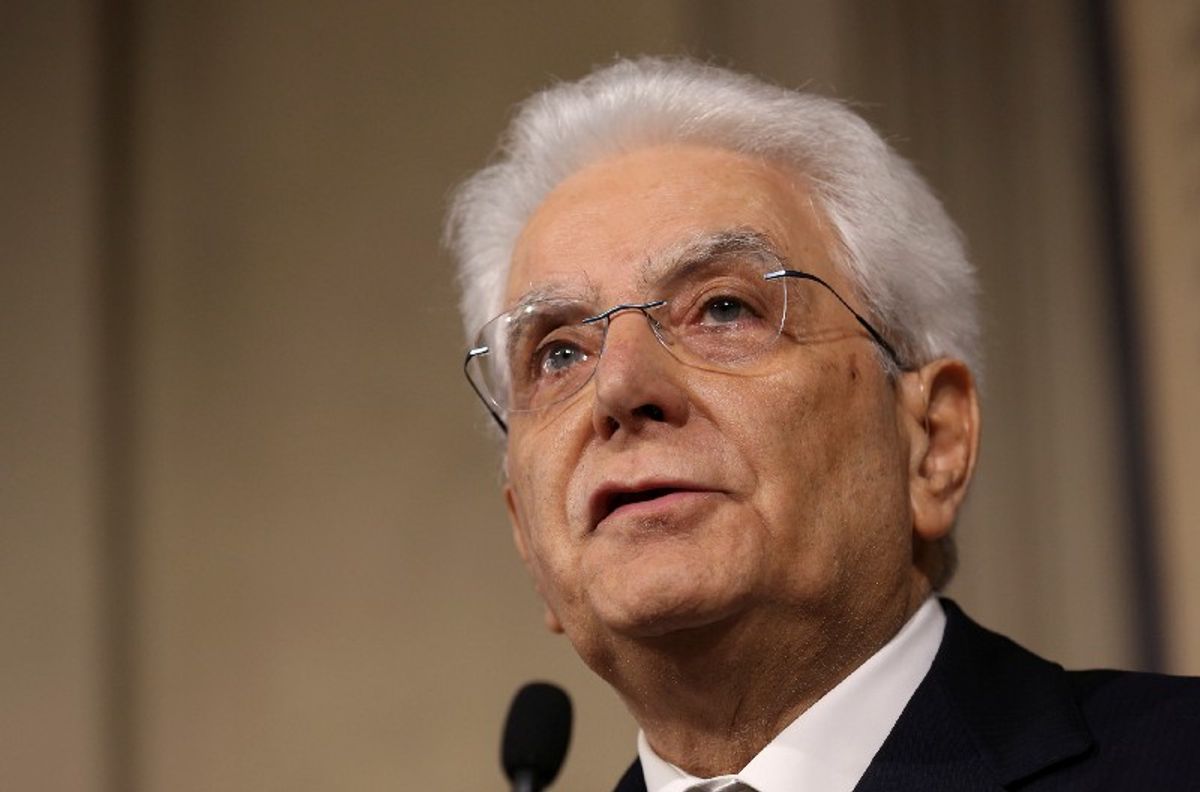 Well, Italy was all set to become the first Western European country led by an all-populist coalition, but the country’s president, Sergio Mattarella (pictured above), put a stop to it. On Sunday, he used his constitutional authority to veto the government proposed by the right wing Lega and anti-establishment Five Star Movement. His reason? Lega and Five Star had nominated a finance minister, Paolo Savona, with a long track record of calling for Italy to leave the eurozone.

Mattarella saw Savona’s inclusion in the government as a trick meant to put a potentially ruinous eurozone exit on the agenda, even after an electoral campaign in which both parties had backed away from that idea in order to win more centrist votes. But for Lega and Five Star, Mattarella’s move showed that the establishment would cynically use any technicality possible to keep outsiders from running Italy.

Now the country — which has gone without a government for 86 days, a postwar record — may see fresh elections in which the polarizing appeal of the Lega and its center-right partners will likely grow. For all his anger today, Lega party boss Matteo Salvini may be in an even stronger position in six months.

All of which poses a bigger question: If you’re the “establishment” is it better to

a) block populist upstarts from forming a government, but, in doing so, risk inflaming the passions that make them popular in the first place? or

b) allow inexperienced leaders to take office in the hope that they discredit themselves, even if that risks hurling the country (and even Europe) into economic chaos?

In this extended version of Ian Bremmer's conversation with UN Secretary-General António Guterres for GZERO World, the two discuss a wide range of geopolitical issues and how they've been exacerbated by the pandemic. Guterres shares his views on the urgent need for global climate action, equitable distribution of vaccine once approved, and Europe's emerging role as an example of successful intergovernmental cooperation. Guterres also lays out his vision for a more "inclusive" multilateralism, one that involves deeper partnerships between organizations like the UN and World Health Organization with multinational corporations and private stakeholders.