Not To Belabor Things: What Unemployment Rates Don't Tell You 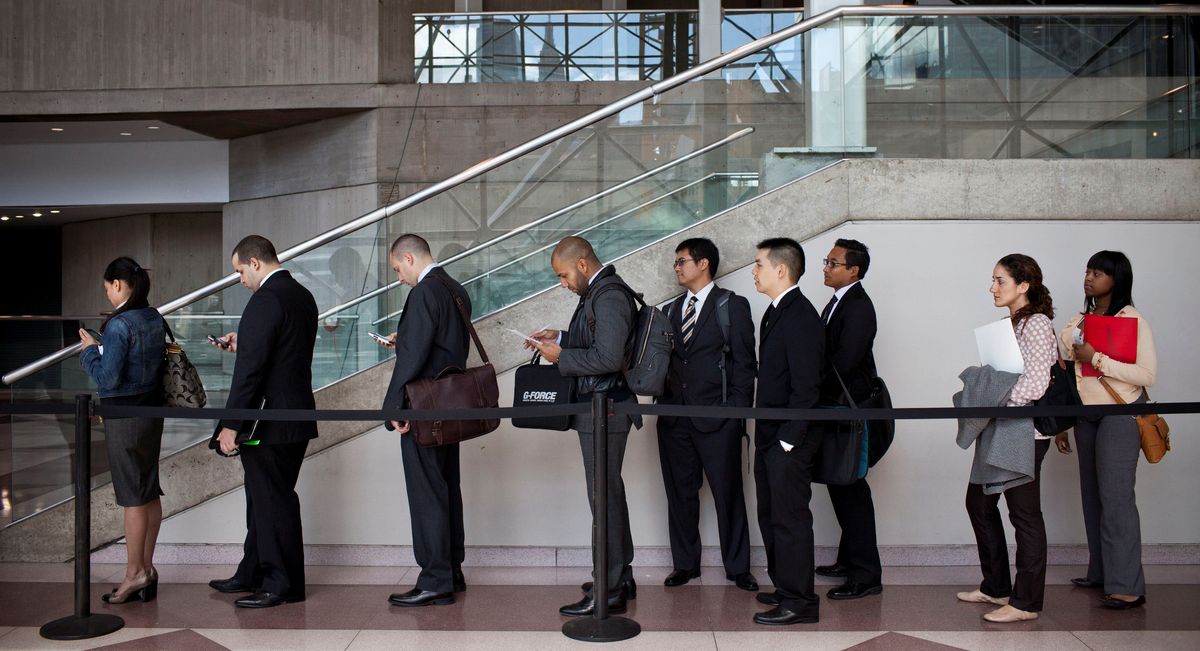 As the US celebrated Labor Day on Monday, President Trump took to Twitter to remind the world how good things are for American workers today. And with unemployment around 3.9 percent, you can’t blame him. Nearly a decade after the global financial crisis, the US and much of Europe are just starting to see employment return to pre-crisis levels.

But as Gabe is here to explain, national-level unemployment numbers conceal at least as much as they reveal, in three ways that you should bear in mind:

First, they count the jobless but omit the hopeless. Unemployment rates count joblessness only among people who are actively looking for work. Those who’ve given up or are unable to seek employment are left out entirely. So while unemployment in the US has fallen from a high of 9.6 percent in 2014 to around 3.9 percent today, it’s also true that the American labor force (which includes people working or looking for jobs) has shrunk by about 3.2 since 2008—in part due to a rise in those who’ve given up on the job search or are too sick to look for work.

Second, they don’t tell you about local conditions. Politically speaking, the geographic or ethnic distribution of unemployment and worker dislocation matters at least as much as the national average. Consider that the UK county of Lincolnshire, where a larger percentage of workers have left the labor forcein recent years than in any other region in the Britain, had the highest pro-Brexit vote share in the entire country. Meanwhile in Pas-De-Calais, France, the unemployment rate is more than three points higher than the national average and the highest in continental France – this was one of only two departments where a majority voted for the far-right National Front in the 2017 presidential election. And of course in the 2016 US Presidential election, rural areas that have seen much slower employment growth than urban ones voted almost uniformly for President Trump, even as national employment numbers were improving.

Third, they tell you nothing about the quality of jobs. The US, for example, has experienced significant jobs gains over the past few years, but many of those jobs have been in low paying industries. Just because you have a job doesn’t mean it offers enough security to pay the bills or take care of your family. In the US, the share of national income (i.e., wages and benefits) going to workers in industries like manufacturing and construction, which are typically high paying, has been steadily declining for more than two decades.

In sum, a low national unemployment number is always better than a higher one – but in order to understand what’s really going on, you can’t rely on it alone.