OFF THE GRID: GERMANY’S REICHSBURGER MOVEMENT 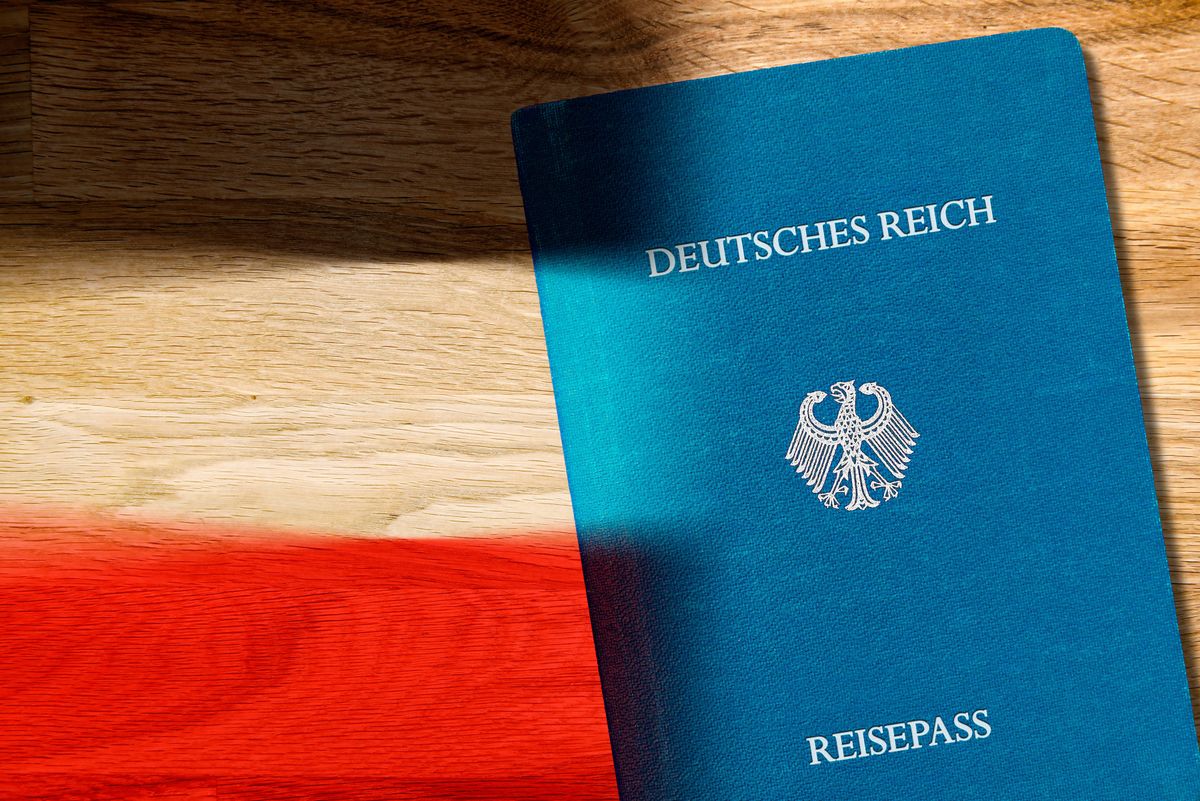 When frustration with the system boils over, some vote for populist parties and politicians. But as my colleague Alex Kliment explains, other more imaginative types go a step further: they reject government authority altogether and set up their own self-styled states, some of them complete with their own flags, passports, and even currencies.

That’s what thousands of disaffected Germans have done as part of the loosely affiliated “Reichsbürger Movement,” established on the principle that the German government created after World War Two is illegitimate and that the German Empire is still legally in force. Near the city of Wittenberg in the former East Germany, a local man has crowned himself monarch of the “Kingdom of Germany,” a would-be state of 250 people who no longer pay German taxes or carry German identification papers. There are dozens of other such entities scattered across the country.

The Reichsbürger  (literally, “Reich citizens”) movement dates to the 1980s, but its ranks, mainly rightwing sympathizers, have nearly doubled to 16,500 people since 2016 as broader anti-establishment sentiment has grown throughout Germany. The authorities say that about 900 members are considered extremists and that gun ownership rates in the movement are more than triple the national average of 2 percent. Last year, a Reichsbürgermember was given a life sentence for killing a policeman.

On the one hand, the Reichsbürger – like the “Sovereign Citizens” movement in the US, the “Freemen-on-the-Land” throughout the former British empire, or even the nice Norwegian lady who established the short-lived enclave of Niceland – are a weird sort of curiosity. Peter I of the Kingdom of Germany is recognized by no other governments or states.

But in a world where every level of political organization seems to be chafing against the authority of the level above it – countries against multinational unions, regions against countries, states against federal governments, and even cities against their surrounding regions and countries – they are the ultimate, if quixotic, expression of individual sovereignty. The “Reichsbürger Movement” involves thousands of people and continues to grow.

In a world where social media helps citizens with grievances find one another more easily than ever, where the Internet can give alternative narratives of sovereignty a new kind of authority, and where even guns and bullets can now be printed at home, we can expect more of these sorts of movements around the world in the coming years.