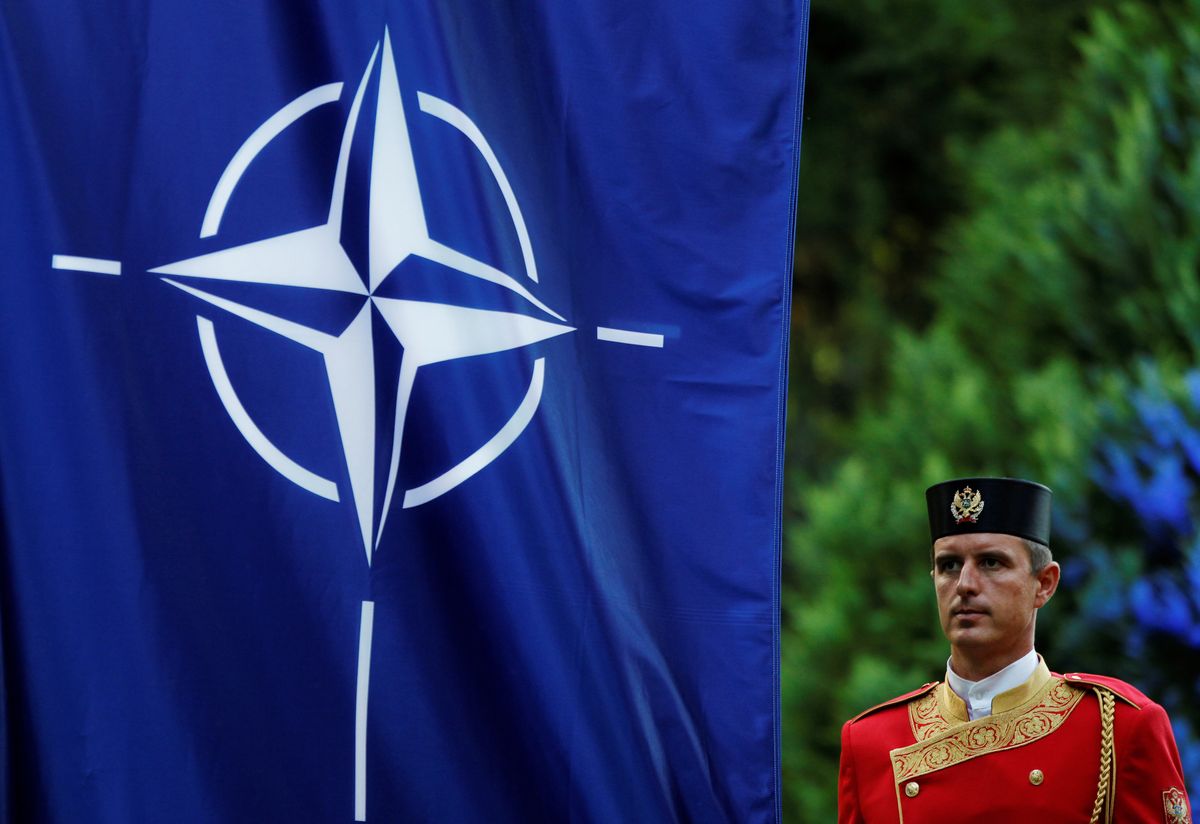 The tiny Balkan nation of Montenegro just can’t catch a break from President Trump. At last year’s NATO summit, Forty-Five famously shoved the country’s prime minister aside to billow his way into a photo op. But earlier this week, the US president took a more ominous swipe at Montenegro, which has been a NATO ally since last summer.

In an interview with Fox – his and his supporters’ favorite TV network –  he cast doubt on whether the US would, or even should, come to Montenegro’s defense under NATO treaty obligations. To defend those “very aggressive people” could provoke “World War III” he said.

For background, Montenegro is a country of 650,000 people that was part of the former Yugoslavia and was conjoined with Serbia until gaining full independence in 2006. Since the late 1980s, it has been run more or less by one person, the wily Milo Djukanovic, a one-time ally of Serbian strongman Slobodan Milosevic, who turned towards the West in the late 1990s, and guided the country towards joining NATO last year. That move inflamed nationalists at home as well as in Russia, which views any eastward expansion of NATO as a challenge to its sphere of influence. The Montenegrin government has even accused Russia of backing a bizarre, failed coup attempt in 2016 meant to stop its push to join NATO.

Aside from piquing Montenegro, whose government responded in a decidedly non-aggressive way, Trump’s comments raise a critical question about his views on NATO itself. It’s one thing if he simply sees NATO as a ripoff, in which case accelerated defense spending by other members can keep him reluctantly on board. It’s quite another if he is opposed to alliances of this kind at all, under any circumstances – which is what his comments on Montenegro suggest. After all, an alliance is only as good as its commitment to its weakest members.

The challenge of finding and funding a coherent new purpose for NATO in the 21st century is a real one, as we wrote here. But the search would be moot if its most powerful member sees no point.

A word from the polls: Trump’s not alone on this. Almost half of Americans – two thirds of Republicans and four in ten Democrats – say the US shouldn’t come to NATO countries’ defense unless they are meeting the defense spending target of 2% of GDP. Montenegro currently clocks in at about 1.6%.