THE GLOBAL PAYMENT SYSTEM RULES EVERYTHING AROUND ME 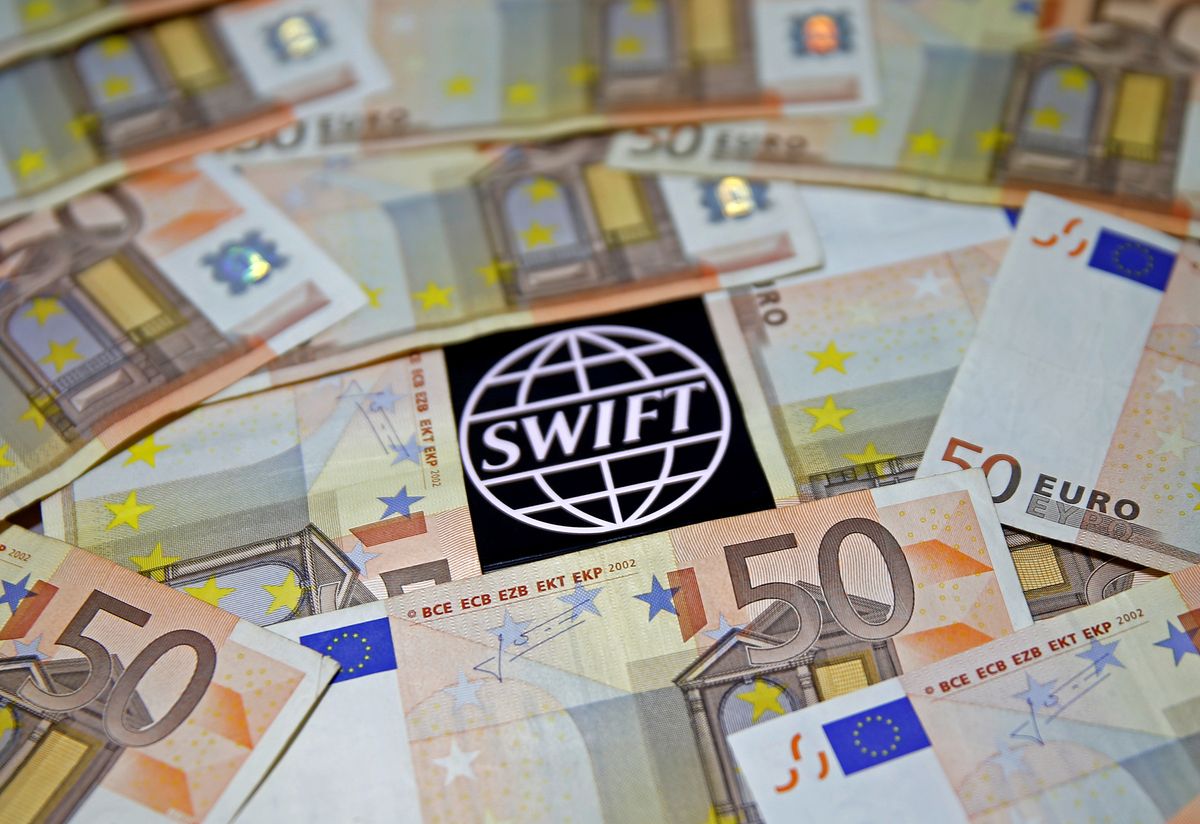 As billed, US President Donald Trump blasted Iran yesterday in his General Assembly speech, calling on other nations to join Washington in further isolating the Islamic Republic. The ballgame for Trump, as we wrote yesterday, is to force Tehran to agree to a more stringent version of the 2015 Nuclear Deal that the US, alone among its seven signatories, walked out on earlier this year.

The biggest point of leverage that the US has is its dominance of the global financial system, which enables Washington to force European companies to abandon their investments in Iran, even as Brussels pledges, with little effect, to shield them from US measures. When the next round of US sanctions hits Iran in early November, the Belgian-based messaging system that banks use to send money around the world – called SWIFT – will be under intense pressure to cut off Iranian banks even though Europe is opposed to the sanctions. Why? Because refusing to play ball with the US could expose the executives that sit on its board – and the global banks they work for – to US sanctions.

On Tuesday, the Financial Times reported that the US’s main partners in the Iran nuclear deal, the UK, France, Germany, China, and Russia, had agreed to a different approach: establishing an alternative payment system that would allow them to keep doing business with the Islamic Republic despite harsh new US curbs. The details are TBD, but in theory, a rival European payment system could enable interested parties to continue doing business with the Islamic Republic (or anyone else under US sanctions), by routing transactions through an alternative to SWIFT. But here’s the problem: any companies or banks that did so would probably risk US sanctions anyway. It would be risky to assume that the US, at least under Trump, is bluffing on this stuff.

Those practical matters aside, the fact that historically close US allies are joining China and Russia in challenging the 800-pound US financial gorilla is significant. America’s adversaries have long bridled at the US’s outsized influence over the financial system, which gives it a unique ability to inflict economic pain on countries that it disagrees with politically. The fact that the UK, France, and Germany are actively pushing a plan to skirt the US sanctions is a sign of how the US’s more confrontational, America-first approach is creating strange bedfellows.