THE SAUDI CULTURE OF WORK 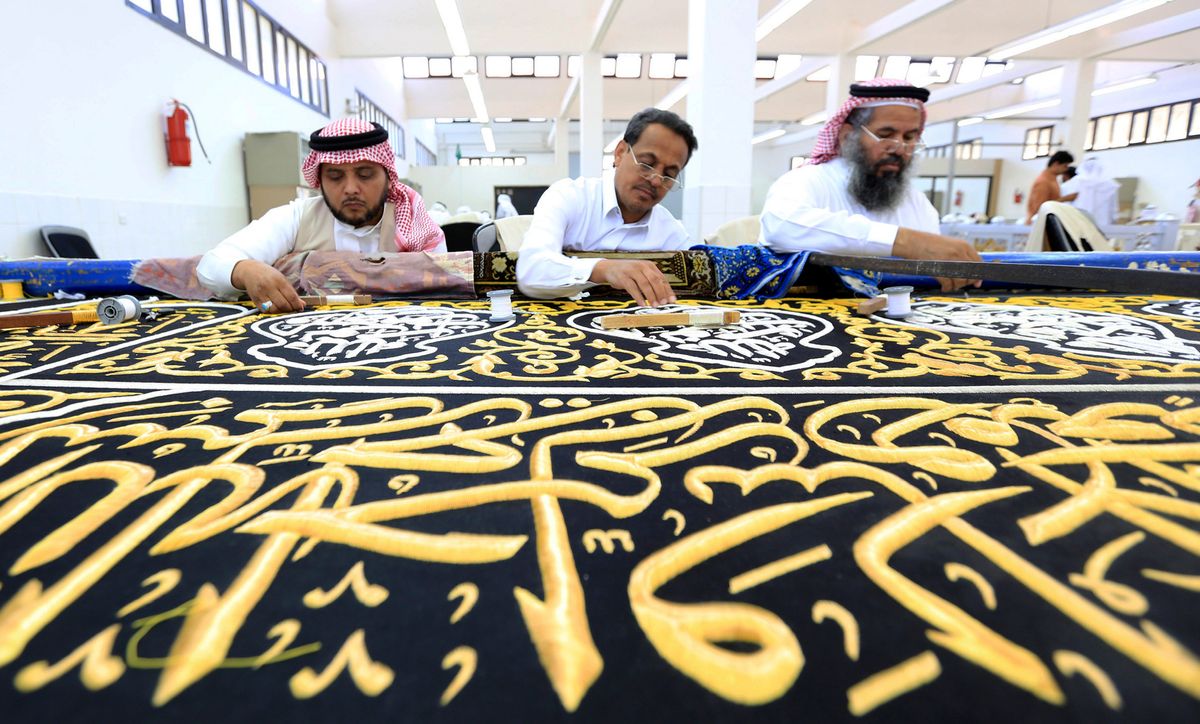 You are the future king of Saudi Arabia. You have serious problems to address.

Half your population is under 25, so you know your economy must generate many more jobs. The kingdom’s political and social stability depends on it.

You know that new technologies have made it easier to find oil in new places around the world and pull it from the ground. The resulting surge in global oil supply means energy prices are unlikely to return to the heights of years past ($147 per barrel in 2008). You better make changes that ease your dependence on the sale of oil for government revenue.

You’ll also need to reduce government spending. Nearly two-thirds of working Saudis are employed by the state, and it will become gradually more difficult to pay all these people the wages they expect. You need to encourage more Saudis to take private-sector jobs.

But many of your people don’t want private-sector work. In government jobs, prestige is high, hours are short, vacations are long, and the pay is good.

In addition, 45 percent of Saudi private-sector jobs are in the construction sector. That means manual labor, which many Saudis consider demeaning. They’d prefer that guest-workers from other countries continue doing that kind of work. (About 11 million of the 33 million people living in Saudi Arabia are foreigners.)

You know that too few Saudis have the education and training to take on white-collar jobs in the private sector. Combine these two problems, for blue- and white-collar work, and you can understand why foreign workers hold 90 percent of the kingdom’s private-sector jobs.

You could set quotas that force employers to include a set percentage of Saudis on their payroll and tax the hiring of foreign workers to make it more expensive. You could also tax the foreign workers directly.

In fact, that’s exactly what the Saudi government has been doing. The result is that 800,000 foreign guest-workers have left the kingdom in the past two years, according to a report from Eurasia Group’s Sarah Al Shaalan. Yet there’s no rush of Saudis to take their place in the workforce, and the unemployment rate has risen to an unprecedented high of 12.9 percent.

The bottom line: To bring the Saudi economy into the 21st century, future King Mohammad bin Salman must do more than change the law. He must find a way to change Saudi attitudes toward work. That means changing Saudi culture. His decision to try to bring more women into the workforce by allowing them to drive suggests he understands this better than anyone else.

Unfortunately, a correct diagnosis is not enough to solve a problem. Given the stakes, there’s no doubt he’ll keep working at it.