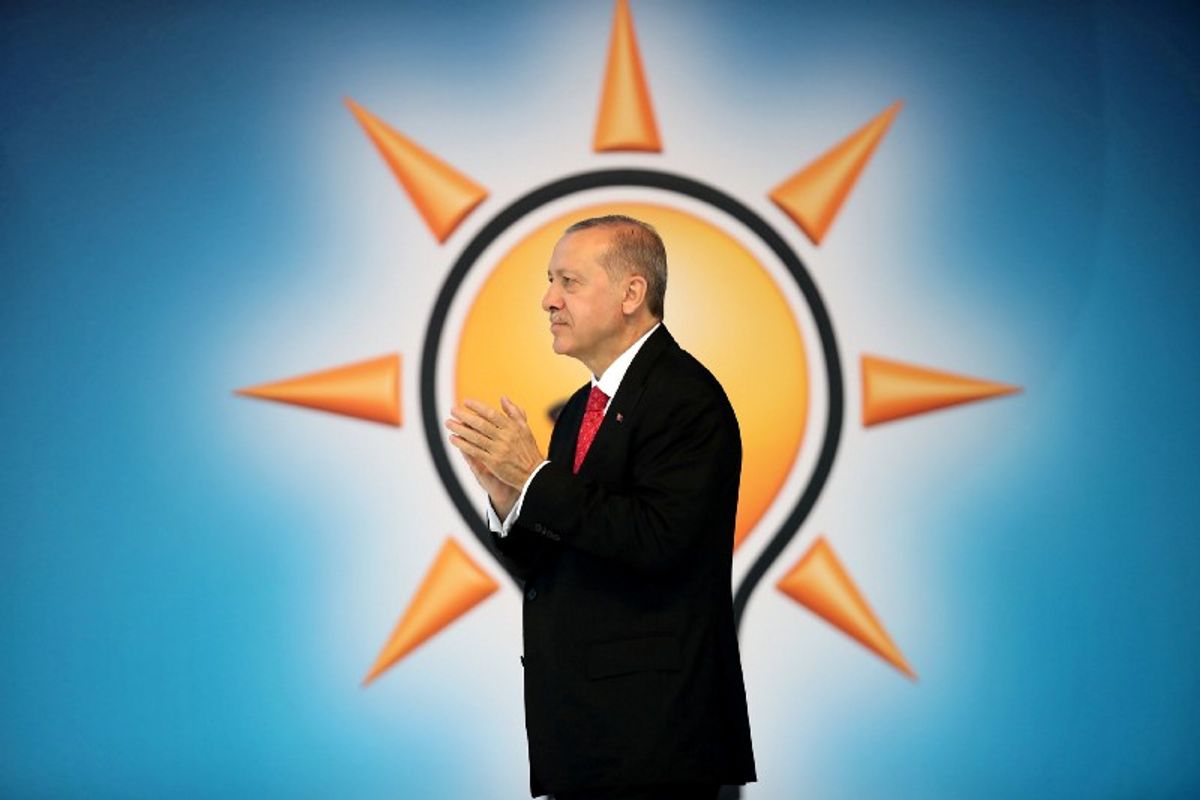 Earlier this spring, Turkish President Recep Tayyip Erdogan made a big bet on timing — moving up his country’s general elections by 16 months to June 24th, he reasoned, would make it easier to lock in a fresh mandate before a slowing economy and growing opposition complicated things.

Given his broad influence over the media and the courts, as well as the emergency decrees that he’s used since a failed 2016 coup to silence or marginalize opposition figures, Erdogan and his AKP party, who’ve been in power since 2003, are still the electoral favorites. But this election’s not quite the shoo-in that it might once have seemed.

For one thing, Erdogan’s policies have recently thrown the Turkish currency into a tailspin that has raised questions about his ability to continue delivering economic growth. The international creditors who’ve helped fuel Turkey’s economic boom don’t like the country’s rising inflation. But the central bank has long been under pressure from Erdogan to keep interest rates low to benefit the small businesses that make up a key part of his political base. Investors’ patience for Erdogan’s meddling has started to fray recently.

At the same time, Turkey’s beleaguered opposition has been surprisingly unified. Large and small parties have joined together to increase their chances of gaining seats in parliament, and the leading presidential challengers, the fiery nationalist Meral Aksener and Muharrem Ince, a largely secular politician of humble origins who has made inroads with Erdogan’s base, have pledged to support each other if either makes it to a second round against Erdogan. That could pose a stiff challenge for him.

Over the past year, there have been several cases when world leaders tried to time elections to their advantage, only to see things blow up in their faces — we’ve got Malaysia’s Najib Razak, Britain’s Theresa May, and Italy’s Matteo Renzi on line two. While Turkey’s strongman Erdogan is still in a much more commanding position than most, June 24th can’t come soon enough. ​