Trump and China: A Calculated Cave? 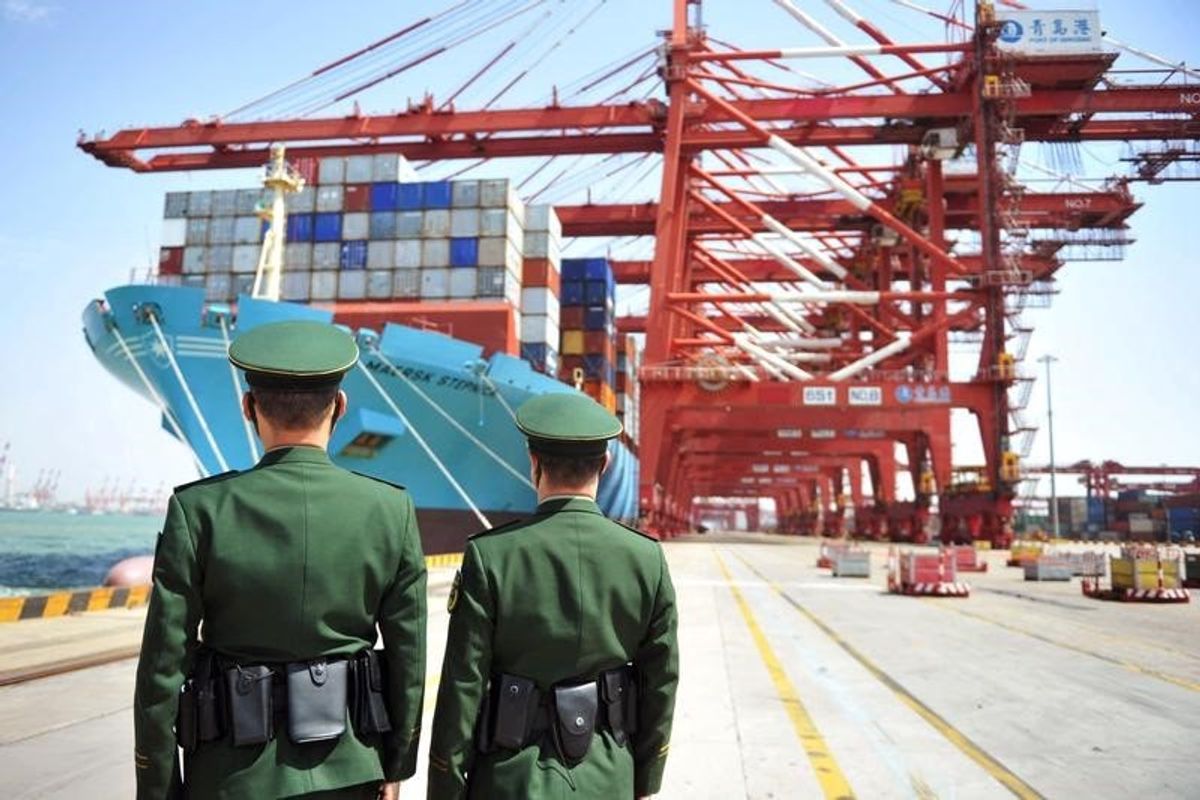 What looked like a brewing US-China trade war has become an uncertain trade truce in recent days. The US will back away from a threatened $150 billion of tariffs, and in return, Beijing will buy more American foodstuffs and oil, under a framework agreed over the weekend. That’s on top of President Trump’s recent decision to relax a US ban that threatened to put ZTE, one of China’s biggest tech companies, out of business.

The specifics are yet to be hammered out, but it certainly looks like a climbdown by President Trump, who once thundered about holding China to account for “raping” the US economically. Will it last? Here’s a look at what the different players around the table are thinking, and where things could go from here.

Trump built much of his campaign around getting tough with China, but with a difficult midterm coming up he’s also wary of a trade war that could clobber farmers and manufacturers in the US heartland. What’s more, he really wants that summit with Kim Jong-un to go well (assuming it happens), and China’s President has serious pull with the North Korean dictator. Show Trump a deal with tweetable results, and he’s game. If the North Korea summit goes off the rails, or if China doesn’t follow through, he can always change his mind.

Treasury Secretary Steve Mnuchin and other free-traders see trade wars as bad for the economy, bad for business, and bad for midterms. And since President Xi is unlikely to budge on tougher US demands around China’s technology sector, it’s better to seek some concrete promises on energy and agricultural imports now and spin it to the base as a win.

To US Trade Rep Robert Lighthizer and other China hawks, any deal that failed to seriously address China’s support for its domestic tech giants and serial theft of US intellectual property would be a band-aid on a sucking chest wound. A few weeks ago, the hawks seemed to have Trump’s ear. Then the Kim summit and ZTE threw their plans for a loop. Free-traders may have the upper hand, but the hawks aren’t done arguing yet.

For Xi Jinping, buying more American products including oil and grains would be a small price to pay for a broader deal that saved one of China’s leading tech companies. If he can run out the clock on the trade hawks’ broader tech demands, that would be another major win.

Fleeting truce or legitimate breakthrough? With Trump’s own team so openly divided, and the boss himself so mercurial (just yesterday, Trump said he was “not really” pleased with how talks are going so far), it’s hard to be sure, but the free-traders have a chance to make a deal that would avoid costly tit-for-tat tariffs. We’ll know more by mid-June, after Commerce Secretary Wilbur Ross travels to Beijing and President Trump meets Kim in Singapore.