WE NEED TO TALK ABOUT THE GEOPOLITICS OF 5G 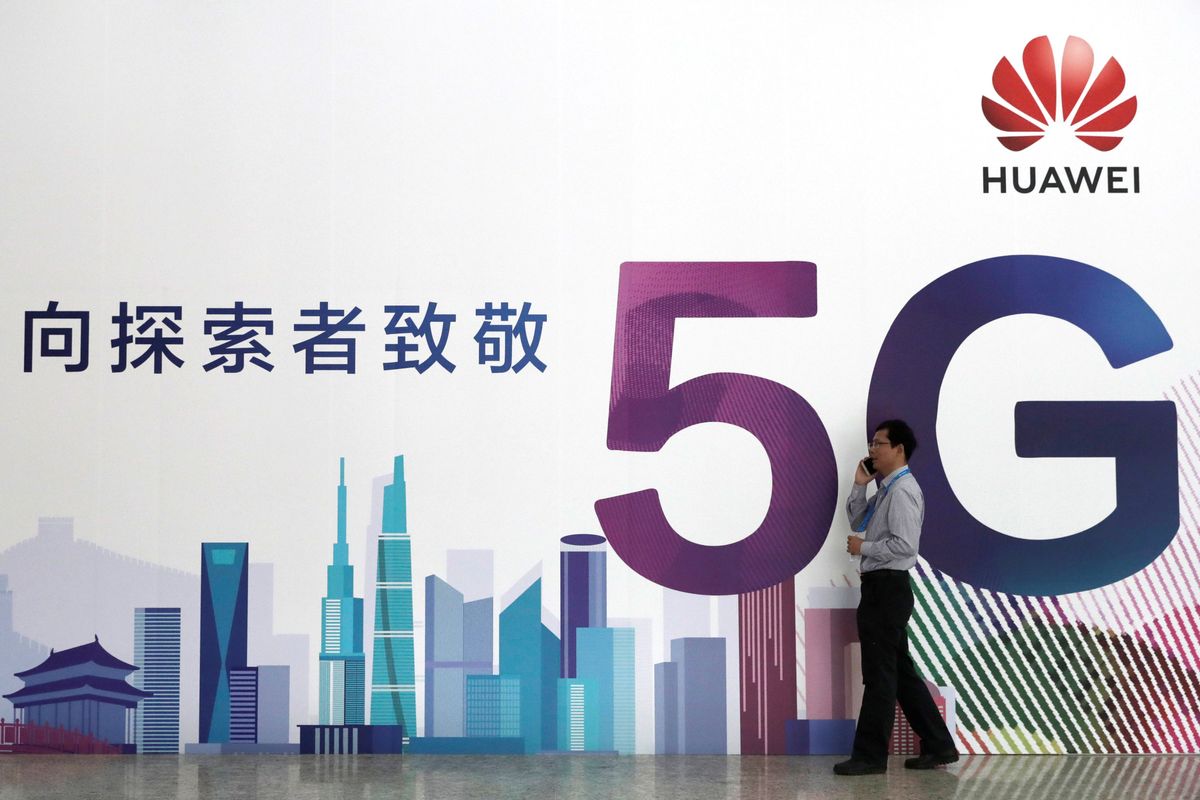 A fight is brewing between the US and China over the next generation of mobile technology.

This weekend, US President Donald Trump and Chinese President Xi Jinping are due to meet on the sidelines of the Group of 20 summit in Buenos Aires. They'll talk tariffs, argue over soybeans, and maybe even trot out a "deal" to ease a trade spat that's seen the imposition of punitive tariffs on over $360 billion worth of goods so far.

Behind the scenes, though, a far more consequential struggle for the 21st century global economic balance of power will rumble on. I'm talking about the fight over the future of 5G mobile networks. Here's a quick explainer on 5G and why it's so important.

What is 5G? It's communications industry shorthand for the “fifth generation" of mobile data networks that will be rolled out commercially over the next decade.

Why should I care? 5G is what will enable the ground-shaking innovations of the future – like driverless cars and smart cities. Networks that run on 5G technology will be up to 100 times faster than today's 4G connections. That'll make “downloading" virtually obsolete.

More importantly, they're being designed to allow huge numbers of internet-connected devices to communicate nearly instantaneously across a wide geographic areas. That will not only make it possible for driverless cars to work, it will also drive further innovation through the production and capture of massive new amounts of data. Some boosters say 5G could be a bigger leap forward than the original internet, or even electricity.

The upshot: If you buy the idea that the countries that successfully use 5G-enabled technologies will dominate the 21st century, the issue of who builds and controls the new network takes on huge political importance. Just last week, the Wall Street Journal reported that the Trump administration was leaning on key US allies to block Chinese technology companies from building portions of their next-generation mobile networks – the latest salvo in the two nations' ongoing confrontation over technology.

Here's where the political consequences of this technological shift will be felt the hardest:

The bottom line: 5G will be politically, not just technologically, disruptive.