South Africa Heads to the Polls 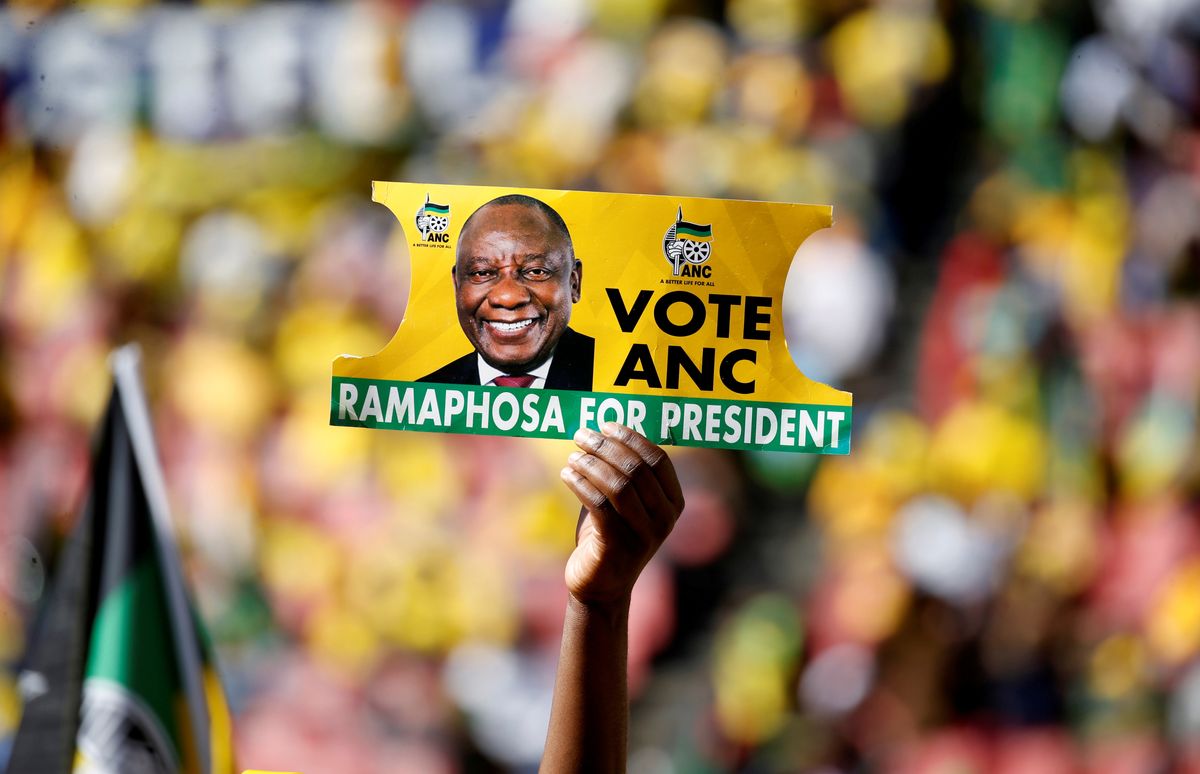 Twenty-five years ago, Nelson Mandela's African National Congress (ANC) party ended apartheid in South Africa, but since then it has governed poorly. Four in 10 South Africans still live in poverty. Half of young people have no job. By some measures, South Africa is the most unequal society in the world.

A large part of this has to do with corruption, which thrives at all levels of government. It's no wonder that seven in ten South Africans don't trust their politicians.

And yet as South Africans vote today, the weakness of the ANC's challengers means that the party is set to win again. The question is: will it finally clean up its act in a way that enables the country to prosper?

Some progress has already been made. Last year, the ANC – worried that unchecked corruption was costing the party votes – replaced the venal President Jacob Zuma with his deputy, Cyril Ramaphosa, a corruption-fighting businessman and former union leader who helped negotiate the end of apartheid in the early 1990s.

Ramaphosa's record since then has been mixed. He strengthened the national prosecutor's ability to nab politicians for graft and moved to recover stolen state funds. But he's had more trouble tackling the deeply entrenched crony networks that have built up over the past quarter century. Local officials and power brokers may be corrupt, but they also deliver lots of votes.

Whether Ramaphosa can shake that hand free will hinge on how well the party does in today's election. A strong showing for the ANC would signal that his anti-corruption message has helped to stem the outflow of middle-class black voters who've started to abandon the party, while a poor result would embolden those within the ANC who want to double down on patronage-based politics.

What to watch for on election day? A result below 60 percent, a margin the ANC has maintained since the end of apartheid, would be bad for Ramaphosa and the reformist wing of the party. Higher turnout tends to benefit the ANC.

The bottom line: South Africa's future growth and prosperity hinge on whether its deeply corrupted ruling party can clean up its act. Today's election will tell us a lot about whether Ramaphosa will have the political capital he needs to get that done.
Related Articles Around the Web
Microsoft