The big question for the 2020s 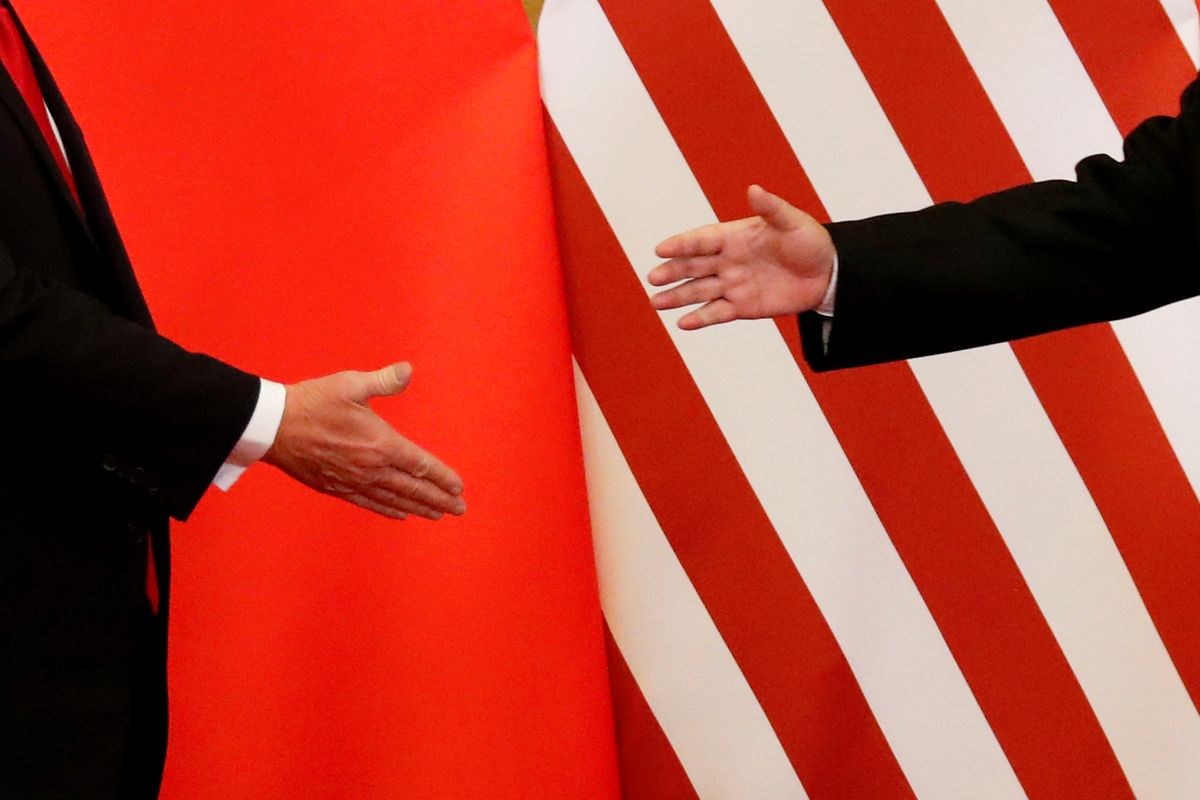 On August 16, 1953, Dwight Eisenhower walked into Washington's Statler Hotel to give his first formal speech as president, to the American Society of Newspaper Editors. He used that address, which he titled "Chance for Peace," to make the case to both Soviet leaders and the American people that a US-Soviet Cold War was a bad idea—and not inevitable.

In it, he detailed how many schools, hospitals, and power plants could be built for the cost of a single bomber plane. He warned that "every gun that is made, every warship launched, every rocket fired" represented a "theft from those who hunger and are not fed, those who are cold and are not clothed," and warned that a life spent arming for potential conflict was "not a way of life at all, in any true sense... it is humanity hanging from a cross of iron."

It's worth remembering Eisenhower's warning as we close one decade and open another, because, whatever interim trade agreement Presidents Donald Trump and Xi Jinping may sign in coming days, US and Chinese leaders look to be locking themselves into an expanding geopolitical conflict: in trade, in security, and particularly in development of the technologies that will shape our lives and define the global balance of power in coming decades.

The next war is more likely to be waged with cyber-weapons and trade tools than with conventional weapons, but the costs are no less prohibitive.

Some will blame Trump for this path toward confrontation, but growing US suspicion of China long predates his presidency. And while Democrats criticize Trump for a thousand things, most share his fears of China's growing economic and technological power. Others will point at Xi and the "new era" he has proclaimed for a more internationally assertive Beijing. But China has been growing and expanding its influence for 40 years.

A US-China rivalry is inevitable, but a conflict is not. Limiting the rivalry to "managed competition" would allow the US and China to devote more resources toward meeting the expanding needs of the American and Chinese people – not to mention challenges like climate change, which not even a superpower can solve alone. Constructive competition would also spare other governments the need to choose sides in ways that stunt the growth of their countries too.

Where will the current and future US and Chinese leaderships steer this most important of all international relationships? This is the biggest question now facing the United States, China, and the world as we open a new decade.
Eni