The oil price war is over. Who won? 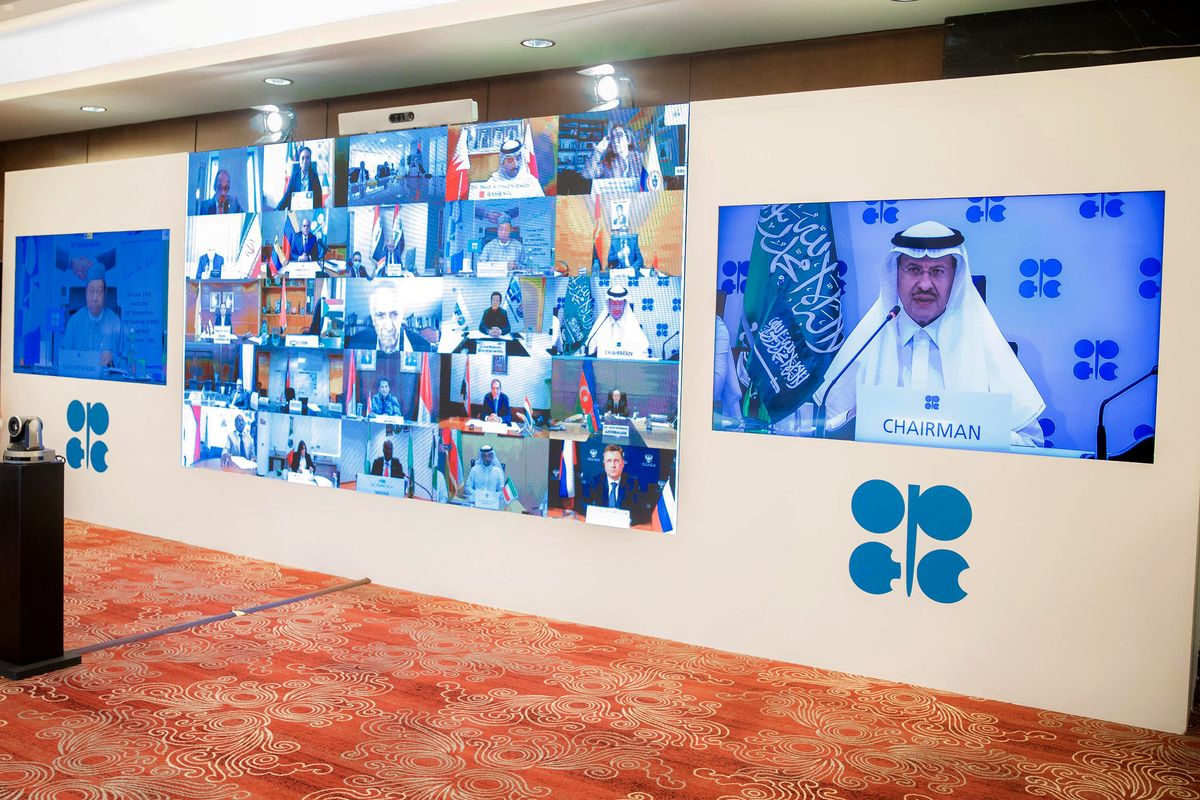 Less than a month ago, two (oil) superpowers went to war, as it were. After Saudi Arabia and Russia, the world's top two oil exporters, failed to agree on production cuts that were meant to boost global oil prices, the Saudis slashed their own crude prices and flooded the market in a price war meant to force Russia into closer cooperation.

It didn't work. As coronavirus lockdowns shuttered huge portions of the global economy, demand for oil plummeted, even with prices at their lowest in decades. Both the Saudis and the Russians were in danger of having more oil on their hands than they could sell or store.

Meanwhile, in the United States – the world's largest oil producer– low prices threatened the survival of hundreds of small firms that produce shale oil, which can't turn profits when prices are so low. Bankruptcies in those firms would risk a major financial contagion, and many jobs are on the line: the oil and gas industry supports as many as 10 million US workers. That problem got the US president on the phone with Riyadh and Moscow.

Over the weekend, the US brokered peace in the price war. Under pressure from President Trump, a larger group of the world's leading oil producers agreed to cut output by nearly 10 million barrels per day (bpd) in the coming months – and to extend milder cuts into next year. There was even some last-minute drama: Mexico, a major producer, refused Saudi Arabia's demand to cut as much as 350,000 bpd. Trump stepped in with a pledge that the US would deepen its own cuts to cover for its southern neighbor. How? The US government, lacking a national oil company, can't simply lower output by decree like the Saudis and Russians can – but as companies naturally shut production because of low prices, Washington can pass this reduction off as a "cut." It can also push state regulators to shutter production, or boost prices by buying oil for the federal government's own strategic oil reserve.

So far so good, but there are two big questions.

First, will these cuts be enough to prop up global oil prices? With global oil demand down by nearly 20 million bpd as a result of coronavirus lockdowns, according to Goldman Sachs, cutting 10 million bpd may be just a splash in the barrel. And there's still no clear picture of when the quarantine measures around the globe will ease.

Second, who's going to enforce the agreement? OPEC production agreements are notorious for being undermined by members' cheating on their obligations. If Saudi produces a little more than it should, and Russia gets wind of it, Moscow will boost its own output. Then the Iraqis figure out what's going on and they don't want to be left behind so…you get the picture. It takes time to figure out who is cheating, and by how much.

Bottom line: The Trump administration brokered a historic deal at a critical moment. But it might not be enough. Silver lining: gasoline prices are still super low. Tin lining to the silver lining: where are you gonna drive now anyway?