To Impeach or Not to Impeach? 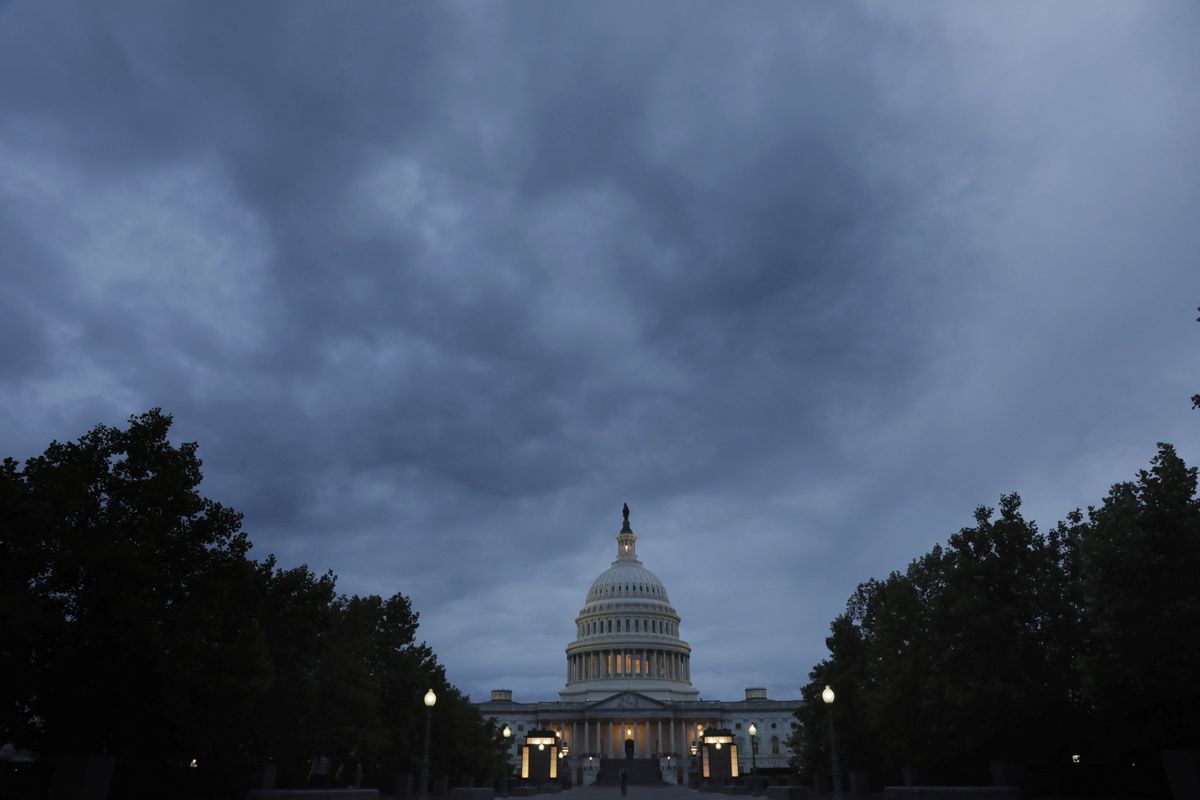 Democrats have the power to impeach Donald Trump.

After all, impeachment simply requires a majority vote of the House of Representatives, and Democrats hold 235 seats to just 199 for Republicans.

Of course, impeaching the president is only the first step in removing him from office. It's merely an indictment, which then forces a trial in the Senate. Only a two-thirds supermajority vote (67 of 100 senators) can oust the president from the White House. Just two US presidents (Andrew Johnson in 1868 and Bill Clinton in 1998) have been impeached. Neither was convicted by the Senate.

Many Democrats, including two of the party's presidential candidates, argue the Mueller Report and other sources of information offer ample evidence that President Trump has committed "high crimes and misdemeanors," the standard for removal from office under Article Two of the US Constitution. But the impeachment question has provoked intense debate within the Democratic Party.

Here are the strongest arguments on both sides of the Democratic Party's debate.

Voters don't support it. A poll conducted last weekend shows that just 34 percent of voters believe Congress should begin impeachment proceedings against President Trump, while 48 percent say it should not.

Voters want policies that improve their lives, not more political infighting. Those who might vote against President Trump in 2020 want to hear about health care plans and other urgent concerns. They want to know if Democrats stand for anything other than opposition to Trump.

Look at the historical record. The 1998 impeachment of Bill Clinton actually improved his poll numbers. Voters in 2018 didn't give Democrats a House majority to make Trump more popular.

What happens if you try to impeach him and fail? If you get no votes from House Republicans and if 18 Democrats representing districts where Trump is popular decide to vote no, Democrats will lose and look ridiculous.

Set politics aside for a moment. The US Constitution charges Congress with the responsibility to provide oversight of the executive branch. This is fundamental to the American system of checks and balances. If lawmakers believe the president has committed high crimes and misdemeanors, they must impeach him.

Back to politics. When Congress opened hearings on Watergate in the spring of 1973, just 19 percent of Americans favored impeachment. After hearing the evidence against Nixon gathered over many months, that number climbed to 57 percent by August 1974.

Look again at the historical record. Yes, impeachment made Bill Clinton more popular, but it didn't hurt the Republicans' election performance. The GOP still won the 2000 presidential election and held its congressional majorities in both houses through 2006.

The 2020 election will be decided by Democrats, not "swing voters." In the five presidential elections decided by less than 5 points since 1976, the candidate who won independents still lost the national popular vote every single time. The Democrats must inspire as many reliable Democratic voters as they can. This is the portion of the population most eager to see Trump impeached.

The bottom line: This debate is just getting started. House committees will continue their investigations of the president. So will federal prosecutors in the Southern District of New York. More facts will emerge, and new cases will be made. No final decision on impeachment will be made for months.

Related Articles Around the Web
Bank of America