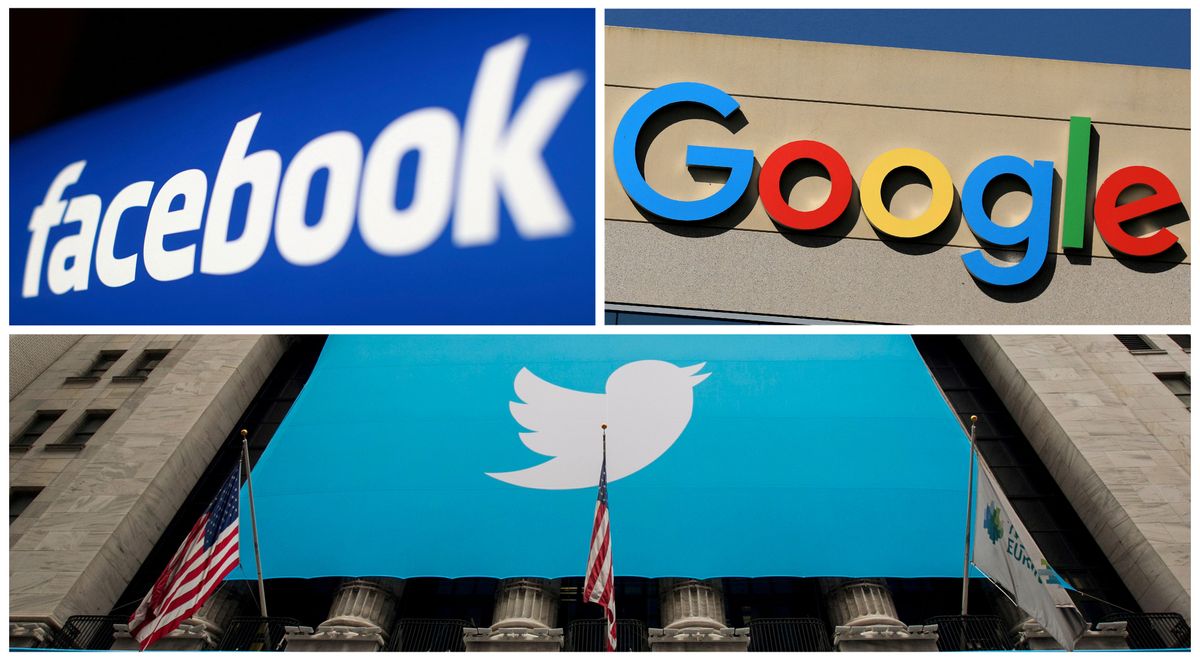 President Trump has a bipolar relationship with America's tech firms. At home, he sees them as bastions of liberalism that are systematically biased against him and his conservative followers.

But abroad, it's a different story.

Beyond America's borders, the president sees these companies as symbols of American technological prowess, not to be messed with, undermined, or treated unfairly by foreign governments.

That explains why on the same day that Trump is hosting a summit at the White House to blast the "dishonesty, bias, discrimination and suppression" he says is characteristic of social media companies, his administration is also launching a probe into whether France's new digital services tax unfairly targets America's tech giants.

The French measure, passed Thursday, imposes a 3 percent tax on tech firms whose annual revenues exceed 750 million Euros globally and 25 million Euros in France. That's a very small number of companies, and since most of them are American, the Trump Administration, with bipartisan backing, says it's a discriminatory swipe at the United States that violates trade rules.

The administration's investigation could open the way to fresh US tariffs on French goods like wine and automobiles.

What explains the home-and-away difference in Trump's view of Big Tech? In part, it's the old "I can criticize my own tribe, but you better not" behavior common to us all.

More importantly, it's also good politics. At home, attacking the perceived liberal bias of social media companies stokes his conservative base (never mind the central role that these platforms play in his own political strategies).

Finally, when someone hits you, according to the Trump playbook, you always hit them back harder.