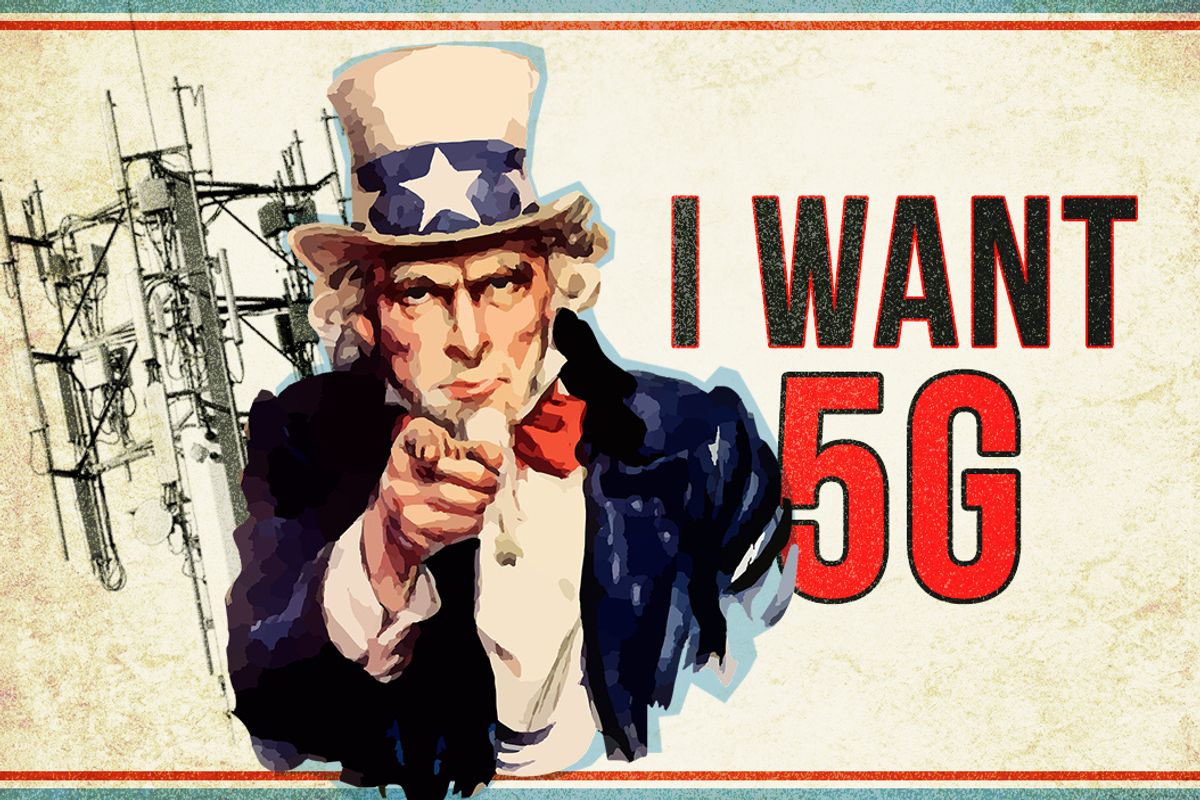 William Barr, the US attorney general, caused a stir last week when he suggested that the US government should consider buying Ericsson and Nokia, two European technology companies that are competing with the Chinese tech giant Huawei.

Ericsson, Nokia, and Huawei are all competing to build the ultra-fast 5G networks that are supposed to power everything from your Netflix, to your self-driving car, to futuristic factories, to entire "smart" cities.

The US has recently been pressuring countries not to use Huawei equipment, because of fears that Beijing could use the company to spy or disrupt critical infrastructure (Huawei denies it has ever done this). And while not all of the US' allies have accepted this logic, there are concerns that in the long run, Huawei, which enjoys huge government support, could drive its competitors out of business, leaving everyone in the world dependent on China for critical mobile network gear.

So…enter Uncle Sam to change the dynamic by boosting some of Huawei's competitors? Here are arguments for and against what would be a dramatic US government intervention in the global tech sector:

The argument for: 5G is too strategic a technology to be left entirely to market forces – particularly if that means relying on China. So if there are no major US suppliers of telecommunications networking gear left, and it's unclear if European tech firms can compete in the long run against cash-rich, state-backed Huawei, it makes sense for the US to put its "large market and financial muscle" behind the European firms. The US acting as a private equity investor in tech would be a dramatic step, but there is some precedent here: After all, Silicon Valley as we know it, was nurtured by Cold War defense spending. If the US and its closest allies are in a new tech-centered geopolitical struggle with China, creating their own national – or transnational – technology champions is a logical move.

The argument against: For one thing, it's very hard to see European regulators approving a plan like this. One reason is that the EU – which is already wary of being caught between the US and China – wants to nurture its own tech champions, rather than farm them out to Washington. Another is that a move like this could provoke a sharp reaction from Chinese authorities, who might restrict European access to Chinese markets in response. There's also a philosophical argument: government interference in private business tends to create waste and could hurt innovation in the long run. The story of Silicon Valley was of seed capital and preferred suppliers, not the government making massive direct equity investments in companies. Boosting investment in basic research, education, and infrastructure would be a much better use of taxpayer dollars.

Some other members of the Trump administration quickly poured cold water on Barr's idea. There are other ways besides taking a direct stake that the US could get involved – it could try to offer tax breaks to private buyers, for example. But the fact that a top US official (a Republican!) is even talking about it shows that geopolitics is pushing the global tech sector into uncharted territory.