Watching Wuhan – but can you believe your eyes? 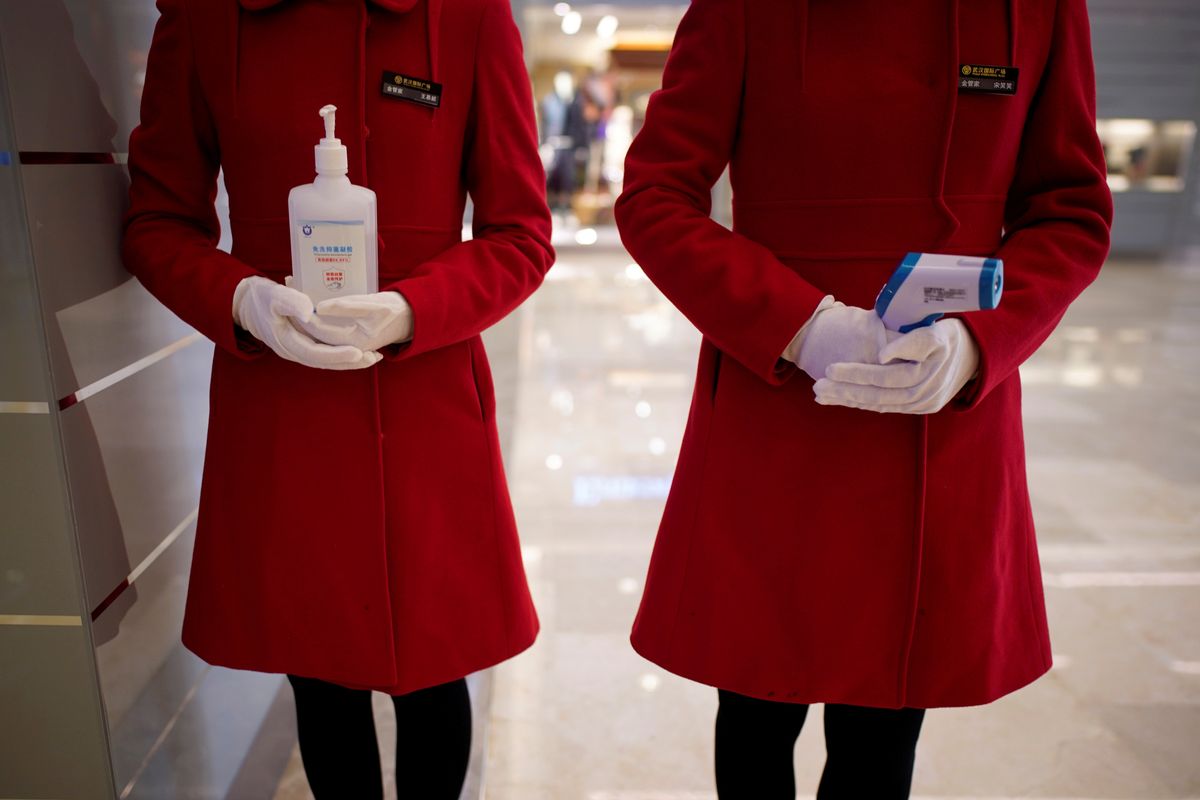 As the coronavirus continues to ravage the world, all eyes now turn to the place where it all started. For more than two months, the 11 million residents of Wuhan, the Chinese industrial hub where the novel coronavirus was first detected, have lived under near complete lockdown.

Now, as China reports a dwindling number of new cases, the city's people are slowly emerging back into the daylight. Some travel restrictions remain, but public transportation is largely functioning again, and increasing numbers of people are cautiously – with masks and gloves and digital "health codes" on their phones that permit them to move about – going back to work.

The rest of the world, where most hard-hit countries have imposed various forms of lockdown of their own, is now keenly watching what happens in Wuhan for a glimpse of what might lie in store for the rest of us.

First, will there be a second wave of cases in Wuhan? Almost inevitably, yes. The key questions are how big a wave and whether hospitals are now better prepared. A recent study published in The Lancet, a respected medical journal, suggests that lifting the Wuhan lockdown now will produce a second wave by August, while leaving it in place until the end of April would push that off until October, allowing more time for prep.

Second, how will the Chinese government respond to this second wave? Following intense international criticism of its mismanagement of the first outbreak, Beijing is now determined to project an image of competence and experience in dealing with COVID-19, as the disease's epicenters have shifted to Europe and the US.

But if many more people than expected are infected in the coming weeks, will the Chinese government be honest about what's happening? There are already reasons to question the Chinese government's official statistics. Also, this recent report on the number of ash urns recently stacked at Wuhan funeral homes is an eye-opener. China has officially reported about 2,500 deaths, but some unconfirmed estimates put the true death toll in the tens of thousands.

The world is now in an extraordinary and precarious situation. In a global public health crisis where transparency is critical in order to craft effective responses, we now wait for essential information from a government that has strong incentives – both domestically and internationally – to again keep damaging information secret.