What We're Watching: Afghanistan's inaugurations,Taiwan vs China, Italy under quarantine 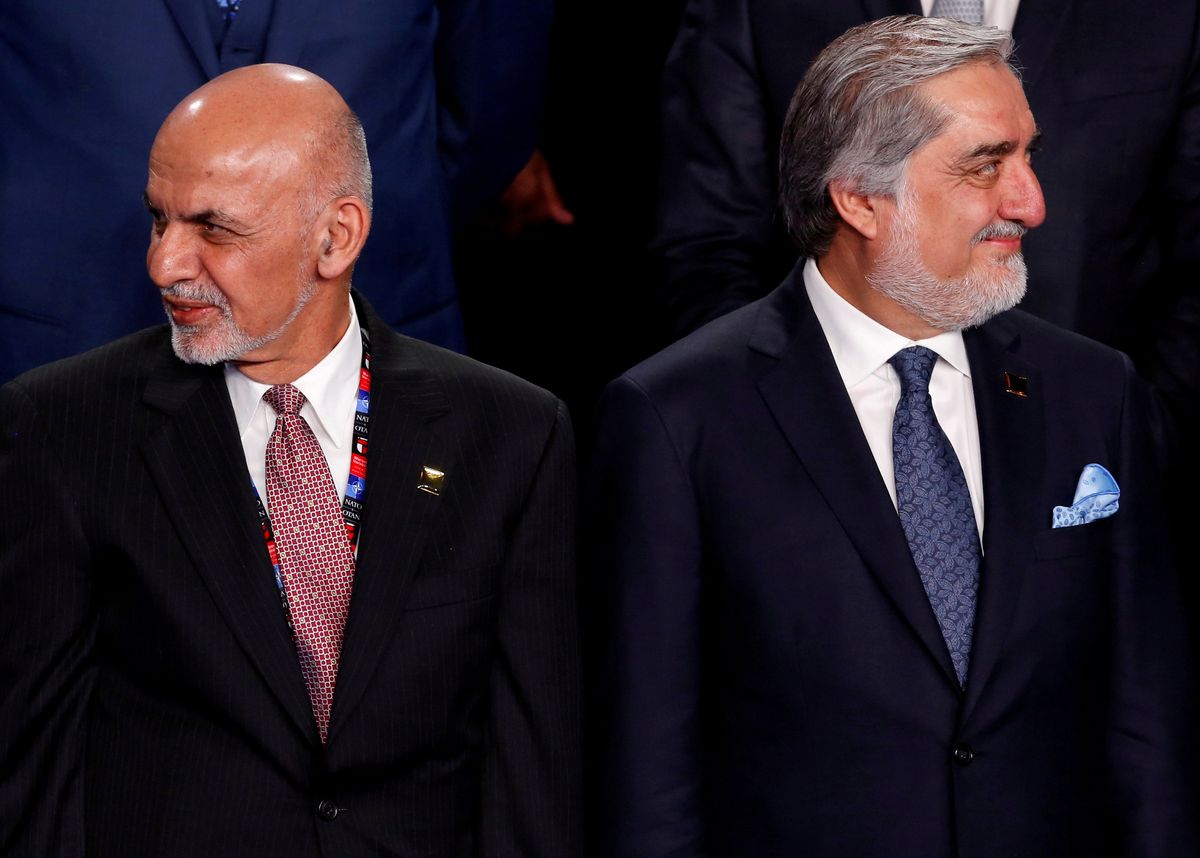 Afghanistan's parallel inaugurations – Afghani President Ashraf Ghani was sworn in for a second term Monday, but his political rival, Abdullah Abdullah, Afghanistan's Chief Executive, refused to recognize the inauguration and held his own concurrent swearing-in ceremony. Back in September, Afghanistan's Independent Election Commission announced that Ghani had won the election, but technical issues that delayed preliminary results, as well as allegations of fraud, prompted Abdullah to reject the outcome and proclaim himself the winner. This deepening political crisis threatens to plunge that country into chaos just days after the US and the Taliban signed a deal on the withdrawal of US-led international forces after 18 years of conflict. Whoever heads the Afghan government will have to oversee complicated intra-Afghan negotiations and a contentious prisoner exchange – as of now, we don't know who that will be.

Taiwan vs China – Two months ago, Taiwan's presidential election pitted a party that promised a harsher policy toward China against a party that pledged a friendlier one. The more hardline candidate, incumbent Tsai Ing-wen of the Democratic Progressive Party, won. The losing party, the Kuomintang (KMT), has announced that it too will adopt a somewhat tougher approach to relations with Beijing. In particular, the KMT, Taiwan's dominant political party for 50 years before falling out of favor, has renounced its former support for the so-called "1992 consensus," a policy which declared that China and Taiwan are part of "One China." That deliberately ambiguous phrase has allowed Beijing and Taipei to develop commercial links while avoiding hostilities. Now, both of Taiwan's major political parties appear to have rejected it, heightening tensions across the Taiwan Strait.

Italy under quarantine – Europe's third-biggest economy has imposed the toughest measures taken by any Western democracy to combat the spread of the coronavirus (COVID-19), locking down the entire country – 60 million people – in one of the most populated countries in Europe. The move isn't sitting well with some locals: one outraged mayor shot a home video in his t-shirt expressing frustration that he had not been consulted over the decision. European neighbors will be watching to see if the Italian government's strategy works. We're watching to see if the crisis forces the country's fractious ruling coalition to work together more effectively, winning new public support ahead of the next national election, or whether it will frustrate voters and further energize populists who want to buck EU budget rules and keep migrants out of the country.

Venezuela's democracy on fire, literally – A fire has reportedly destroyed some 50,000 voting machines stored in a warehouse in the Venezuelan capital of Caracas, casting doubt on the country's ability to hold parliamentary elections later this year. There isn't enough evidence to determine whether the fire was accidental or somebody's act of sabotage, but accusations and hard evidence of past electoral cheating by Nicolas Maduro's government suggest the machines would not have been used for free and fair elections anyway.