A coronavirus catastrophe for the developing world 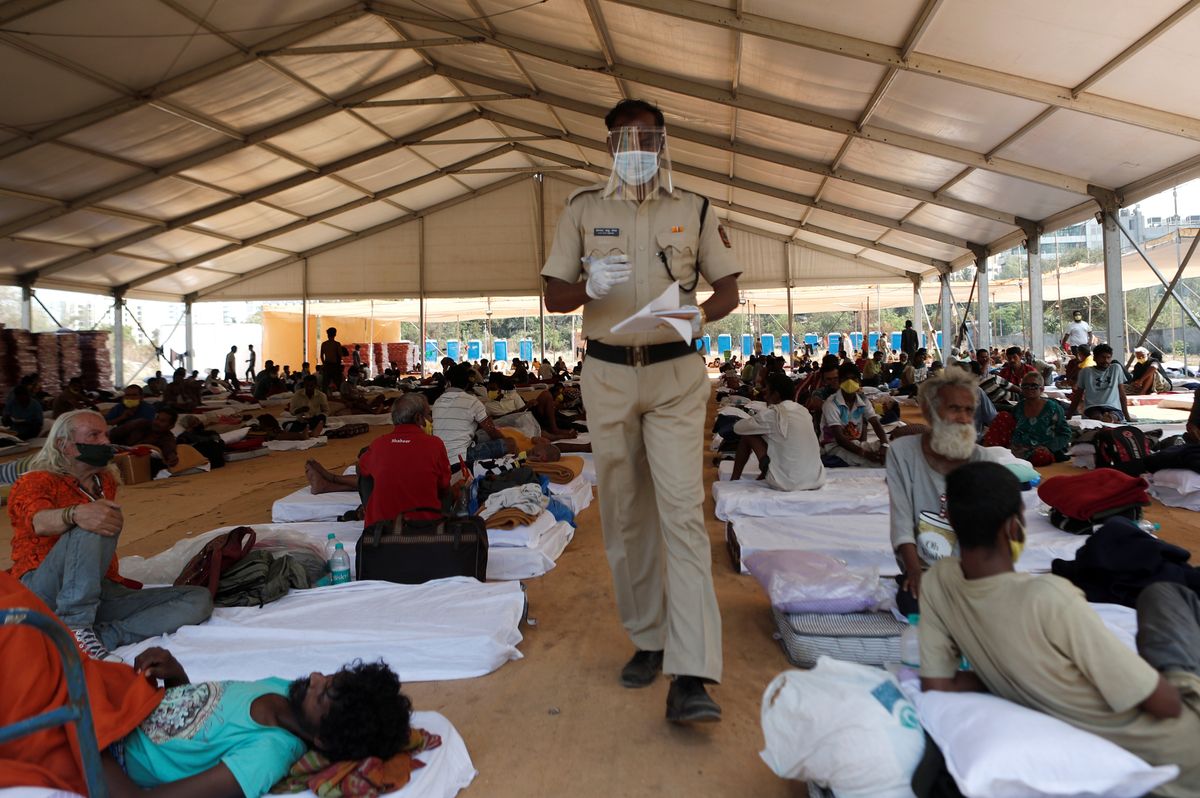 As Europe inches past the peak of COVID-19 deaths and the US slowly approaches it, many poorer countries are now staring into an abyss. As bad as the coronavirus crisis is likely to be in the world's wealthiest nations, the public health and economic blow to less affluent ones, often referred to as "developing countries," could be drastically worse. Here's why:

First, their healthcare systems are generally weaker. They have less testing capability, fewer hospital beds, and lower stocks of ventilators and other specialized equipment. There are also far fewer doctors per capita. Among the top 25 health systems in the world, according to the Johns Hopkins Global Health Security Index, there are just four in emerging market economies. (Can you guess which they are? Answer below the Hard Numbers at the bottom.)

We've already seen how quickly the disease has challenged and in some cases overwhelmed even advanced healthcare systems in major European and American cities. We can expect things to be worse in countries with fewer resources.

Second, the population of working poor or people living in poverty is higher. In countries where people's daily bread is tied so closely to daily work, it's much more difficult to simply order everyone to stay home or to enforce social distancing in densely populated urban slums. In India and Brazil, for example, between a fifth and a quarter of the urban population lives in slums, according to the World Bank. In Nigeria, the figure is 50 percent. Elsewhere in sub-Saharan Africa, it can soar above 70 percent. Shanty towns are less than ideal for social distancing.

Third, the crisis' economic blow is likely to be even greater in developing countries, where critical revenues from commodity exports, tourism, and remittances are already plummeting as demand from the US, EU, and (to a lesser extent) China collapses. And while governments and central banks in the rich world can uncork stimulus packages that run into the trillions of dollars, developing countries have much less financial firepower, and their borrowing costs are also higher. Investors have already pulled $90 billion out of emerging markets since mid-January.

The tragedy of it: Developing countries have been the biggest beneficiaries of global economic growth over the past 20 years. It's there that we saw the emergence of a new global middle class. Even after the global financial crisis, the world's middle income countries mostly came roaring back. Now the coronavirus pandemic is poised to swing a (spiked) wrecking ball through all of that.