Brexit From All Angles 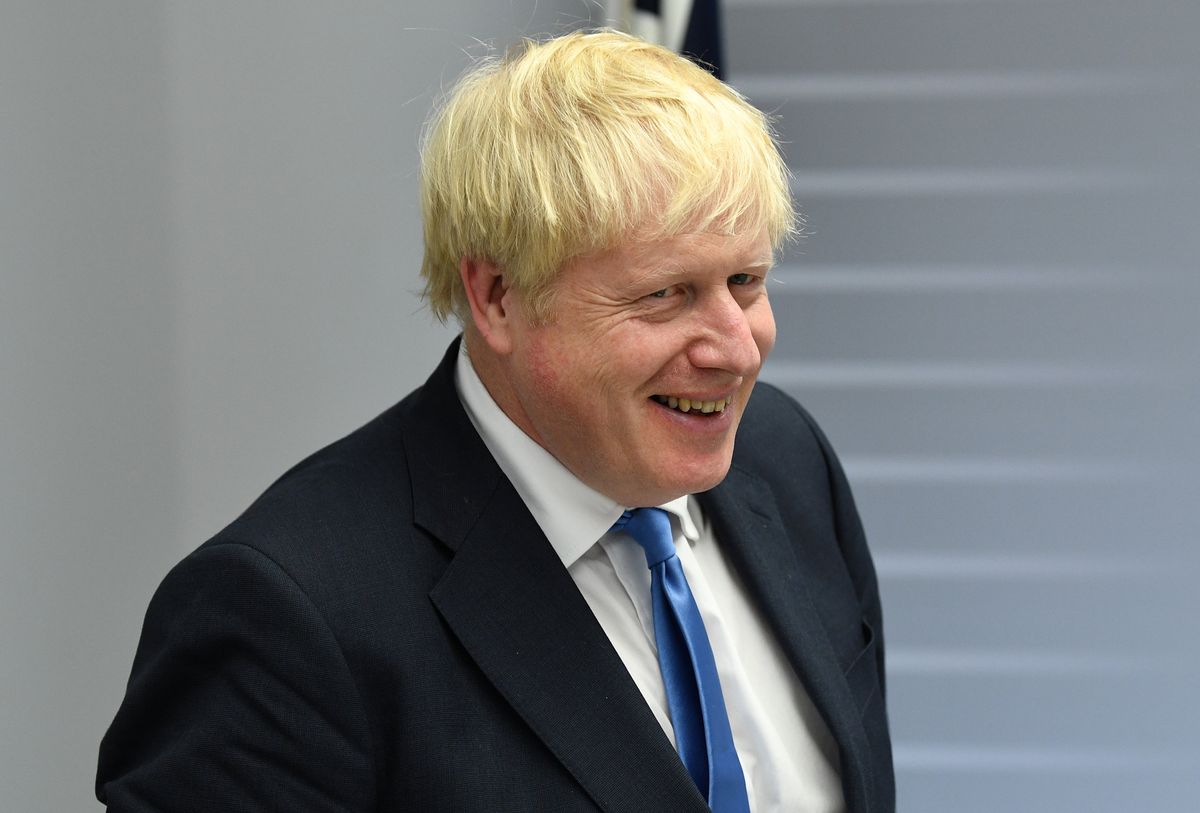 Brinkmanship – "the technique or practice of maneuvering a dangerous situation to the limits of tolerance or safety in order to secure the greatest advantage, especially by creating diplomatic crises."

For a colorful example, look at what Boris Johnson did this week. On Wednesday, the UK prime minister announced a five-week suspension of parliament in September and October.

Critics say Johnson's move undermines democracy by stripping lawmakers of precious time for debate and action on Brexit before October 31, when the UK is set to leave the EU. Johnson's defenders insist that there's still time for parliament to meet its responsibilities, that this action is perfectly normal, and that the real threat to democracy comes from those who would frustrate the British people's will by blocking Brexit.

To understand what's happening and where this is going, consider what each of the major players in this drama wants…

Boris Johnson – The prime minister wants to scare the Europeans into believing that he's serious about leaving the EU with "no deal," inflicting serious economic harm on both the UK and the continent. Why the threat? Because he wants Brussels to make concessions on the terms of Brexit that they didn't give to his predecessor, Theresa May. In particular, he wants them to drop the controversial Irish backstop, a provision that could keep the UK tied to the EU customs union indefinitely.

But to make that "no deal" threat credible, Johnson must do all he can to prevent UK lawmakers from taking actions that limit his options.

Jeremy Corbyn – The leader of Britain's opposition Labour Party wants new elections so that he can negotiate his own Brexit deal as Britain's new prime minister. Corbyn opposed the UK's entry into the EU decades ago, and his unwillingness to state a clear position on Brexit since the referendum in 2016 has frustrated Britons on all sides of this issue.

Other opposition leaders – Jo Swinson, leader of the Liberal Democrats, wants to halt Brexit. That means bringing down Boris Johnson's government, but without helping Corbyn become prime minister, even during an emergency period before elections can be held. That's because, given the damage that Brexit has done to both Conservatives and Labour, new elections might play in the LibDems' favor.

Nicola Sturgeon, leader of the Scottish National Party, would like to one day become the first prime minister of an independent Scotland. It appears 2020 might be too soon for another referendum, but antipathy in Scotland for Boris Johnson is helping her case, and his decision to suspend parliament further fuels that fire.

European leaders – EU leaders have differing opinions on Brexit, but most want to make the process as painful as possible for Britain in order to discourage any other EU countries from trying to leave the union in the future. They also don't want to reopen internal negotiations among 27 EU governments over the deal offered to the UK.

What's next? Boris Johnson has taken extreme measures to further his strategy, and his critics in parliament will likely do the same. We could see a strong push for a vote of no-confidence in his government as soon as next week.

If so, Johnson may well call for general elections to be scheduled for the weeks after the October 31 Brexit deadline. The Europeans, watching the resulting fury, will refuse to give Johnson any of the substantive concessions he wants.

In the meantime, the stakes and the anger on all sides will continue to rise.
Bank of America

Why is the threat of cyberwarfare growing, and why isn't more being done to stop it?

Hacking is increasingly the business of nation-states. Not so long ago, hackers were mainly hooded freelancers sitting in their basements stealing credit card numbers. Now they are increasingly the employees of national intelligence services.

Why are countries investing more and more in the cyber game? For one thing, hacking is a cheap way to level the playing field with larger global rivals. For North Korea or Iran, you no longer need a powerful military in order to project power across the globe. You just need a laptop and a few good programmers. What's more, unlike missile launches or invasions, the targets can't always tell where a cyberattack has come from. Plausible deniability comes in handy, especially when attacking someone bigger than you.

Targets are getting fatter. As countries build out 5G networks, data flows will increase massively, as more than a billion more people move online over the next decade. The so-called "internet of things," the network in which everything from your watch to your (potentially self-driving) car to your refrigerator are being hooked up to the internet. (That said, huge gaps in internet access persist, as we wrote here.)

There are no rules. Conventional war has rules about whom you can and cannot attack, occupy, or imprison. They aren't always respected or enforced — but the cyber realm has very few rules, mainly because the world's major cyber powers don't want them. If you're Vladimir Putin, hacking has brought dividends that your flagging economy and mediocre military cannot. If you're the US, you're historically wary of any binding rules about the conduct of war. (If you're Gulliver, why tie yourself to the ground for the sake of Lilliput?) So, while various groups of countries have, under UN auspices, started to develop "norms" – they are not binding.

Unfortunately, it may take a catastrophe to create those rules. So far, the damage inflicted by hackers has mostly been economic. In 2017, the NotPetya virus, which targeted Ukraine, quickly spread around the globe, inflicting $10 billion worth of pain. It was, so far, the worst cyberattack in history.

But it's not hard to imagine a cyberattack on a hospital network, a power grid, or a dam that kills thousands of people and forces even more from their homes. How can those responsible be called to account? And what would it take to make future such attacks much less likely?

Will it take an event that inflicts that much human damage for governments and tech companies to sit down and hammer out cyber-rules of the road?

I think they can agree but the problem is that Cyprus has blocked. There's a veto right inside the European Union and they have blocked everything. I mean, everyone agrees, all of other Member States agrees that we should have had those sanctions in place. But the Cypriots have their own views. And then they are blackmailing, they are saying you have to sanction Turkey as well, at the same time. And most other states say there's no connection between the two. So, we do have somewhat of a constitutional crisis over foreign affairs inside the European Union. Distinctly not a good situation.

LIVE 11a - 12p ET TODAY: Will the global challenges of 2020 lead to more inclusive multilateralism in the future?

At 11a ET/8a PT/4p BST, our livestream panel, "Crisis Response & Recovery: Reimagining while Rebuilding," will discuss how government, companies, citizens and other organizations can partner to solve today's major crises.

Governments can't tackle today's global challenges alone. Will 2020 be seen as a shaping moment for a more modern and inclusive multilateralism, or a retrenchment to "business as usual"?

As global leaders turn their attention to the 75th anniversary of the United Nations and the 2020 General Assembly, GZERO Media offers a look back at one of the greatest diplomatic mysteries of the 20th century. The UN's second Secretary-General Dag Hammarskjöld's mysterious death in 1961, while on a mission to the Congo, is the subject of a new book by investigative journalist and former New York Times correspondent Ravi Somaiya. It has the twists and turns of a Tom Clancy novel.