No second-class citizens: the challenge of diversity in democracy 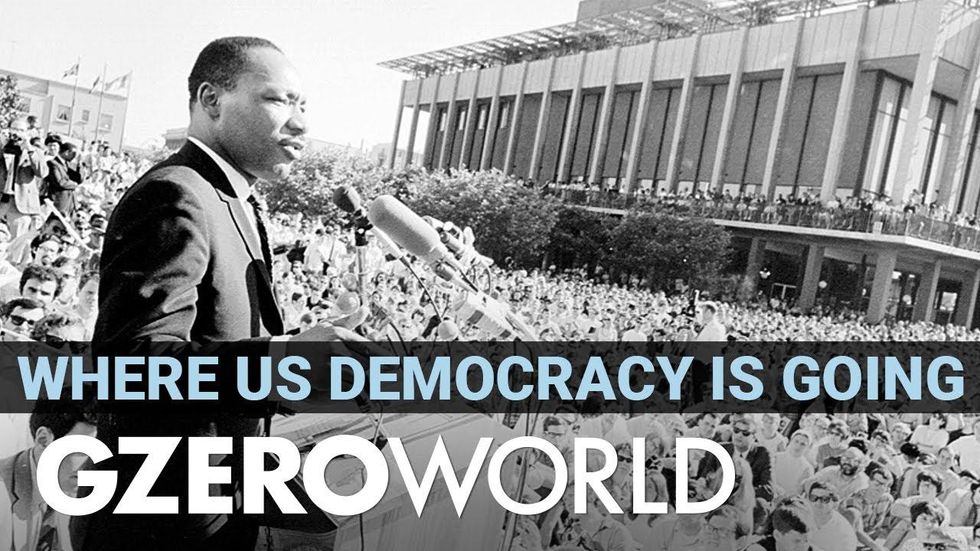 No Second-Class Citizens: The Challenge of Diversity in Democracy | GZERO World
youtu.be

In his new book The Great Experiment, political scientist Yascha Mounk digs into how tough it is for very diverse democracies to treat all their citizens equally. The price to pay if it goes wrong is high: society falls apart.

The US faces many ongoing challenges, especially on race relations, but has done much better in some areas than was predicted decades ago – for example, the increasing frequency of interracial marriages, Mounk tells Ian Bremmer.

Where America has made much less progress, Mounk admits, is on racial disparities in wealth — which he says is the deepest problem we have in the US today. Still, "it's important to see the nuances": accumulating wealth takes long, and the income gap between Black and white Americans has been reduced in recent decades.

The crisis we need