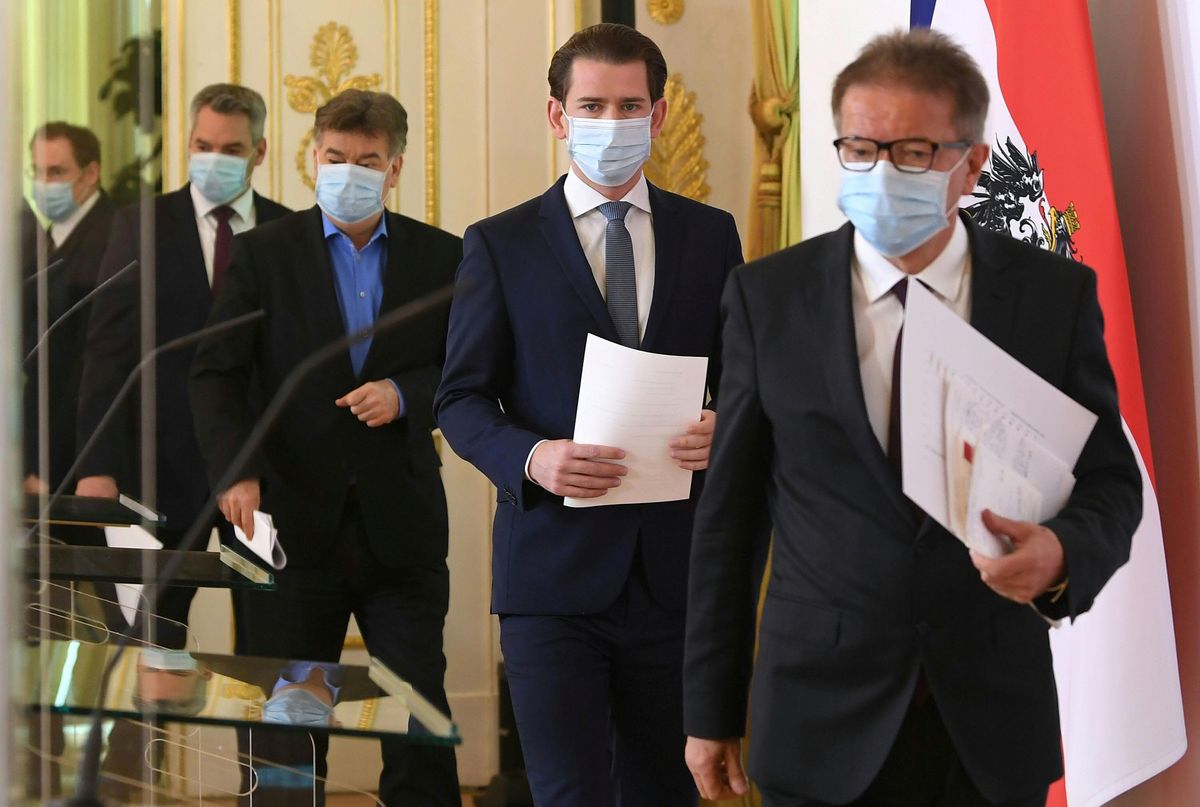 25: A divorce lawyer in Shanghai told Bloomberg News that his business has surged 25% since the city began easing its lockdown in mid-March, as being cooped up on lockdown evidently exposed irreconcilable differences in people's marriages.

2.8: With a daily infection growth rate that has fallen to just 2.8 percent from a high of 40 percent last month, Austria is set to become the first European country to ease its lockdown restrictions, beginning next week.

30,000: As Rwanda prepares to mark the 26th anniversary of the 1994 genocide in which 800,000 members of the Tutsi ethnicity were murdered, authorities have discovered a mass grave that could contain the remains of as many as 30,000 people.