A WARNING FOR PUTIN 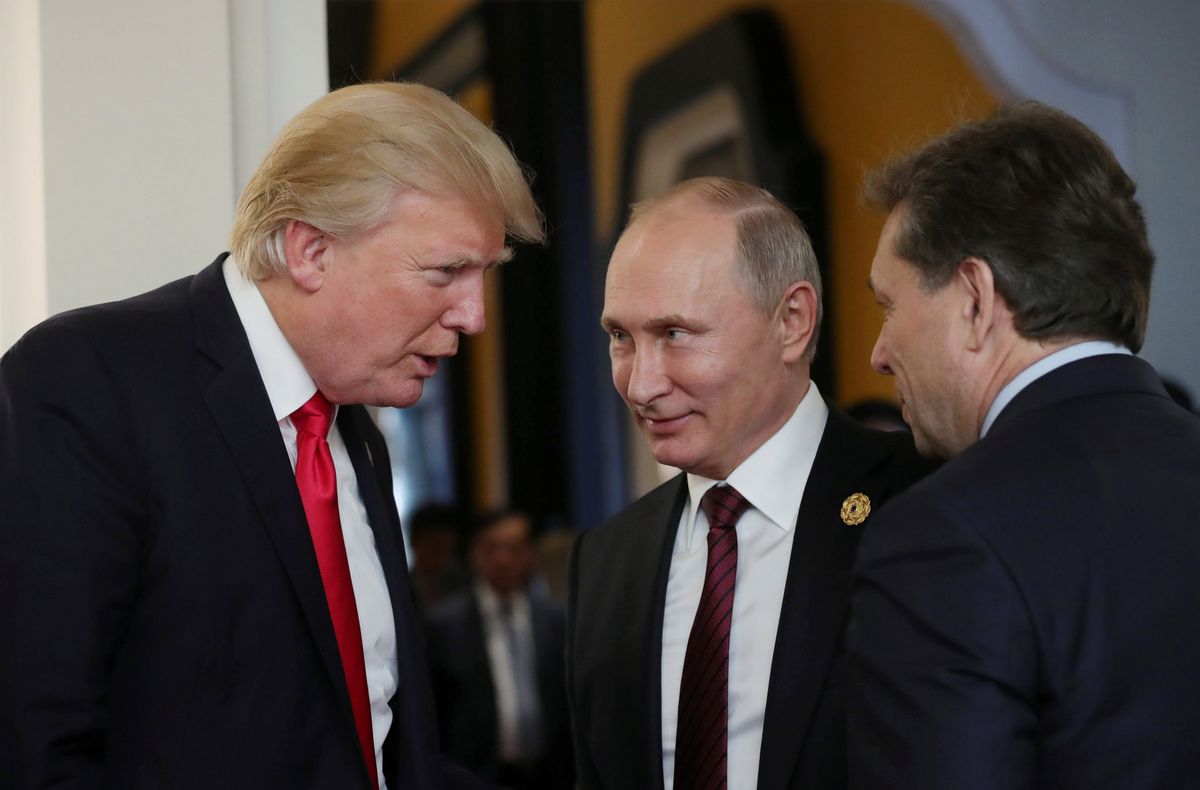 After some weekend downtime in Scotland, Trump will head to Helsinki for a summit with Russia’s Vladimir Putin. The big news from the first leg of Trump’s travels this week was his insistence that NATO allies not only meet current defense spending targets but double them in coming years. Trump warned that failure to step up would persuade the US to “go it alone.” Not surprisingly, the question left hanging is whether this threat implied the US might withdraw from NATO altogether.

That’s the backdrop for this meeting of the US and Russian presidents. But as you watch media coverage of their interactions, read accounts of what was said, endure detailed expert analysis of their body language, and consider speculation of what it all means, bear in mind that conversations between governments, particularly when one of them is a genuine democracy, are never simply about the interaction of leaders.

Congress will have its say, particularly on sanctions and US membership in NATO. With that in mind, consider the message the US Senate sent to NATO allies, Trump, and Putin this week in the form of a non-binding resolution that passed by a wide margin.

The further warning for Putin: The Senate resolution called on Trump to “urgently prioritize the completion of a comprehensive, whole-of-government strategy to counter malign activities of Russia that seek to undermine faith in democratic institutions in the United States and around the world." Remember too that sanctions relief for Russia requires congressional approval.