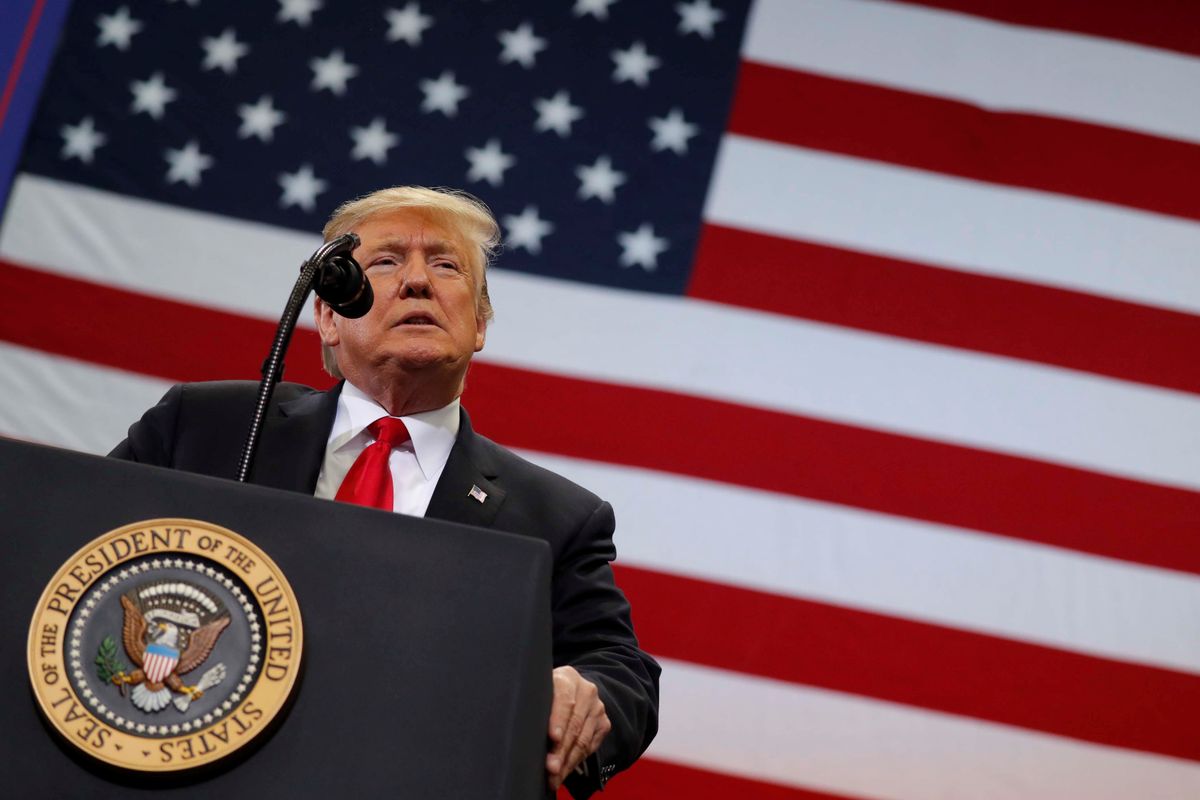 It happens in every democracy. Just before elections, public officials and their backers make wild promises and wacky accusations in a last-bid attempt to swing the vote’s outcome. In the United States, this is called “Silly Season.”

Next Tuesday, voters across the US will choose among candidates for 35 of 100 Senate seats, all 435 seats in the House of Representatives, 36 of 50 state governorships, and many other local posts. Representatives of both parties are now producing plenty of sound and fury, signifying not much of substance. But as he so often does, President Trump is dominating the conversation. He’s made two pledges in the past few days, both on immigration, that deserve a closer look.

First, Trump has promised an executive order to end so-called birthright citizenshipin the United States. Today, any person born in the US is considered a US citizen, a principle embedded in the US Constitution since 1868. This was the result of legislative battles following the US Civil War to ensure that former slaves could not be denied citizenship. In addition, contrary to claims by Trump, the US is one of dozens of countries that enshrine this principle in law.

No president has the power to change this. Only by amending the Constitution’s 14thAmendment, a process that requires a vote by two-thirds of members of each house of Congress or a constitutional convention called by two-thirds of state legislatures, can this be done.

Second, in response to a group of Central American migrants making their way north toward the US, Trump has said he will send up to 15,000 US soldiers to the border. That he can do. But US federal law prevents the US military from enforcing the law on American soil.

That means US soldiers can’t arrest immigrants, seize property, or take any direct action to prevent them from crossing the border. They can support National Guard personnel by fixing their equipment, helping them build concrete barriers, and maintaining their vehicles.

Trump can issue his order on citizenship, but US courts will strike it down. The troops can pose for photos at the border, but they won’t be repelling any immigrant “invasion.” Trump is making these promises, because he wants to ensure as many of his supporters as possible will turn out to vote for his party next Tuesday.