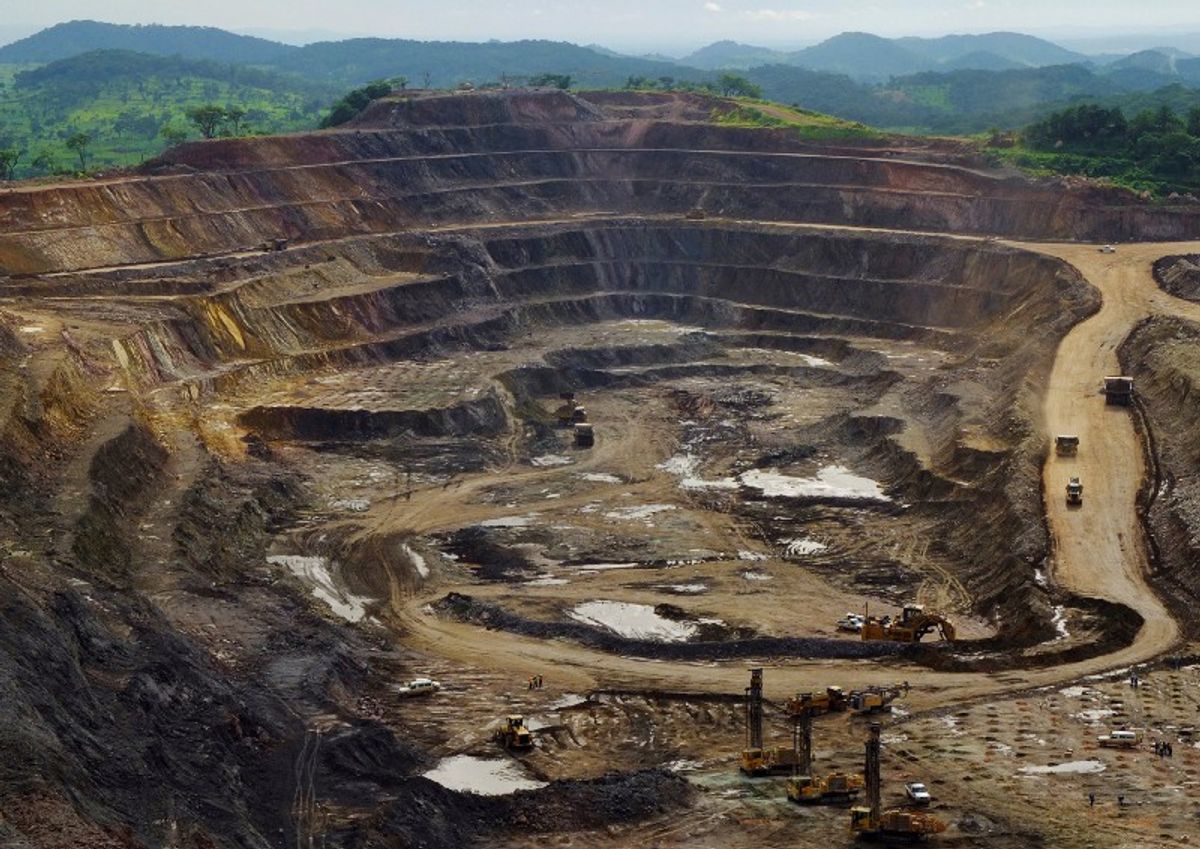 If you’re reading Signal today on your phone, you may be financing child labor in one of the poorest countries in Africa without knowing it. A report this week from CBS News revealed that thousands of children are being used to mine cobalt in the Democratic Republic of Congo.

Our Kevin Allison explains that cobalt is an essential component in the lithium-ion batteries that power many of our gadgets, and child labor reportedly persists in the DRC despite a multi-year push by big tech companies, under pressure from activist groups, to clean up their supply chains.

The DRC, site of a war (1997–2003) that killed more than 5 million people, is home to two-thirds of the world’s cobalt. Mining it is toxic work, and the country’s weak central government can’t police working conditions in the informal mines that dot the country’s mineral belt, leaving industry effectively in charge.

Even if it were possible to track every ounce of cobalt that ends up in your Chinese-made iPhone battery and hold mining companies to account, cutting off unscrupulous suppliers could leave both kids and adults in the DRC economically worse off. In many villages, mining is the only way to put food on the table.

President Joseph Kabila, who has defiantly remained in power 15 months beyond the end of his elected term and whose government exerts little control over large swaths of DRC territory, says he’ll sign a new mining code into law that the country’s mining companies aggressively oppose. Will mining companies police themselves? We’re skeptical. Elections are due in December. We’re skeptical about that too.

The political point: Since 9/11, US policymakers have warned of lawless countries where terrorist groups can live, train, and organize far from watchful eyes. But in a political vacuum like the DRC — a country with dazzling natural wealth and terrible violence over many centuries as outsiders and insiders compete to loot the country’s mineral and metal resources — there are other forms of evil that deserve our attention.

And as our Alex Kliment points out, now you know about it because you read it on your phone.